Salman Khan hosted Bigg Boss 13, after airing for four months and providing entertainment to millions of fans, has finally come to an end. As the finale episode has begun, the excitement to know the name of the winner has shot up high. The contestants competing for the winner's trophy include Sidharth Shukla, Shehnaaz Kaur Gill, Arti Singh, Paras Chhabra, Rashami Desai and Asim Riaz. However, one of the above six names is out of the race. Well, yes.

In the episode aired, the finalists were given an option to either continue in the race or take home the prize amount of Rs. 10 lacs out of the final winner money- Rs. 50 lacs. While Sidharth, Asim, Shehnaaz, Rashami and Arti desired to try their luck by rejecting the offer, Paras stepped ahead to bag the money. Well, with a strong contender like Paras opting out of the race, it remains interesting to see who takes home the dazzling Bigg Boss 13 trophy. 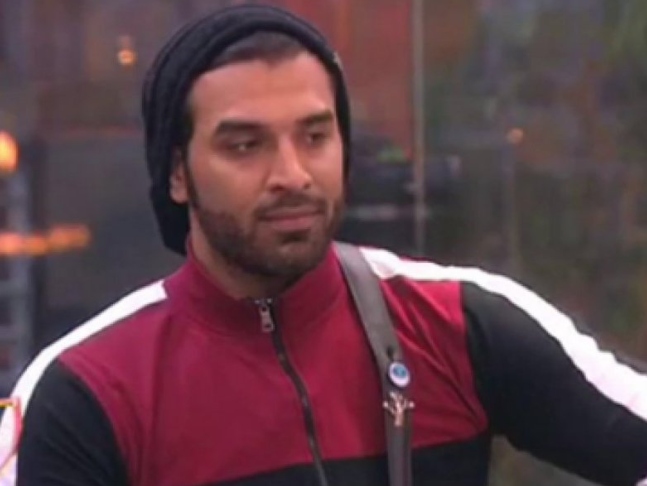 Speaking of Paras' journey inside the house, the actor who shot to fame with his participation on the reality show Splitsvilla, became a household name with Bigg Boss 13. With his 'sanskari playboy' image, Paras won the attention of the audience with his love affair with ex-Bigg Boss 13 contestant Mahira Sharma and Akanksha Puri, his girlfriend outside the house.