Advertisement
HomeTELEVISION NEWSBIGG BOSSBigg Boss 13 Day 139 Highlights: Asim, Rashami and Paras get emotional watching their journey, Shehnaaz reminds Sidharth he has told her ‘I love you’

Bigg Boss 13 Day 139 Highlights: Asim, Rashami and Paras get emotional watching their journey, Shehnaaz reminds Sidharth he has told her ‘I love you’

Bigg Boss 13, hosted by Bollywood star Salman Khan, has emerged to be one of the most popular shows on television right now. The reality show is all set to have its finale today on February 15. On Friday, which was the show's last episode, the contestants relived their emotional journeys on the show. For the unversed, the finalists include Aarti Singh, Sidharth Shukla, Shehnaaz Gill, Asim Riaz, Rashami Desai and Paras Chhabra. Nonetheless, it was more or less a recap of their time so far on the show.

The episode began with Asim coming out in the garden area and he was met with so many of his fans. They ask him to show off his body and he removes his T-shirt. Bigg Boss then shows Asim his journey in the show and he gets emotional. 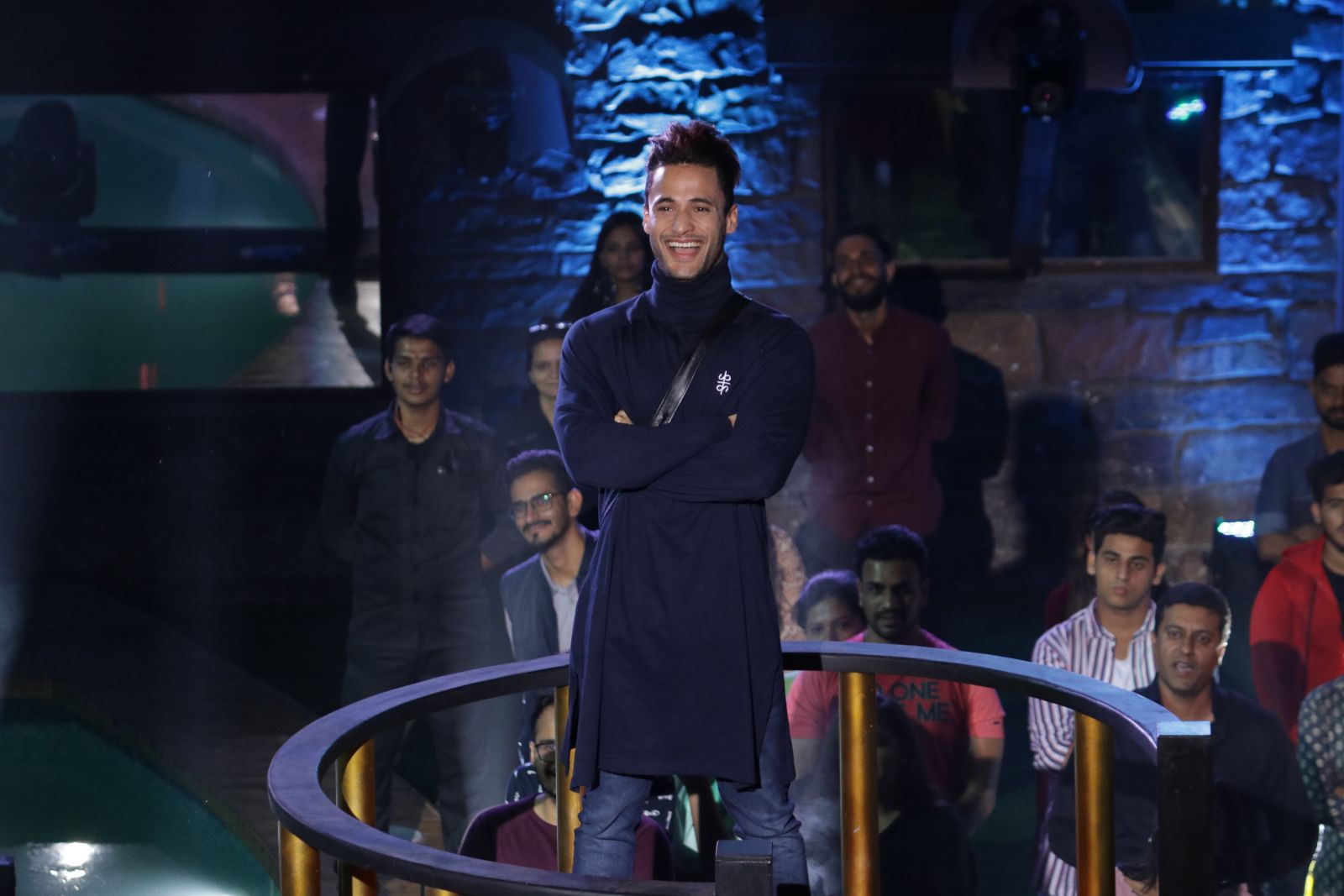 Next up was Rashami, who was elated to watch her own journey on the show. She later celebrated her birthday with the housemates as well. Shehnaaz was full of excitement and laughter as she watched herself on the screen. From reacting violently to crying over something, her journey was indeed a rollercoaster ride. On seeing her clip, she claimed to have enjoyed her time on the show and thanked Bigg Boss for making her what she is today.  Later, Shehnaaz went to Sidharth and told him, “Tune mujhe bola hua hai ‘I love you’ aur ‘I like you’ dono. Ek baar nahi kai baar. To ab bol diya kar, Ye nakhre dikhane ki zarurat nahi hai. (You have told me that you love me and like me, not just once but several times. Not saying it now does not make a difference so just say it).” 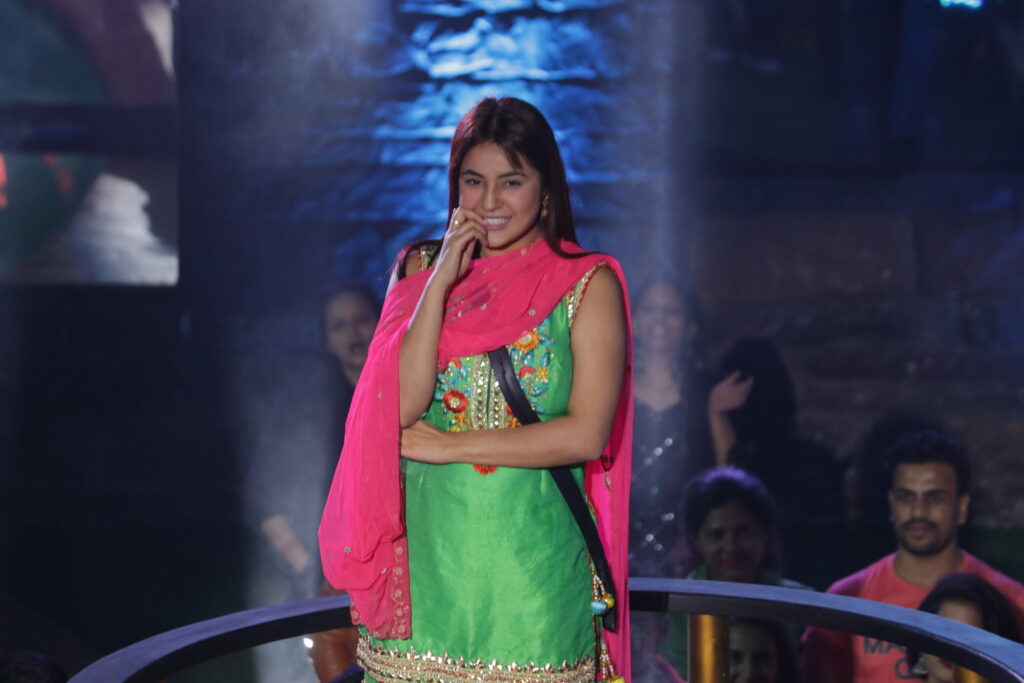 Next up was Paras, who shed tears on seeing his journey. When a fan yelled ‘I love you’ at him, he yelled back ‘I love you too’. Soon, his fans started chanting, "Mai hu aabra ka dabra Paras Chhabra."

Last up was Sidharth and seeing him in the garden, his fans could not contain their excitement. He was met with a round of applause as he is certainly the most loved contestant on the show. Aarti Singh too got emotional and happy watching her journey.

Now as finale nears, we wonder who will lift the Bigg Boss 13 trophy.