Advertisement
HomeTELEVISION NEWSBIGG BOSSBigg Boss 13: From being an entertainer to a flipper, why ‘Punjab Ki Katrina Kaif’ Shehnaaz Gill deserves to be in top 5

Bigg Boss 13: From being an entertainer to a flipper, why ‘Punjab Ki Katrina Kaif’ Shehnaaz Gill deserves to be in top 5

Shehnaaz Kaur Gill, fondly known as Sana, is one of the most loved contestants in the Bigg Boss 13 house. The bubbly girl, who is known as Punjabi ki Katrina Kaif, is an entertainer and fans love her to the fullest. Right from her bitter-sweet equation with co-contestant Sidharth Shukla to her funny moments with host and superstar Salman Khan, Sana is high on entertainment, always. The Punjabi singer is winning hearts everywhere. And even though, she is enjoying immense popularity currently, Sana has seen a lot of struggle to reach where she is today.

PeepingMoon is here to present our top 5 contestants of this season of Bigg Boss and well, Shehnaaz has very deservingly made it to the list. Shehnaaz stepped into the Punjabi film industry in the year 2015. She first featured in the song Shiv Di Kitaab which was sung by Gurvinder Brar. Shehnaz rose to fame with Garry Sandhu's song Yeah Baby, Majhe Di Jatti with Kanwar Chahal and Guri's song Yaari. After that, there was no turning back for her. She featured and crooned the song Veham before entering Bigg Boss 13 and, the track has now become popular among the music buffs. Shehnaaz has been a part of several hit Punjabi songs and made a mark. 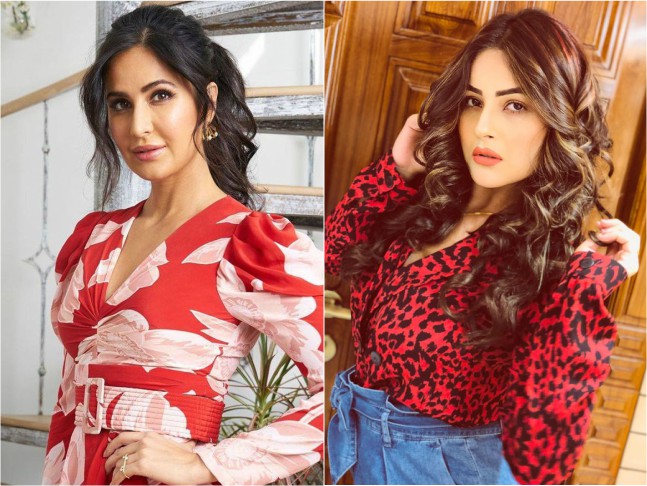 Shehnaz is a popular face from the Punjab industry. She has a huge fan following in the film industry as well and is lovingly called Punjab Ki Katrina Kaif. 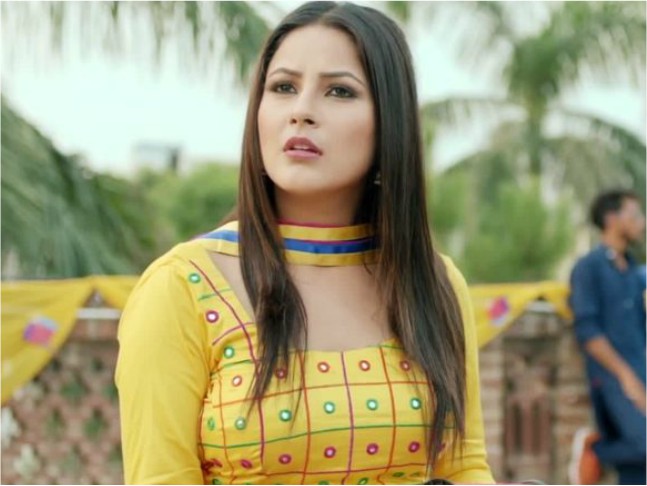 After making her name in the music industry, Shehnaaz made her film debut. She was first seen on the big screen in the film Kala Shah Kala. The film also starred Sargun Mehta and Binu Dhillon. 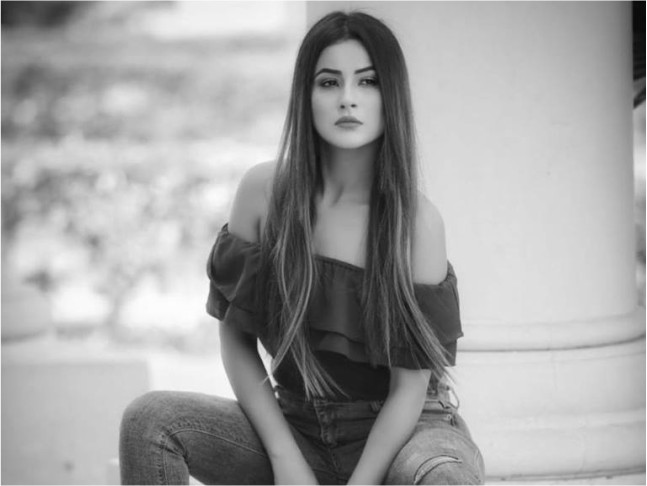 Shehnaaz is not just a pretty face. She is very much an all-rounder. After trying her hands on acting, Shehnaaz also emerged as a popular Punjabi singer. All her songs became a massive hit. 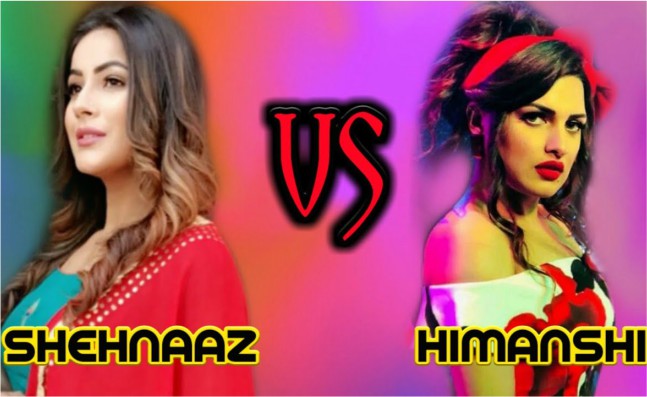 In January this year, one of Himanshi's songs released. Shehnaaz, who works in the same industry, did not like it and publicly made fun of the song, which didn't go down well with Himanshi. Later, Shehnaaz commented on Himanshi's looks and body-shamed her by calling her overweight. She didn't spare Himanshi's parents either. Himanshi broke her silence after her parents were dragged in the controversy; she sought her revenge by pointing fingers at Shehnaz's character in a LIVE video. She was later blamed by Shehnaaz for leaking some of her photos. All this happened on social media. An upset Shehnaaz in another LIVE video accused Himanshi of mentally torturing her. Shehnaaz said that all she said was in jest and not to be taken seriously. She shared how Himanshi went personal with her and boasted about being educated and well-off unlike her. Shehnaaz said that she was even threatened by Himanshi and told she'd be sent to jail. After all the chaos, the two came face to face for the first time in the Bigg Boss 13 house. 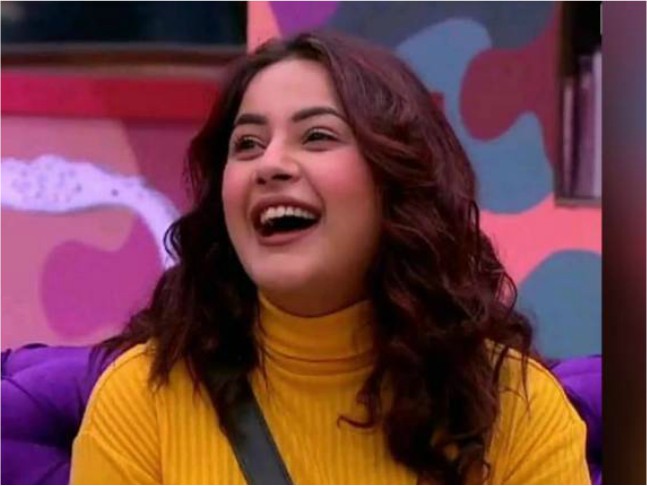 Shehnaaz was Salman’s favorite since day 1 as she was called Punjab Ki Katrina Kaif. The Punjabi singer turned actress entered the house with full-on energy and on a very high note. So much so that she started her love angle with Paras Chhabra right from the BB stage. Her first week was all about her romantic angle with Paras but it was soon interrupted as he revealed that he was in a serious relationship outside the house. This left Sana heartbroken and she soon shifted from Paras to Sidharth Shukla who became her closest friend in the house. Shehnaaz made headlines for her cute relationship with Sidharth and how the two became close on the show. But the actress lost her mind when her rival Himanshi Khurana entered the show. She hurt herself and was so disappointed and angry after seeing Himanshi that she became extremely sad. She took a while to overcome that but she came back on track with a bang. Titled entertainer and flipper, Shehnaaz made her own place in the hearts of the audience. Whatever she did, she did from her heart. She made maximum headlines for confessing Sidharth that she actually loves him but doesn’t know which kind of love it is. The actress is doing great on the show with her fun-loving nature.

Today, Shehnaaz is one of the strongest contestants inside the house and she also enjoys support from host Salman Khan. And that’s exactly why he undoubtedly deserves to be in top 5.