Advertisement
HomeTELEVISION NEWSBIGG BOSSBigg Boss 13: From his connection with Shehnaaz Gill to enmity with Rashami Desai, why finalist Sidharth Shukla is the real ‘Badshah’ of the season!

Bigg Boss 13: From his connection with Shehnaaz Gill to enmity with Rashami Desai, why finalist Sidharth Shukla is the real ‘Badshah’ of the season!

Sidharth Shukla has managed to become one of the most popular Bigg Boss contestants of Bigg Boss 13 and for all the right reasons. The telly actor who was last seen on the show Dil Se Dil Tak was missing from the limelight for a long time but with the controversial reality show, Bigg Boss, he has become one of the most talked-about celebrities in the nation. With his constant fights with housemates on the show, especially his rift with Rashami Desai has hooked the viewers. Sidharth, without a doubt, is one of the most successful contestants both inside and outside the house but he has had his own struggle in her career spanning over 12 years.

PeepingMoon is here to present our top 5 contestants of this season of Bigg Boss and well, Sidharth has very deservingly made it to the list. 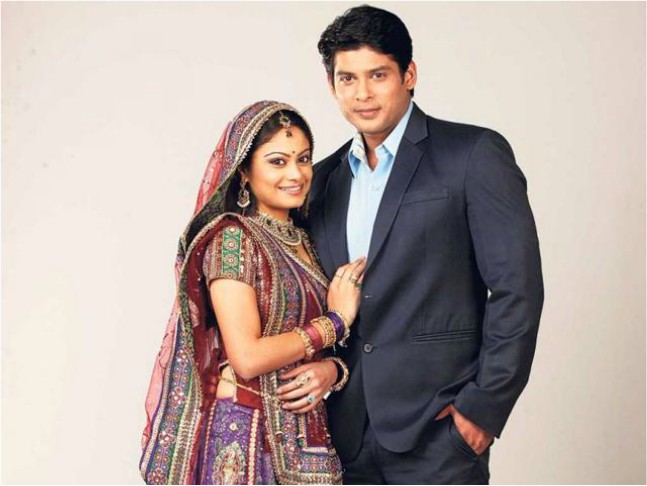 Sidharth's journey in the television world has been long. He started off his career way back in the year 2008. His journey hasn't been an easy one. In 2008, he made his acting debut with a lead role in the television show Babul Ka Aangann Chootey Na. He later had lead roles in Jaane Pehchaane Se Ye Ajnabbi, Love U Zindagi and Balika Vadhu. It was in the year 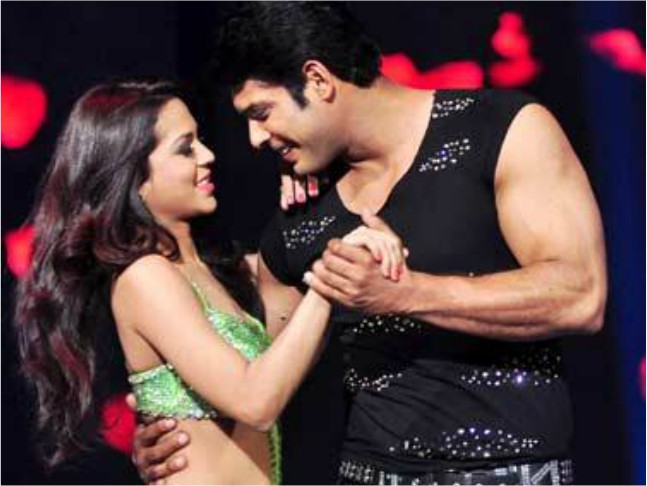 In 2013, Sid participated in the celebrity dance reality show Jhalak Dikhhla Jaa. He impressed everyone with his dancing skills. In January 2014, it was reported that Shukla had signed a 3-film-deal with Dharma Productions. In the following year, Shukla debuted in their romantic comedy Humpty Sharma Ki Dulhania in a supporting role, playing the character of an NRI doctor named Angad. The film, starring Varun Dhawan and Alia Bhatt, earned him an award for Breakthrough Supporting Performance (Male) in the 2015 Stardust Awards. However, the actor was not seen in any other film after his big debut. 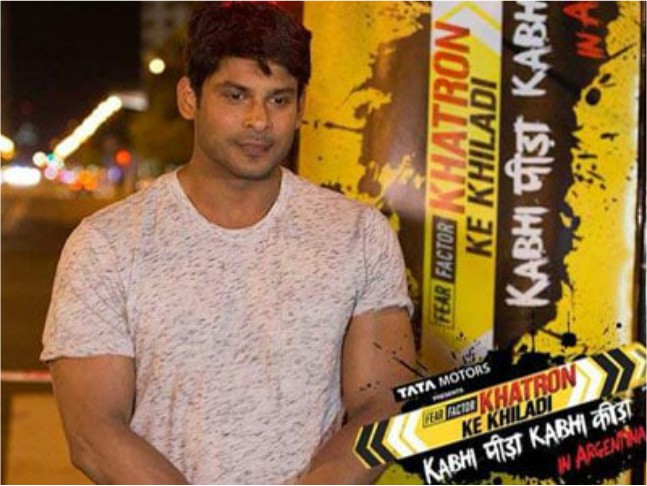 In 2016, Sid participated in the stunt reality show Fear Factor: Khatron Ke Khiladi 7. He was eliminated in the earlier weeks but returned as a wild card contestant again. Shukla was declared the winner in April. He also hosted India's Got Talent 7 along with Bharti Singh the same year. 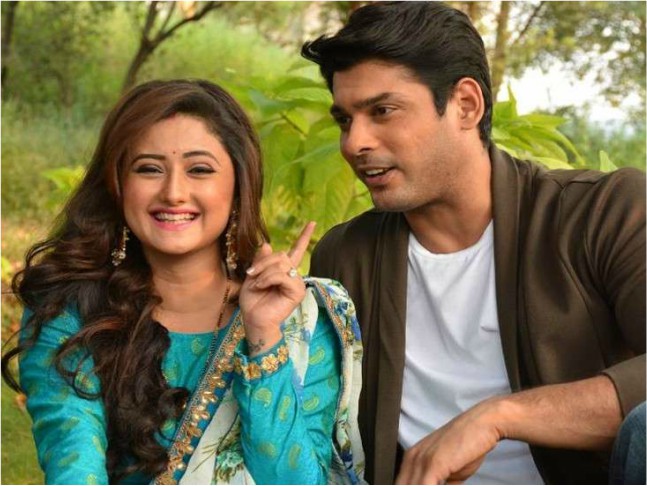 In 2017, Sidharth returned to daily soaps as he played the role of Parth Bhanushali in Dil Se Dil Tak with co-star Rashami Desai and Jasmin Bhasin. His on-screen chemistry with Rashami was the talk of the town back then. 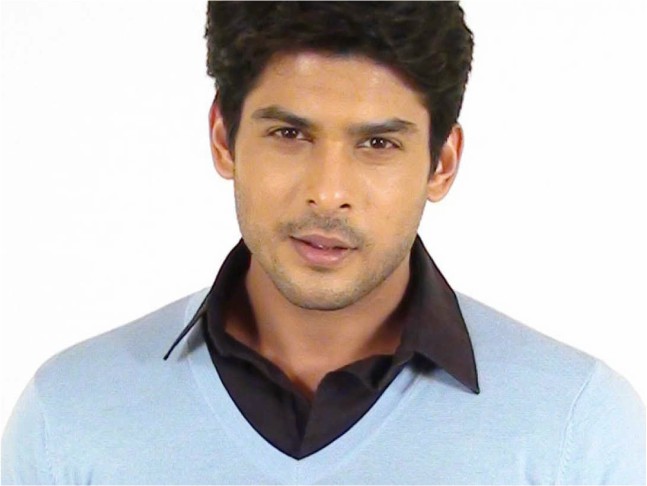 Talking about Sidharth's relationships, he has reportedly had a lot of love affairs in the past. Though he is seen having ugly fights with Rashami Desai on the show Bigg Boss, there was a time when the two were reportedly dating each other. They apparently ended on a very bad note because of Sid’s ‘controlling’ nature. The bitterness in their hearts towards each other is clearly seen on the show. 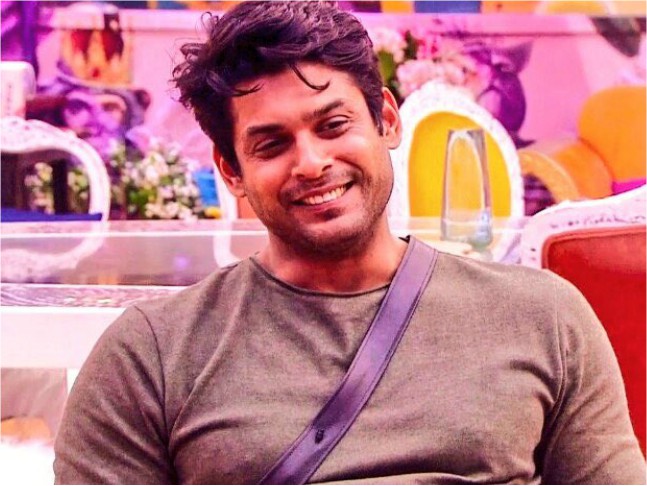 We would all agree that this season of Bigg Boss has been all about SIDHARTH SHUKLA. The actor who started off his journey on a high note is about to end it with a bang. Be it strategizing tasks or being aggressive, Sid has been one of the toughest contestants in the house and that’s exactly why his fans love him so much. Sid started off his BB journey with trying to be cordial with his alleged ex-girlfriend Rashami Desai who happened to be on the show as well. But things took an ugly turn when the actor had massive fallout with her. But Sid found the calm to his storm in co-contestant Asim Riaz who became his brother from another mother on the show. Unfortunately, his journey took a U-turn when he got into a massive fight with his Asim. Sid grabbed headlines for his split with Asim and constant violent and aggressive fights with him. His relationship from being friends to enemies with Asim got him several fans that stood by him like a pillar of strength each time he was targeted inside the house. Sidharth also found love inside the house. What kind of love, even we don’t know. But he found his strength and weakness both in Shehnaaz Gill, who happens to be his biggest cheerleader. His sweet chemistry with Shehnaaz and even dramatic fights melted the heart of several fans on the show. But one negative comment and Sid had to face a severe backlash. Yes, we are talking about his ‘aisi ladki’ comment on Rahsami which boiled her blood and got Sid severe criticism. But all is well that ends well. Rashami and Sid now share a cordial relationship inside the house and enjoy the love of both their fans. Sidharth became the talk of the town for his love angle with Shehnaaz and their cute friendship. He is always seen standing up for his friends and being overprotective for them.

Today, there are several fan clubs that support Sidharth Shukla and that’s exactly why he undoubtedly deserves to be in top 5.