Life is getting tougher for the contestants with each passing day in the Bigg Boss house. To make it a little easy, Bigg Boss has a surprise in store for the housemates. The contestants are putting their best foot forward to make it to the next level and inch closer to the finale. Everyone needs a confidence boost along with moral support.  Who else besides friends and family can help us do that!

Bigg Boss unveils the fact that since the housemates have been unsuccessful in electing the captain, he has assigned the task to a few people. At different intervals, the buzzer will ring and at every ring, one connection representative of a housemate will enter the house. The connection will enter through the confession room and announce in whose support they have come. They also have to cast a vote for the housemate who they want to see as a captain apart from their connection. 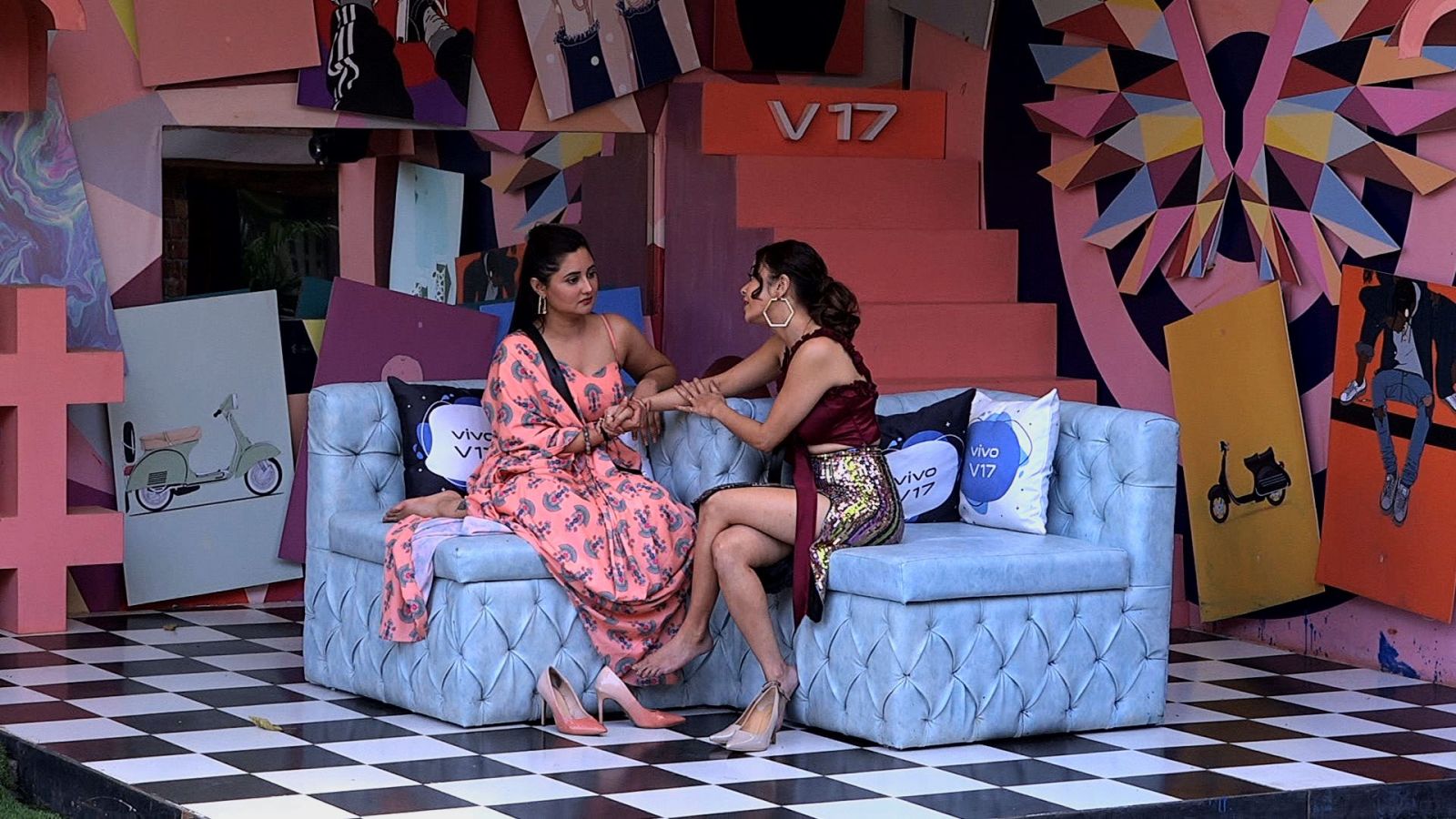 The first buzzer rings and everyone is excited in anticipation. Making her way back to the house once again is Devoleena Bhattacharjee as Rashami’s connection. Rashami is extremely happy to have her best friend back and Sidharth, too, smiles as he retains their romantic connections. He also informs Devoleena that he missed her a lot.

Talking about romance, it is now time to witness a real love connection blossom. Himanshi Khurana enters the house for Asim. Post the big reveal that Himanshi has parted ways with her former boyfriend, Asim has been eager to talk to her. Making the most of this opportunity, Asim goes down on his knees and proposes Himanshi. Asim tells her that he loves her a lot and would love to spend the rest of his life with her. 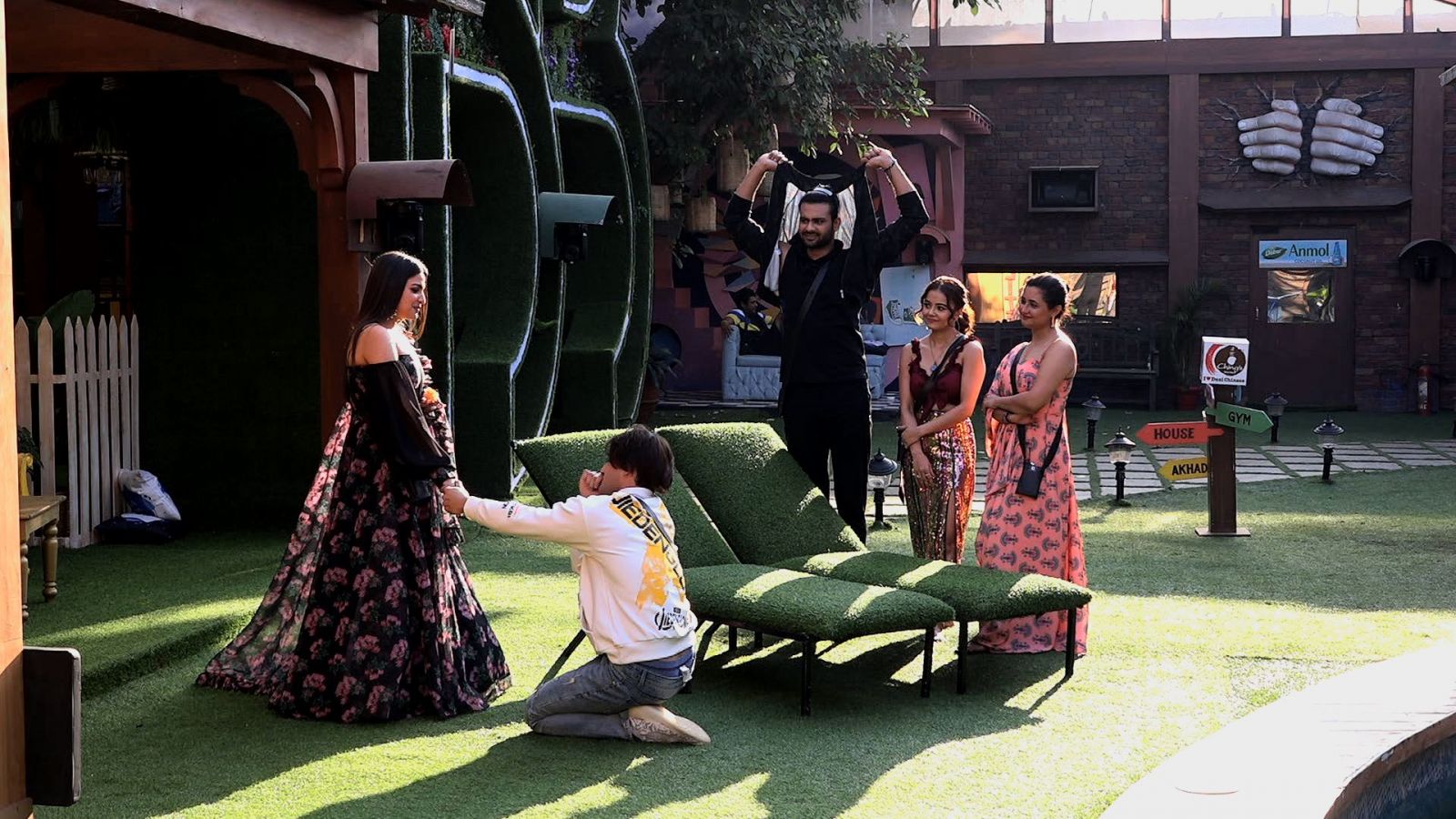 Next, Arti is left overwhelmed when she sees Kashmera Shah (Sister-in-law) enter the house as her connection. Known for her straightforward nature, she takes off on the housemates including Vishal, Rashami, and Shehnaz the moment she enters. She taunts Vishal on Madhurima and also says that he’s not visible in the house. Mahira is shocked to see her brother enter the house as she didn’t expect him to come. Her brother Aakash, takes a dig at Paras for calling him ‘Nalla’. He tells him that they don’t know each other and it wasn’t right for him to comment like that and the fact that he was hurt by that comment. Paras immediately apologizes and says that it wasn’t his intention to hurt him. 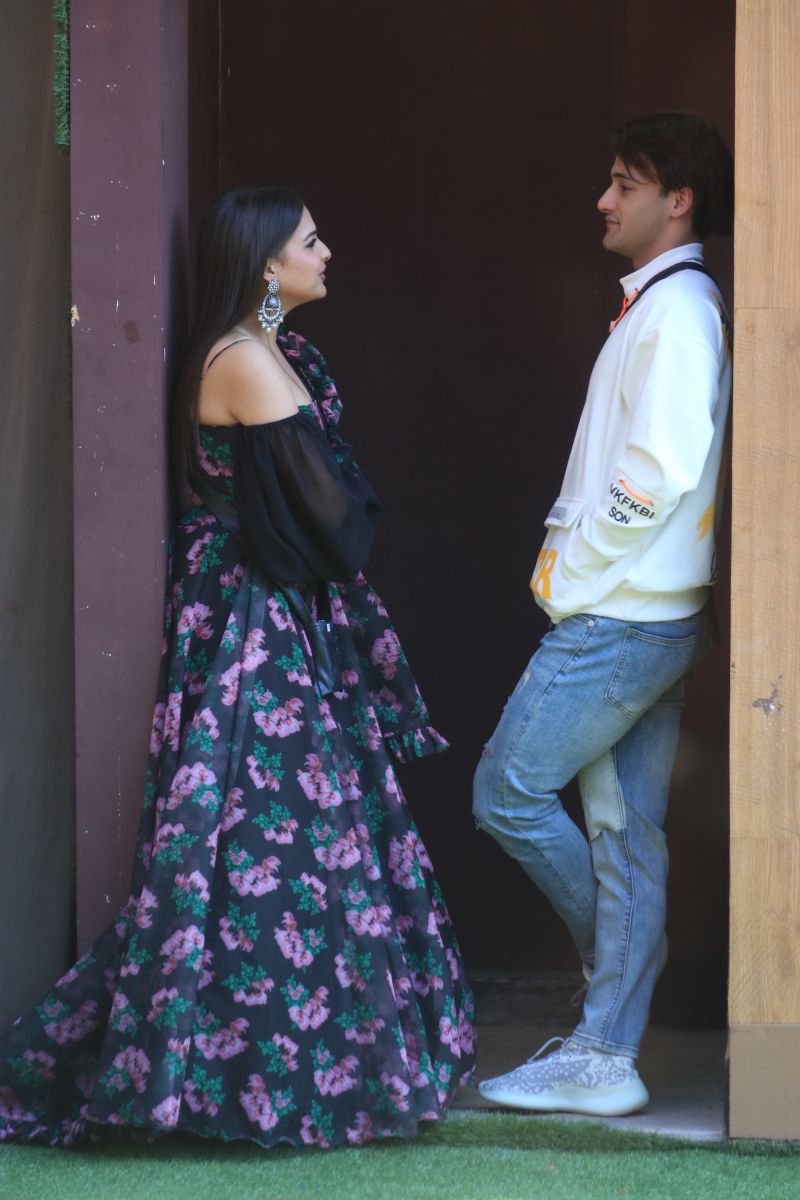 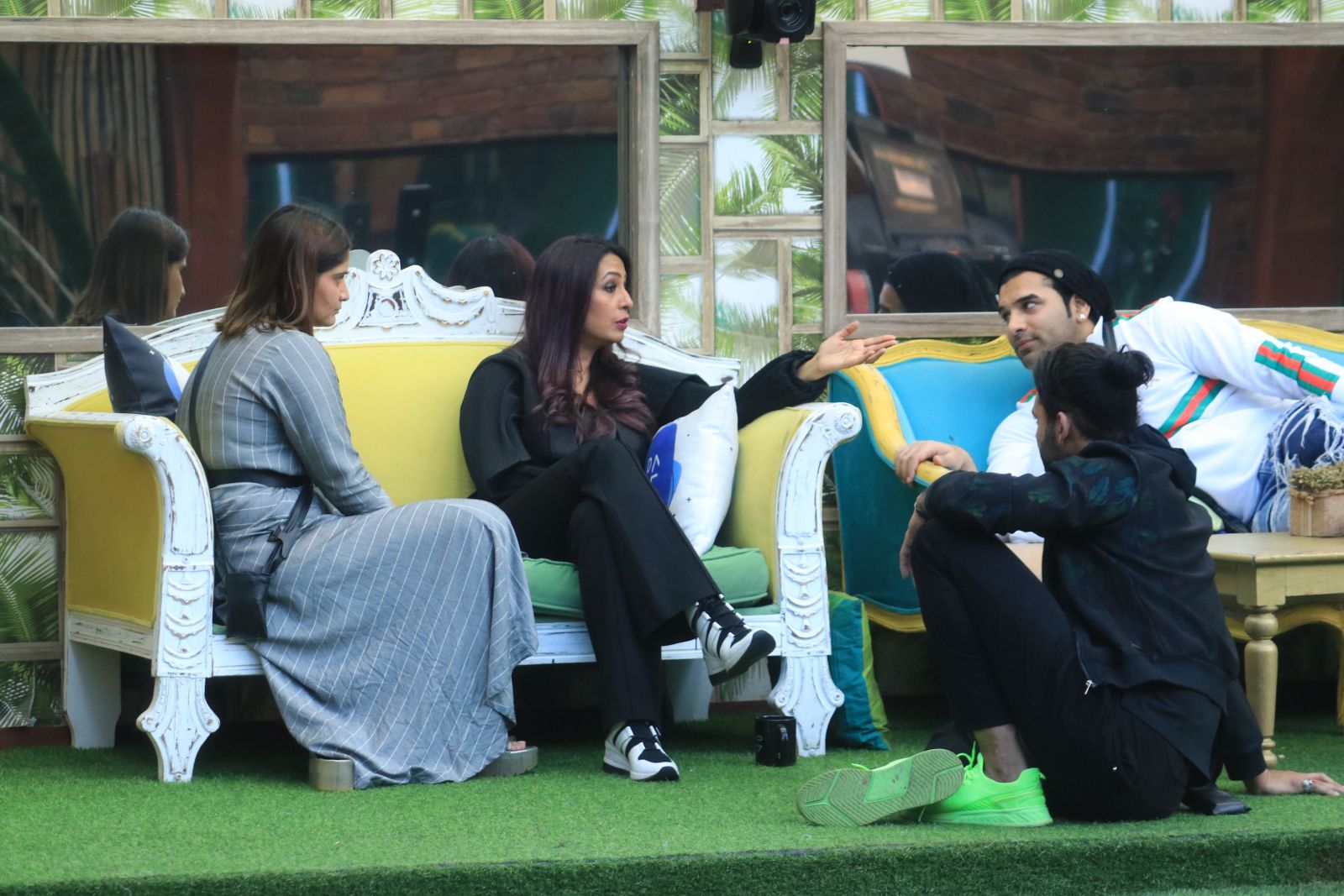 The next connection to enter, not only leaves a smile on his housemates' connection but also leaves other contestants happy. It is none other than Vikas Gupta who announces that he has come to support his friend Sidharth. Along with Sidharth, Devoleena, Shehnaz, Paras, Mahira, and Aarti were happy to see Vikas back as Devoleena and Sidharth run and hug him. 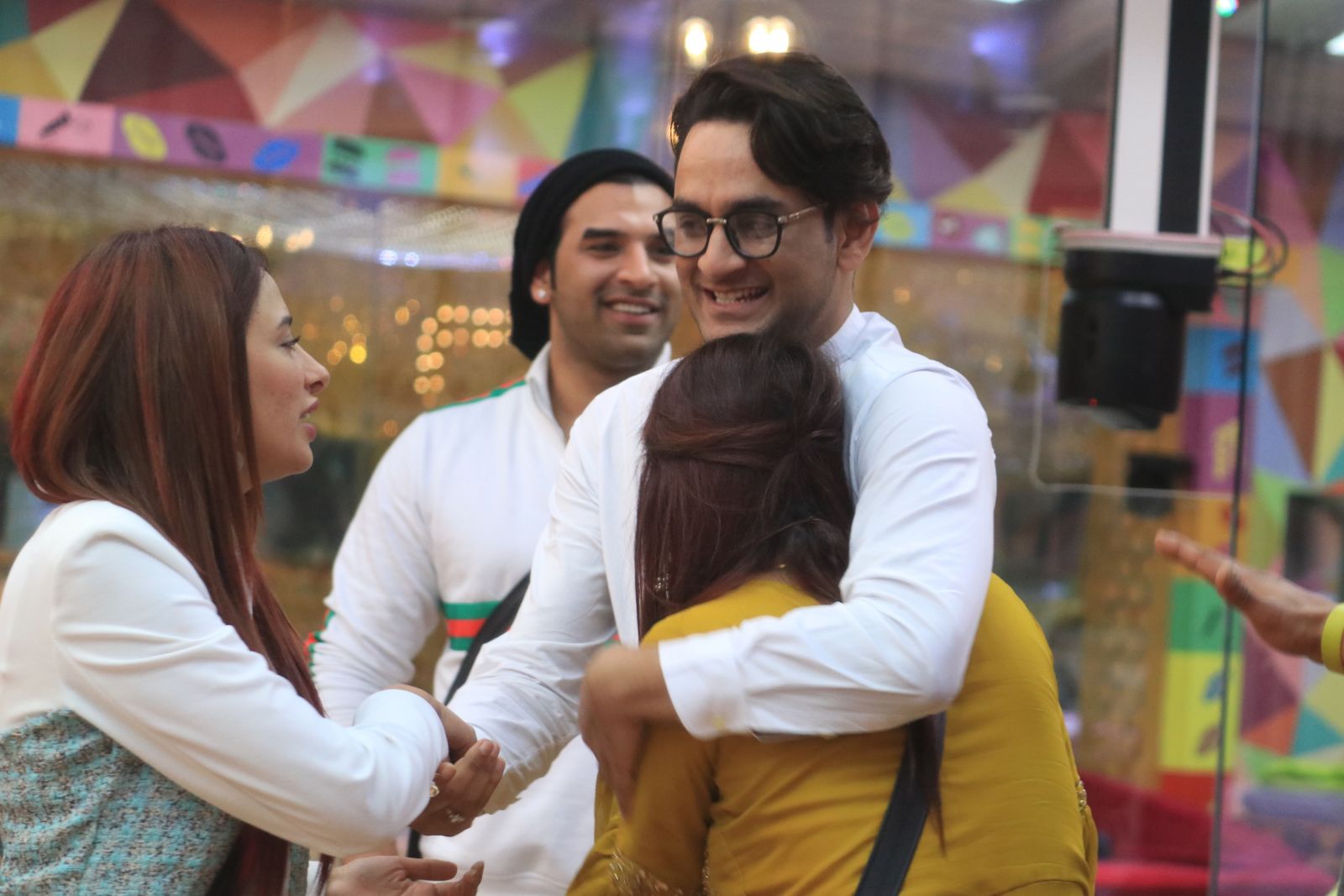 Who will be the other connections entering the house?

I feel sorry that she has to give her trophy back: Post ‘Bigg Bos 13

She is not employed or associated with us: Colors TV reacts on a woman

Exclusive: Rashami Desai yet again hints at a breakup with Arhaan Khan by dodging a question on him at 'Bigg Boss 13' finale; watch