Advertisement
HomeTELEVISION NEWSBIGG BOSSBigg Boss 13 Day 118 Weekend Ka Vaar Preview: ‘Will Throw You Both Out Of House,’ roars Salman Khan as he lashes out at Sidharth Shukla and Asim Riaz

The Bigg Boss contestants begin their day on a musical note as singer and composer Himesh Reshammiya make an entry. He wakes the contestants up and makes them dance to the Aashiqui Mein Teri song. Himesh later requests Mahira to prepare tea for him and asks Rashami to get the tea power which she had kept hidden. Oblivious to this information, the housemates are surprised and Sidharth accuses and calls her a ‘Chor. This creates a big commotion inside the house.

To lighten up the situation, Himesh makes all the housemates do vocal exercises. He also does laughter therapy sessions with them. Later he gives them a task wherein the house is divided into two parts. Team Sidharth Shukla and Team Asim. They are asked to extract sugarcane juice and the team who does the maximum work is declared the winner. Later, it is time for Salman Khan to take over the stage. Salman calls out Sidharth and Asim for their constant fights. 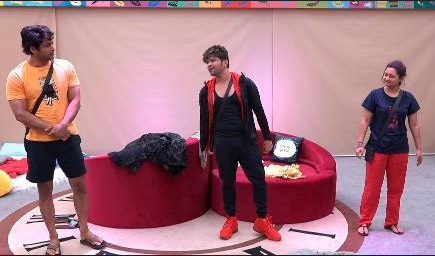 RECOMMENDED READ: Shehnaaz Gill makes a big revelation on Bigg Boss 13 on why she left her family, 'I thought they would force me to get married but I wanted to be an actress!' 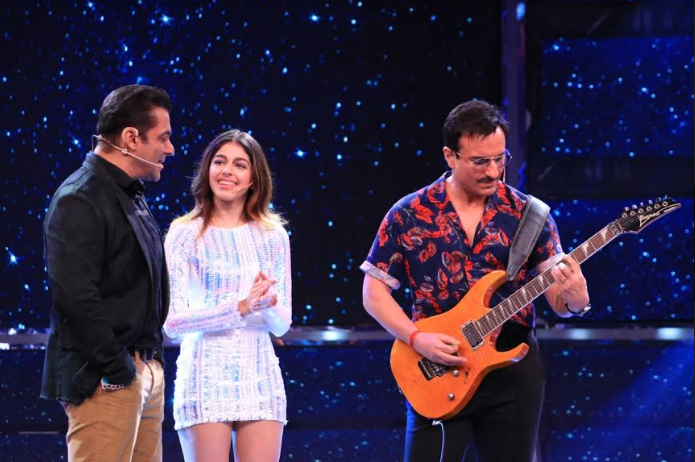 He says that since they want to hit each other, he is giving them an opportunity and opening the door for them. They go out and fulfill their wish of hitting each other. While Asim refused to do so, Sidharth readies himself by flexing his muscles. Drawing the matter to a close, Salman says that if they don't control their anger, they will have to face serious repercussions. 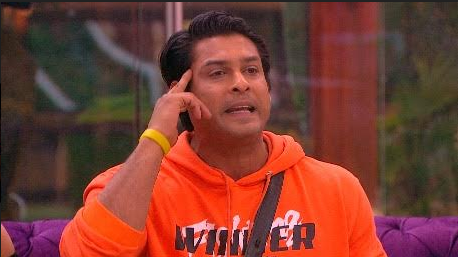 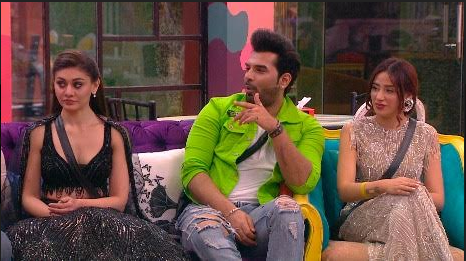 Later, Saif Ali Khan and Alaya Furniturewala come up on stage to promote their upcoming film Jawaani Jaaneman. Salman gives them a warm welcome and gets them to interact with the housemates through MeTV. He gives the housemates a few tasks to test their Jawani Is Josh. First up, Asim and Sidharth to take the lassi challenge. He then asks the contestants to color their hair and Vishal, Aarti and Shehnaz complete the task sportingly. Before making an exit, Saif plays guitar leaving everyone mesmerized.