Bigg Boss 13 has been one of the most successful seasons of the controversial reality show. In fact, the thirteenth season has been so lucrative that the makers extended the show’s tenure by five weeks more. Ever since the extension was announced, questions like when is the season finale started popping up at the same time more speculations of the show getting an extension of further two weeks also started doing the rounds. However, all these rumours have been quashed now. 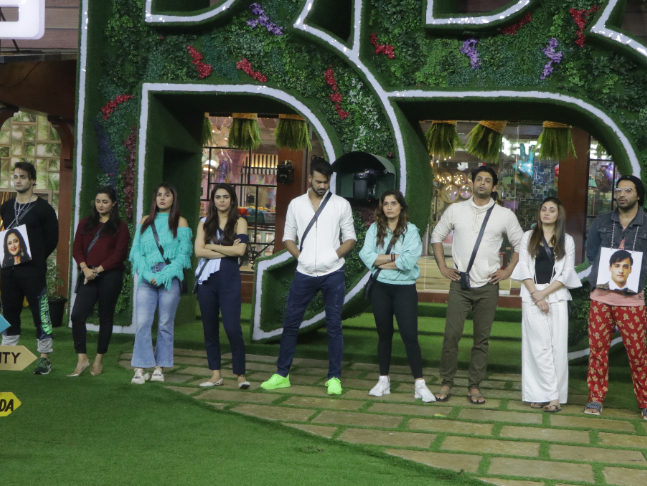 RECOMMENDED READ: Bigg Boss 13 Day 115 Preview: Rashami Desai and Mahira Sharma get into a nasty fight with regards to dinner

Speculations are rife that the makers are not keen to extend the show any further due to the constant fights and physical violence inside the house. However, another reason being cited is the fact that Salman Khan is not keen on hosting the show further as he will be unavailable to shoot for the extended episodes due to prior film commitments.

Whatever might be the case, there has been no official confirmation from the makers or the channel as of now. Watch this space for more updates on Bigg Boss 13.