It has been a very eventful week for Shehnaz inside the house and after expressing her love for Sidharth, all is now well and they both are back to being good friends. The next morning sees Shehnaaz, Shefali and Sidharth having a friendly conversation when Shehnaz asks Shefali if she feels that Sidharth loves since both have known each other for a long time. Shefali senses trouble and refuses to be a part of the conversation. Shehnaz keeps pushing and wonders, whether Shefali still has some feelings for Sidharth.

Shefali plays along and jokes that she is still actually in love with him. Sidharth, too, joins but Shehnaz gets irritated and A challenges the duo to prove their so-called ‘affair’ to her. The two take the joke to the next level and go to the bathroom together and lock the door to make Shehnaaz envious. Shehnaz, in a fit of jealousy, starts banging the toilet door and creates a tantrum asking them to come out. 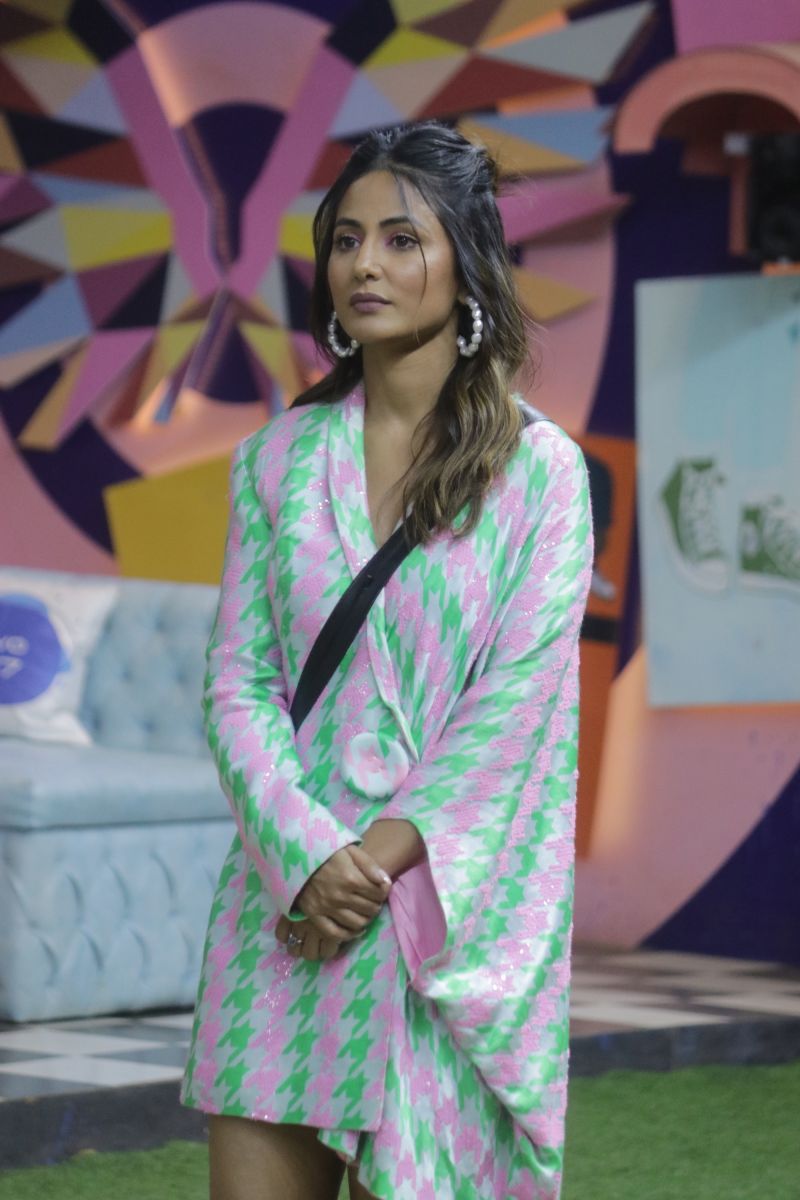 Up next, Hina Khan enters the house to elect the first member of the newly launched Bigg Boss’ ‘Elite Club’. Contenders for the title include Asim and Shehnaaz. Both the contenders have to justify with reasons why they deserve to be a part of the club. In Hina’s court, Rashami and Aarti are the two lawyers representing Asim and Shehnaaz respectively. For old times' sake Paras, Mahira, Sidharth, and Arti support Shehnaz while all the others speak against her and believe that Asim should be the one to be given this privilege. Vishal stands up for Asim and says that Shehnaz is not worthy. He also shares that Shehnaz had called him weak during the last evictions which he didn't appreciate. A fight breaks out between Asim and Shefali when Asim claims that he has not made connections to benefit the game. Shefali and Sidharth retaliate and try to prove him wrong. Later, Shehnaaz says Vishal’s nomination is the reason why he is constantly fighting with her and not supporting her. She tells him that she fought with her own friends to save him and chose him over Arti. Vishal fights back saying he won't accept anyone calling him weak. Adding fuel to the fire, Arti accuses Shehnaaz of siding with the wrong people who don’t support her when she needs them the most. 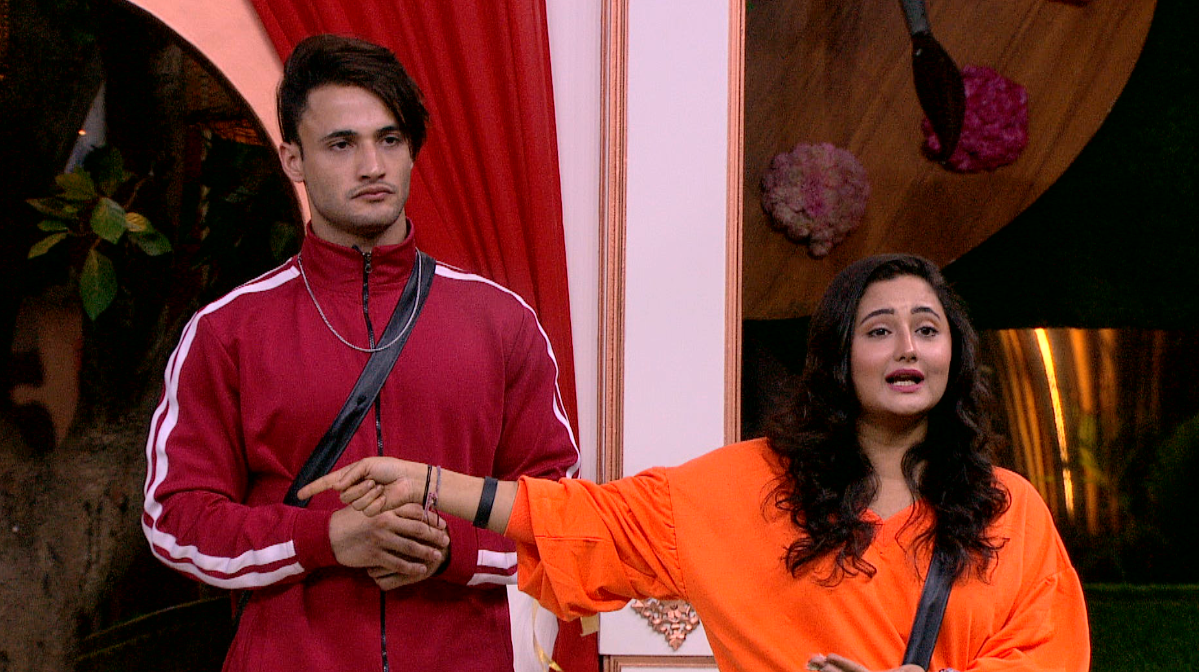 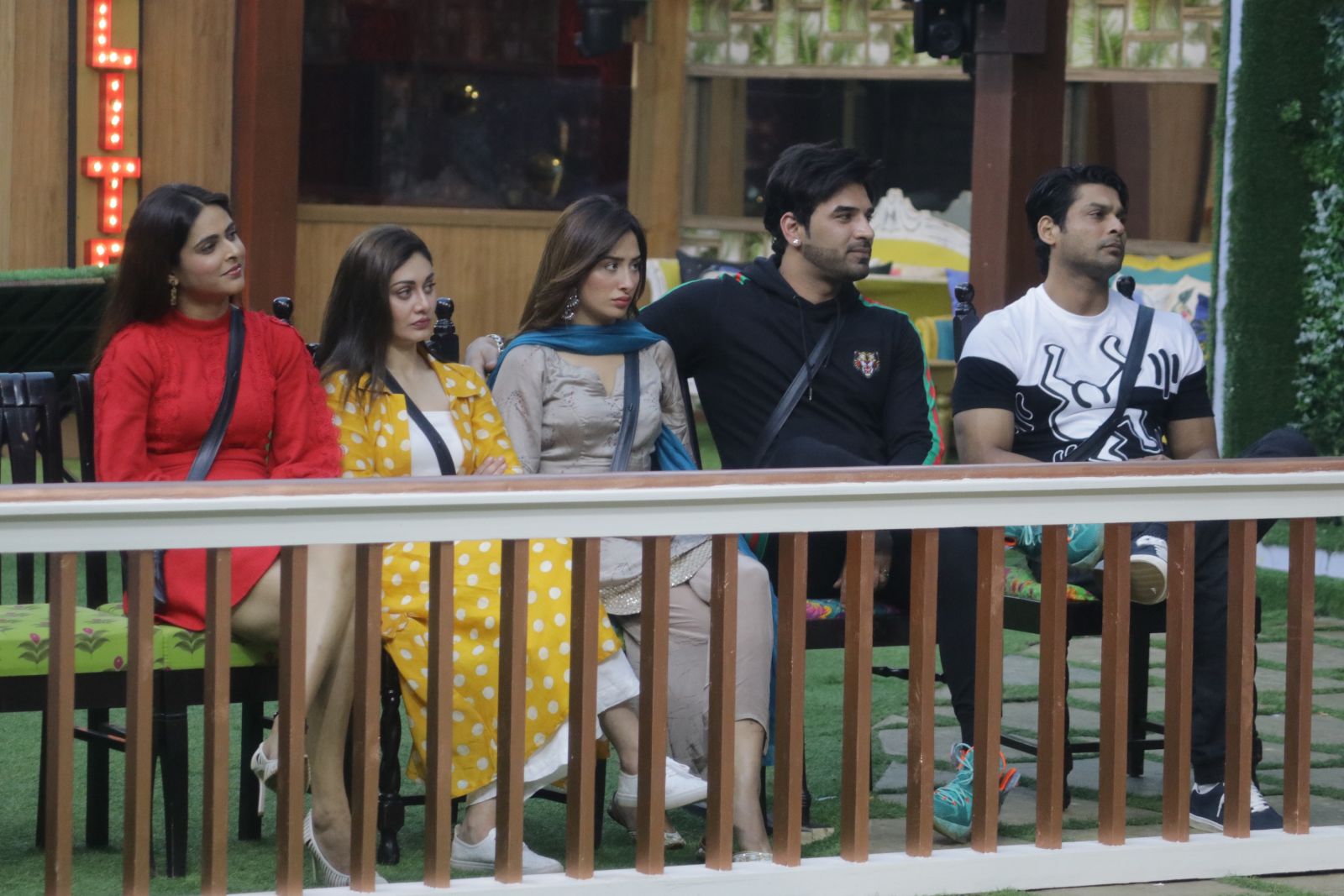 The fight gets ugly when Rashami intervenes and supports Vishal by saying it’s not fair to call someone weak. Vishal, too, says that he doesn’t like to be called weak just like how Shehnaaz doesn’t like it when they call her jealous. Shehnaaz shouts at him and calls him fake and double-faced and that he is playing a very ugly game with her. 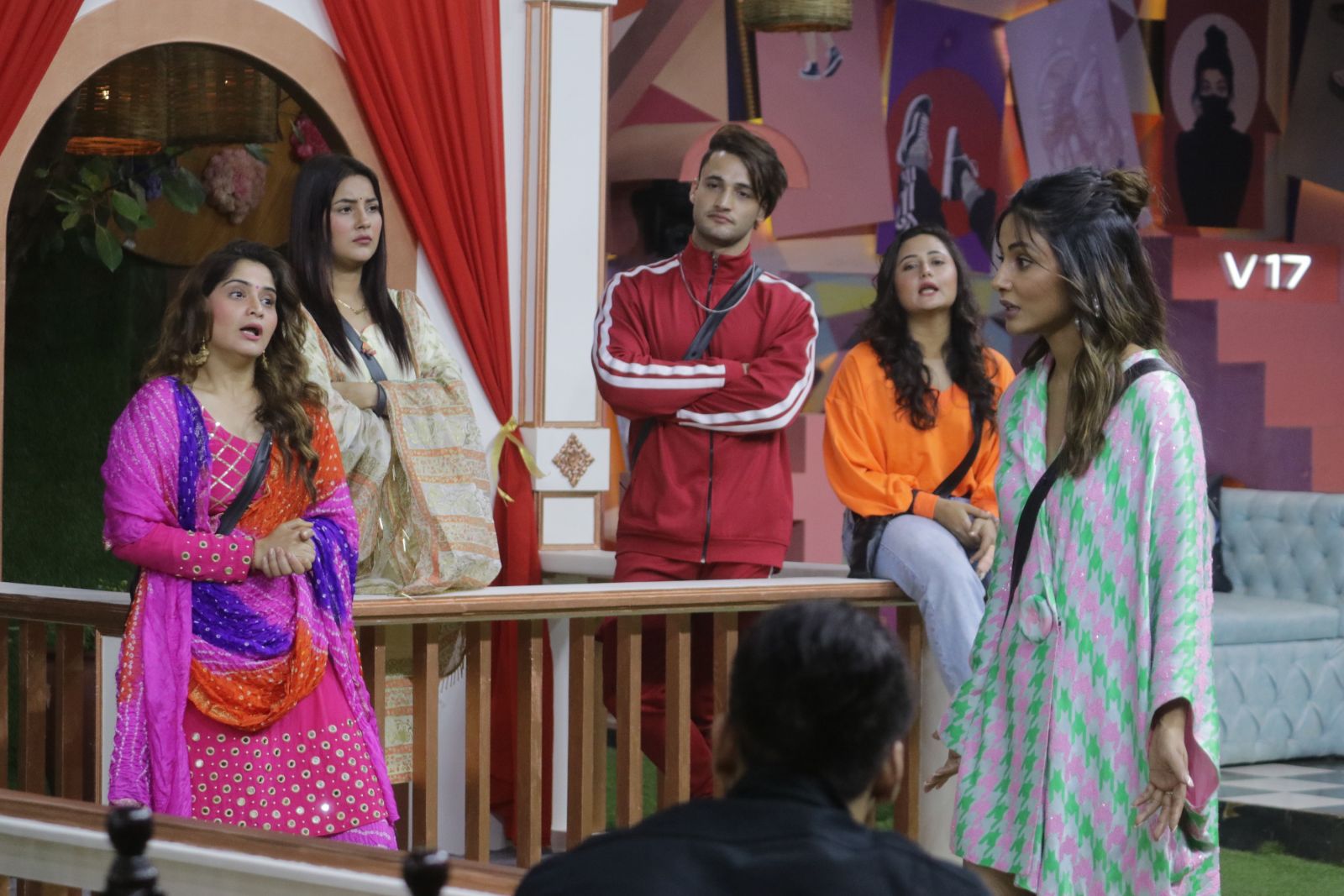 So, who will Hina choose as the first member of the privileged ‘Elite Club’?