A ‘Weekend Ka Vaar’ like never before! Anger, frustration and disappointment jutted out as host Salman Khan gets furious on the behavior of the housemates. Lies, hidden secrets, he reveals them all tonight! Entering on the song, Chandi Ki Daal Par Sone Ka Mor; Salman Khan was reasonably upset. The week gone by has been full of drama, fights, aggression and some serious damage done to their health and that has left Salman very upset at all the housemates. Letting out his dissatisfaction, Salman takes control of the house and what happens next was the most unexpected.

This time, Salman is clear about his stance and manages to pull them up for what happened during the tasks that left a few with injuries. While Rashami and Mahira lock horns to justify themselves over the doll task and the various personal attacks, Bhau and Shehnaz confront each other about the insulting remarks that they have been making about each other. Having fought over various muddas throughout this season, the week ‘bodyshaming’ disappointed the host who truly believes that such behavior is uncalled for and extremely demeaning. 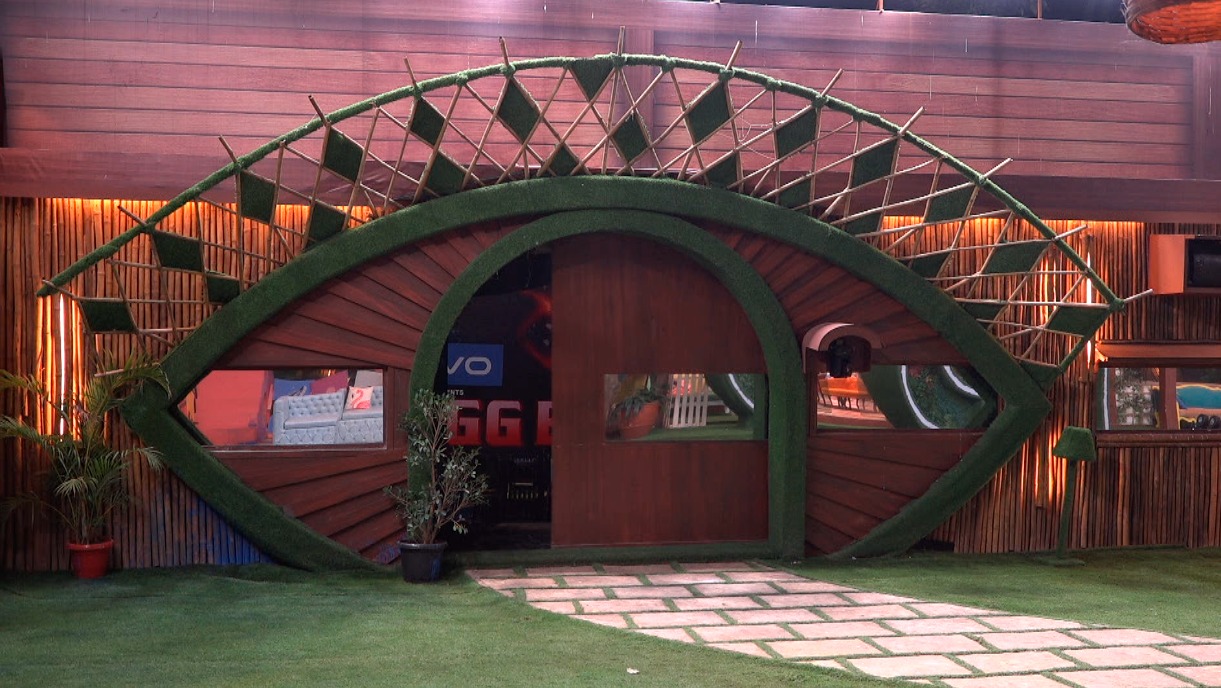 Coming to one very serious topic, Salman Khan takes the onus of questioning Arhaan on his family and warns him about being honest and telling Rashami the truth. At once, shocked Arhaan tries to dodge the question but Salman reminds him again. A hidden truth comes to light as Arhaan's past gets revealed. Listening to the same, Rashami breaks down and is at a loss of words to know such a big part of his life was under wraps for far too long. Leaving Rashami speechless, and broken, Salman instructs Arhaan to have an unlayered conversation with her. The house is shocked and completely devastated on hearing the truth.

Salman moves on to welcoming Rani Mukerji on the show and congratulates her for her upcoming film. Lightening the mood and pumping in some entertainment, Rani reminiscences over a little conversation of the past that Salman and she had on Bigg Boss' earlier season. Tickling the audience's funny bone, the conversation was about Salman's agreement to having babies. To everyone's surprise, Salman is his own baby and that’s who he is committed to. Next up, a fun gig takes place as Rani Mukerji wears her police uniform and interrogates Salman using Jalebis as bait and their banter continues.

Talking about the episode Rani told a leading daily, "Salman and I have been friends for so long so I'm sure this episode is going to be epic. We will also spread the messaging of my film on the show so that it reaches as many households of our country as possible. It is important for the entire country to wake up to the threat posed by the rise of violent crimes that are being committed against women by juvenile criminals. Important exposures like this will help us reach out to as many families and young girls and make them aware of this menace."

Will Rashami pull herself together after an emotionally upsetting revelation? Will Arhaan be able to his way in Rashami her? What will change inside the Bigg Boss house?

Confined to their home due to COVID-19, Hrithik Roshan-Sussanne Khan celebrate son Hrehaan's 14th birthday with family through video-calling

'The team was wondering whether Ajay Devgn is a star or some other human being,' says SS Rajamouli about his 'RRR' actor's simplicity