Day 52 of Bigg Boss 13 was not a very happy day for best friends turned enemies, Asim Riaz and Sidharth Shukla. Happiness and fun were short-lived as a major fight erupted between BFFs Sidharth and Asim as they got into a fight during a task on Tuesday's episode. The fight got extremely ugly and other housemates also got involved. They even tried to stop them but Sidharth vented out his anger as Paras instigated him against Asim and added fuel to the fire. Arti Singh and Himanshi Khurrana raised an objection against this saying that Paras is playing his game and taking advantage of the situation.

Last night's episode was full of fights and arguments as well. The ‘Beti Ki Shaadi Task’ finally came to an end and Hindustani Bhau declared that Paras Chhabra is the perfect life partner for Shehnaaz Kaur Gill, making his team the winner. After a lot of drama and fights the task came to an end and the contestants sat in their own groups trying to analyze the day and discussing what worked and what didn’t. During these conversations, Sidharth Shukla raised a point to Devoleena Bhattacharjee and clarified if she commented on his opinion of saving Rashami Desai and making Hindustani Bhau the captain of the house. Devoleena tried to clarify her stance and told him that she had this conversation with Shefali Jariwala and it was an assumption. When Shefali tried to solve the situation, Asim Riaz barged in and tried to prove a point about Sidharth playing an ugly game. The situation blew out of proportion and Sidharth and Asim got into a tiff.

They pushed each other and this upset Devoleena. Assuming that Vishal Aditya Singh was the one who shared this information with Sidharth which was to be a candid conversation between them, she retaliated. Upset Devoleena said that she won't ever trust him again. Vishal got angry with Rashami and Devoleena for being confused and mincing their words. When housemates got ready to retire for the day, another unpredicted fight took place between Asim and Sidharth. Shefali tried to solve the fight but Paras and Mahira Sharma accused her of adding fuel to the fire by continuously poking Asim to react. 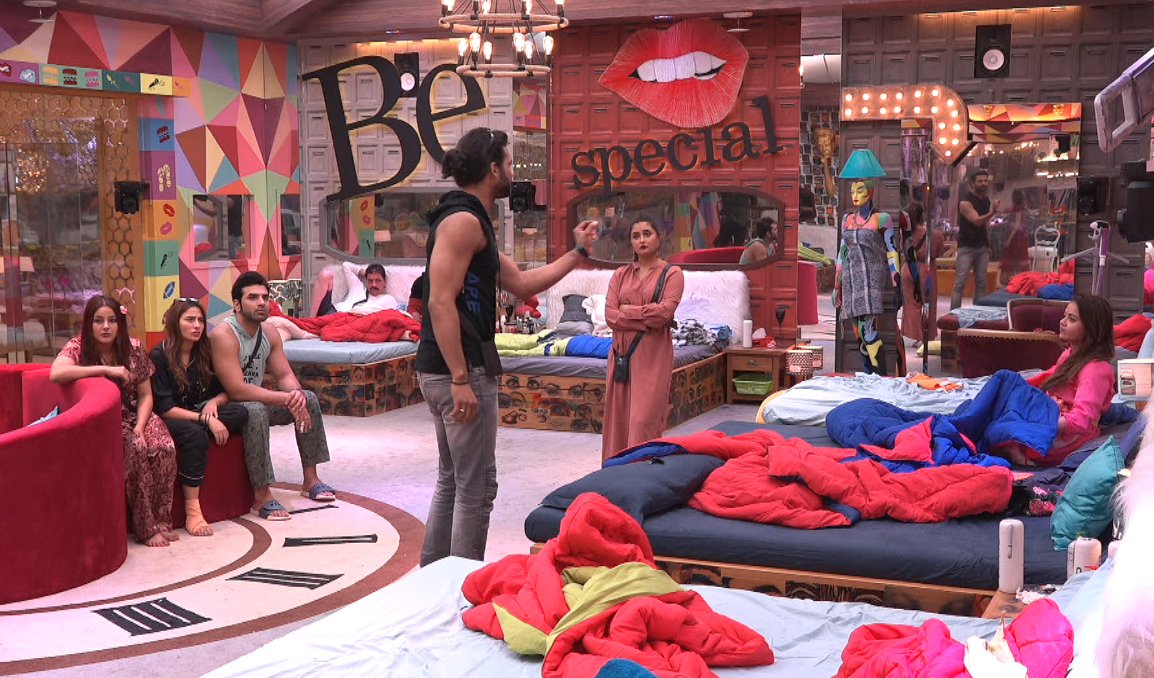 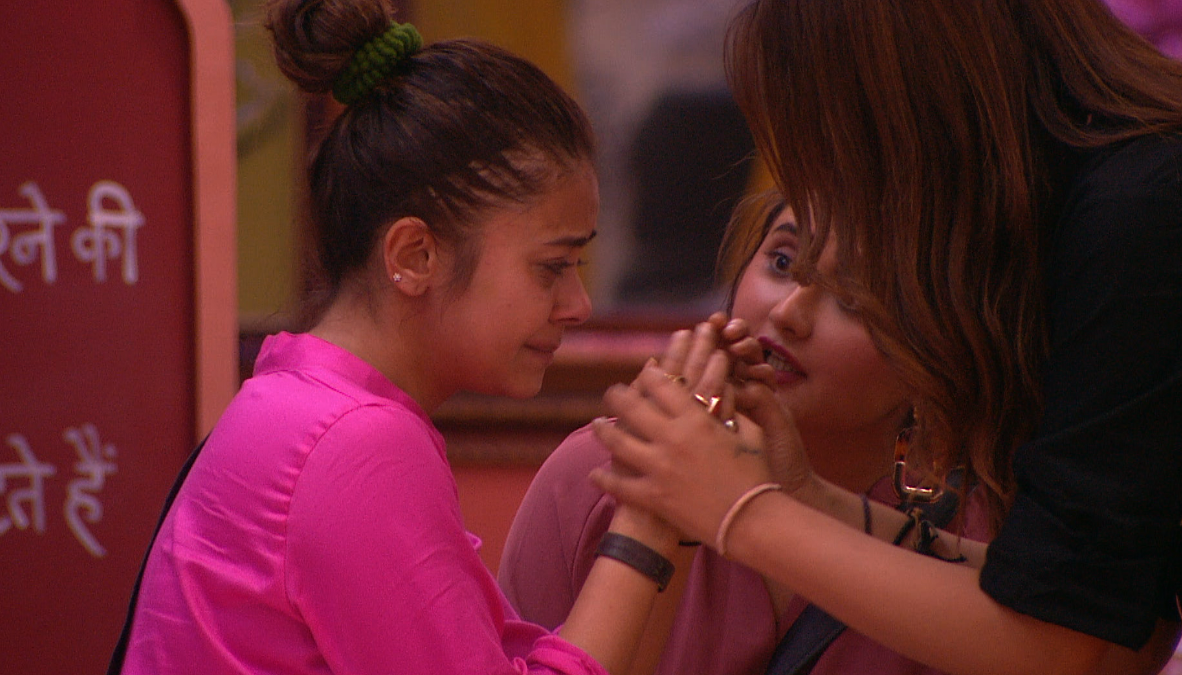 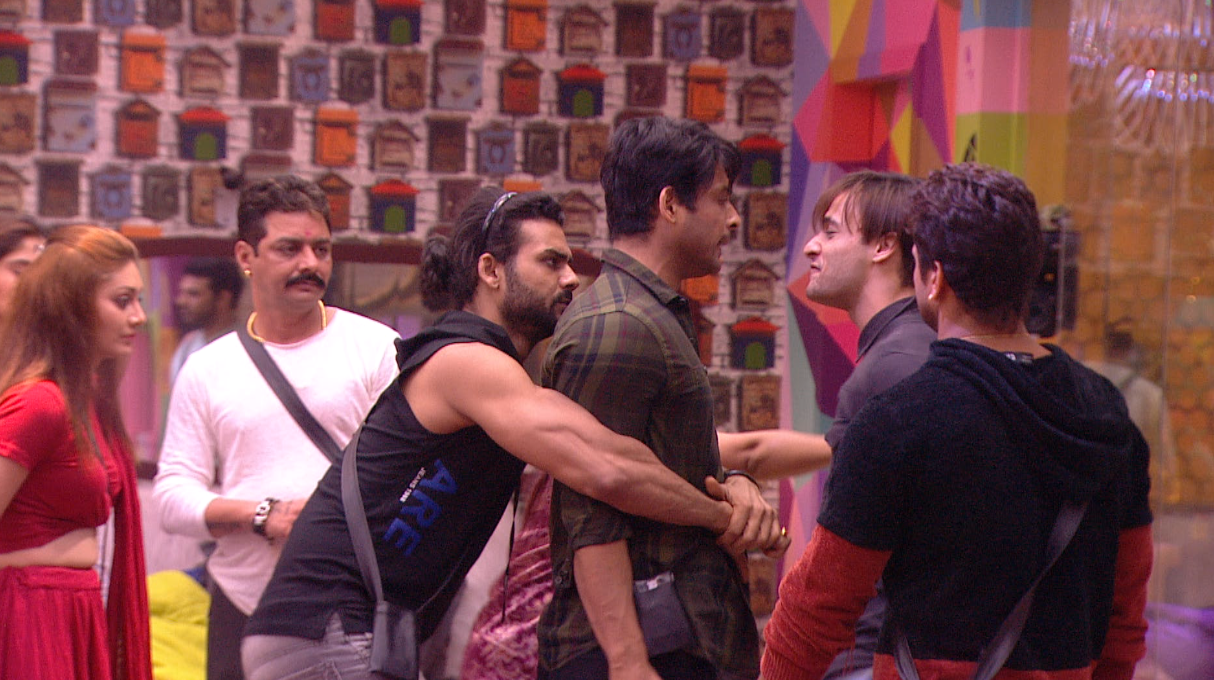 Arti Singh who is tagged as a confused contestant of Bigg Boss declared that Sidharth is her priority but still she will be playing independently and will always stand by the one who is right. Paras and Shefali also fought as Paras said that she is the one who gave more than required importance to Asim which has built up his ego. Shefali refused to agree on this point and Himanshi jumped into this conversation giving her perspective. The fight went out of limit when Hindustani Bhau told Paras to back out and not talk to Himanshi rudely or even touch her in any manner. In the middle of this, Sidharth and Asim calmed down and the overall situation fizzled out.

The next day contestants woke up to 'Tu Kheech Meri Photo' song which hinted toward the upcoming captaincy task. In the middle of the day, Bigg Boss announced that since Paras' team won, two members from their team and two members from Shehnaaz’s team were to be the contenders of the captaincy. It was also announced that the one who becomes the captain gets the power to immune one more person. The contestants strategized and tried to put in all permutations and combinations before nominating their co-contestants. Paras’ strategy of aborting the captaincy task and just making Shehnaaz the captain went in vain when Bigg Boss does something unimaginable. Bigg Boss asked Sihdarth's team to choose two contenders as Paras' team was unable to select two members mutually and they select Sidharth and Himanshi. A task for captaincy takes place between the four. We will now have to only wait and watch to see who will win the captaincy task and get immune. 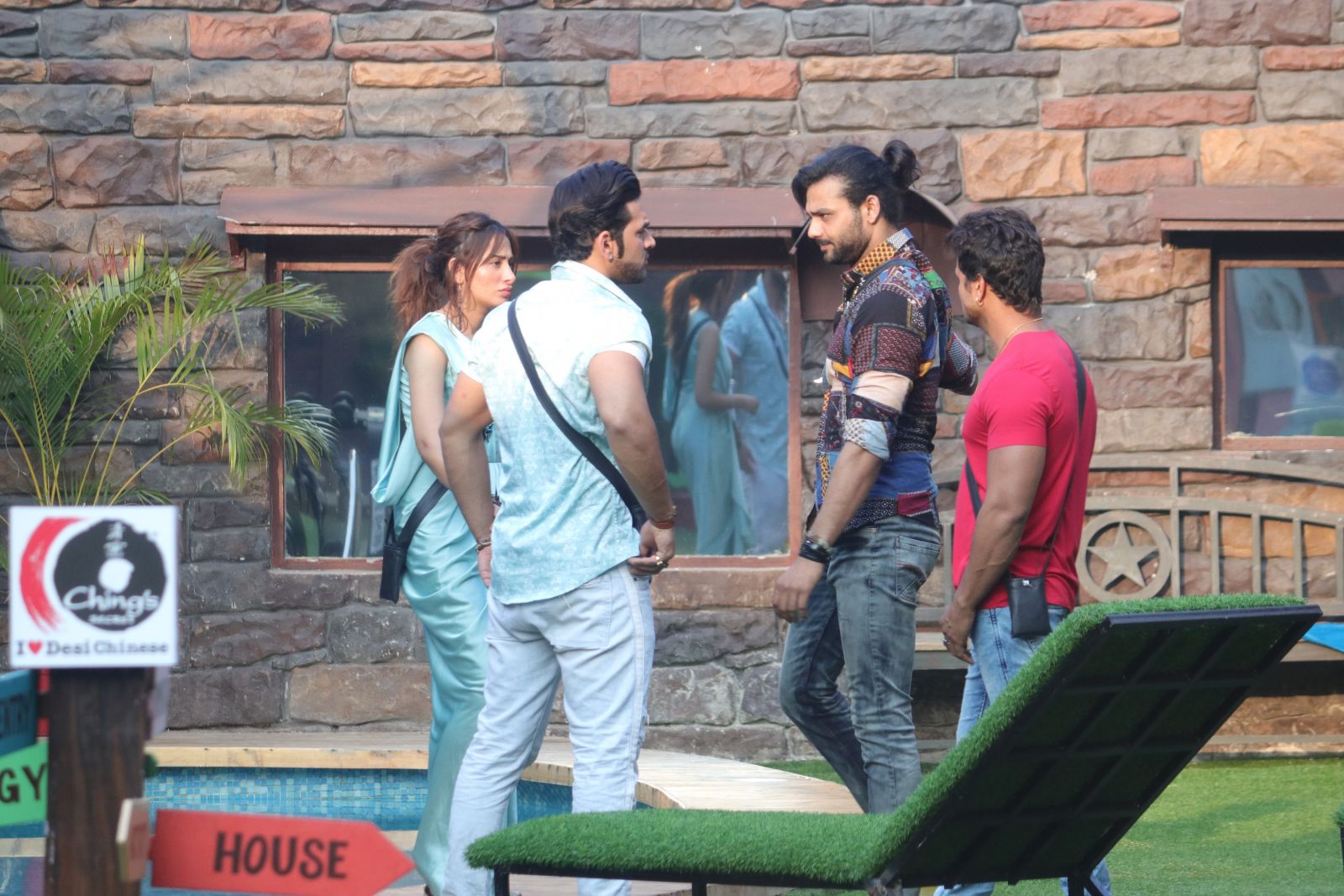