Arhaan Khan's unexpected exit has shaken the housemates and they have realised that the game is getting more intense and competitive with each passing day. The contestants wake up to the tunes of ‘4 baj gaye hai lekin party abhi baaki hai’. As per their weekly routine, the contestants are looking forward to receiving ration. Paras Chhabra and Mahira Sharma run into the storeroom and steal milk cartons and tea powder. On seeing this, Asim Riaz gets agitated and raises an issue saying he will also start stealing things if others don’t stop. Later, Rashami Desai tells Hindustani Bhau that she is missing Arhaan while Hindustani Bhau tells her that Arhaan was a little disturbed after Vishal Aditya Singh’s entry.

Later, contestants start getting ready and Paras becomes the hairstylist for Khesari Lal Yadav. He gives Khesari a new and suave look that leaves Himanshi Khurana impressed. Khesari shys away as she appreciates it and tells her that his wife is very strict and this might pose as an issue for him. Soon after, Hindustani Bhau, Sidharth Shukla and Himanshi gang up to pull Khesari’s leg. Bigg Boss interrupts and announces nominations wherein this time around, they have to make a trip to the confession room for the nominations process. Changing the game completely, Shehnaaz Kaur Gill saves Paras by stating that she thinks he is a great competitor while Rashami saves Devoleena Bhattacharjee and Shefali Jariwala saves Asim. In this entire process, the contestants can't save Sidharth as he has been nominated by Bigg Boss. There are some unexpected repercussions of this nomination as Rashami gets upset with Mahira for not saving her. She questions Mahira’s loyalty and says that she seems to have forgotten that she is in the game because of Rashami and Devoleena. Mahira makes it clear to them that she is not under their obligation and decides to not talk to her anymore. In the evening, Bigg Boss announces another task where Devoleena and Shefali are selected as thieves and given empty trunks. After every buzzer, they have to steal personal items of the contestants and share with Bigg Boss. The game takes a funny turn as Sidharth decides to lock both the thieves inside the bathroom. ‘Darwaja Kholo, mujhe suffocate ho raha hai’ echoes as Devoleena begins to feel uneasy and are eventually set free. She abuses everyone and says what they did wasn't fair. The winner of this game gets an invitation to the special party organised by Bigg Boss in the garden area and she can take only 5 other contestants with her. 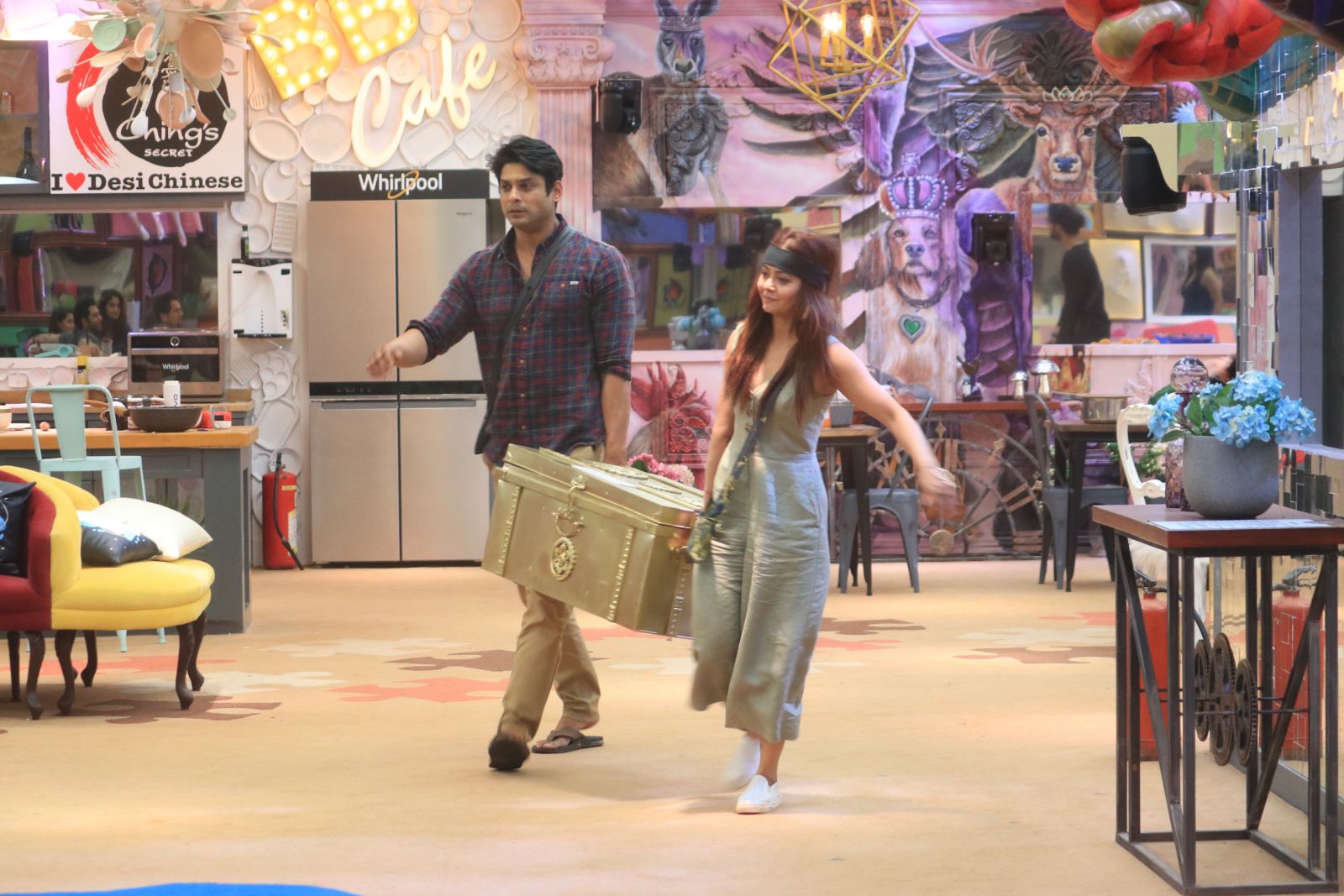 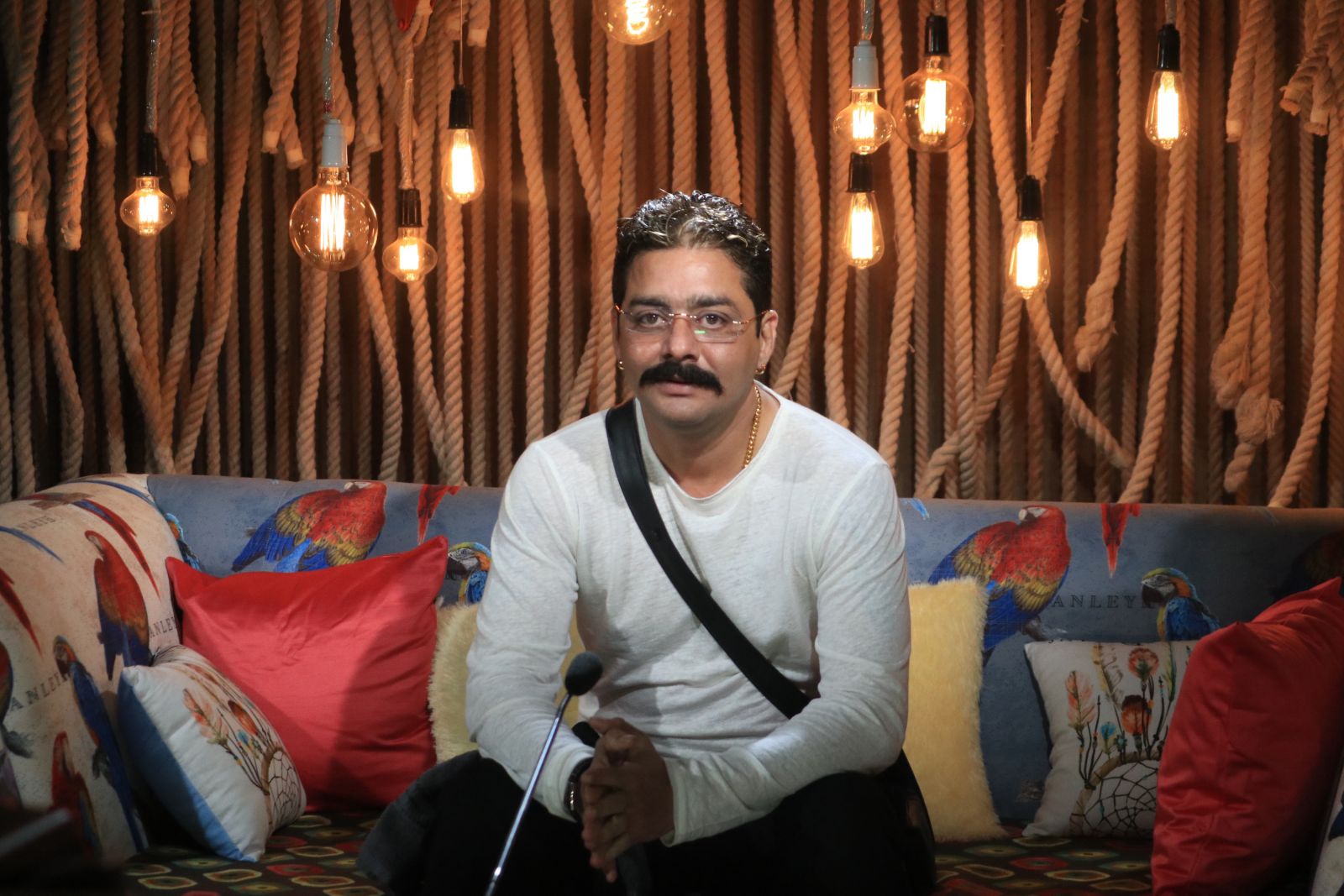 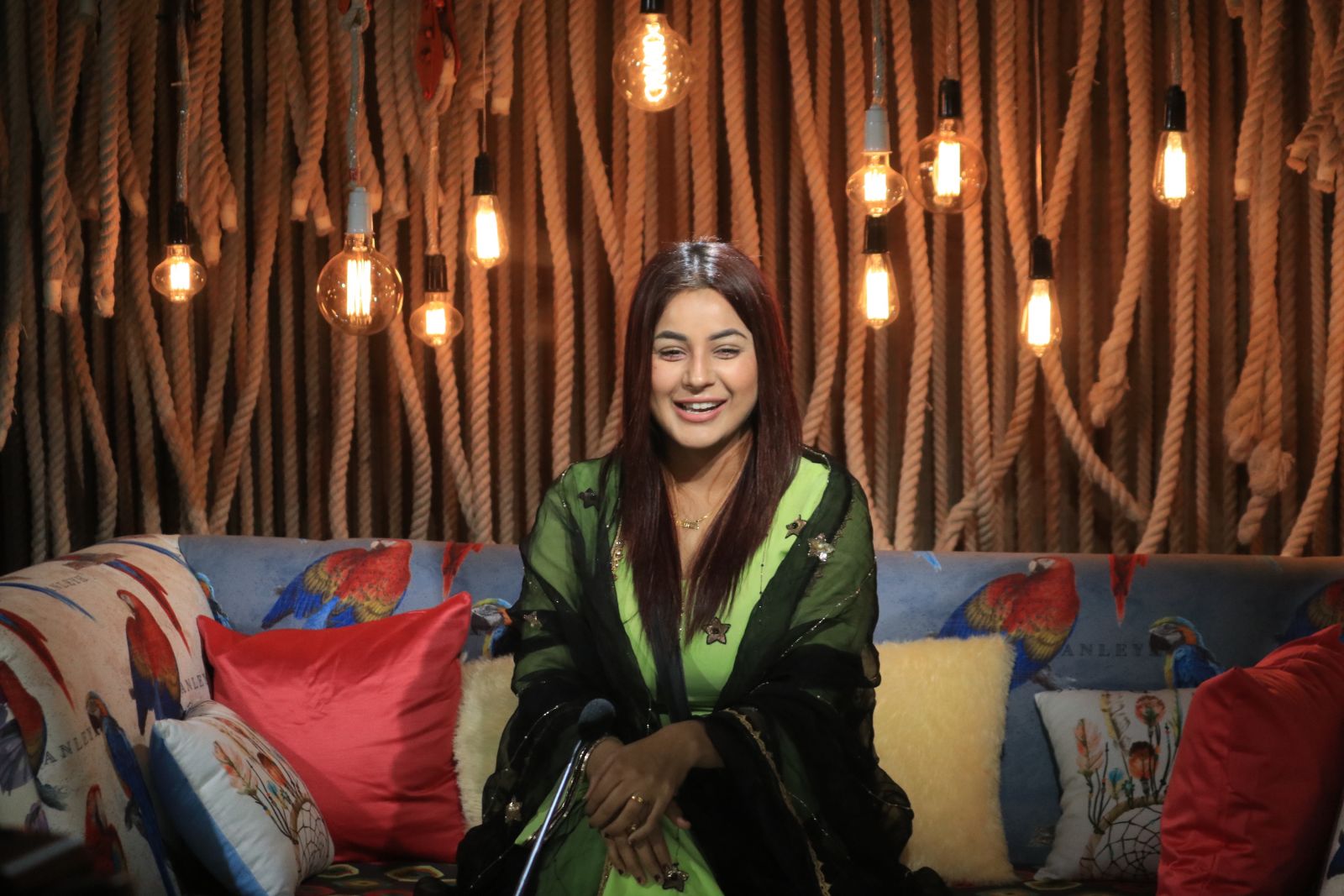