Bigg Boss 13 is one of the popular reality shows and it has managed to create a huge fan following amongst the masses. In fact, lots of ex-contestants are reacting on the game plan of the contestants inside the house. But there’s one ex-winner who is not keeping a tab on what’s happening this season is Shweta Tiwari. The reason behind it is her son Reyansh.

During a recent media interaction, Shweta, who won the title of Bigg Boss 4 opened up about not watching BB13. When questioned the reason behind it, the actress replied, "No I'm not. I don't have time to watch it. Secondly, when do I watch it. I have a kid at home, in front of him I can't turn it on. If someone talks loudly in front of him, he asks me 'Aapko daanta?' He gets scared. I don't want him to see all of that. Also whenever the TV is on and there's no Doraemon on it, he won't let anyone watch TV. So it's no point." 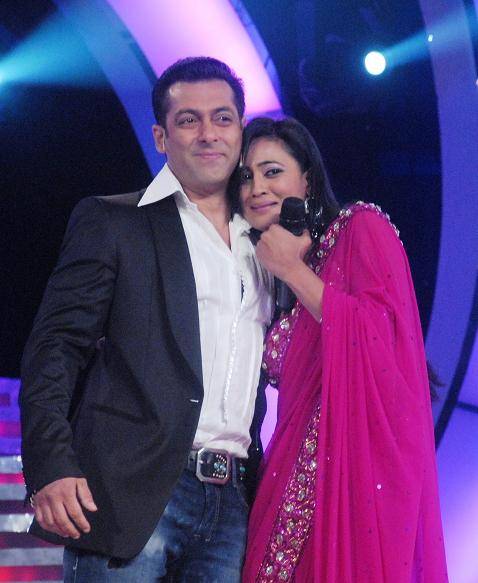 Shweta, who rose to fame with Ekta Kapoor’s Kasautii Zindagii Kay (2001-2008) is all set to make her comeback on the small screen with Mere Dad Ki Dulhan opposite Varun Badola.