The best advantages come to those who get elected captain, at least in the Bigg Boss 13 house. Trying to understand the wild card entrants' characters better, the current captaincy task was seeming to be a difficult one for the old housemates. As the task continued the next day, Vishal Aditya Singh's tunnel was empty and he got a chance to come out first, so he decided to break Himanshi Khurana's plate. At the same time, Arhaan Khan tried to come out of his tunnel and Asim Riaz too, attempted to clear the block from his tunnel.

Rashami Desai and Devoleena Bhattacherjee made their own strategy and sat in Asim’s tunnel restricting his movements. Sidharth Shukla strongly opposed this and told them that it is against the rule. He even made everyone read the letter again and criticized their wicked strategy. Shefali Jariwala and Mahira Sharma got into a heated argument because of their disagreement during the task and started pushing each other. 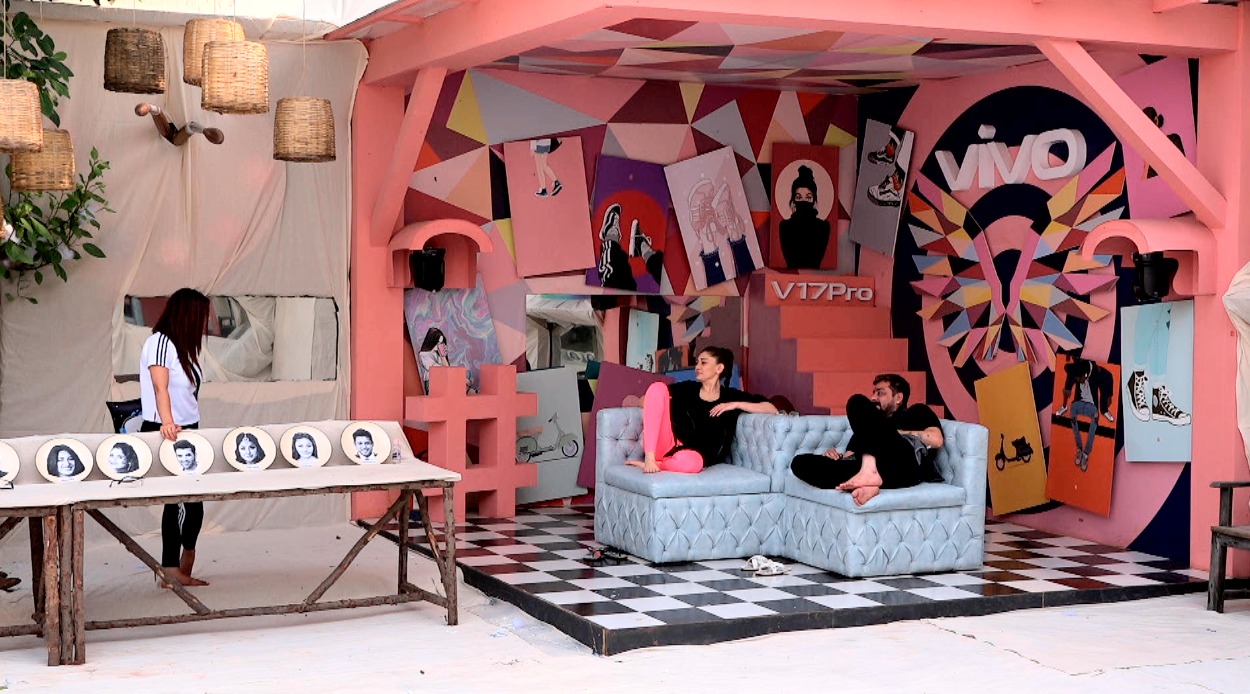 Asim told Sidharth that they shouldn't leave everything to Vishal and should also give him and Arhaan a chance to compete. The task ended for the day and Sidharth tried to manipulate Vishal to get him to his side. He advised him to play his game in a clean manner and take a stand for himself instead of trying to be on both sides at the same time. Shefali and Shehnaaz Kaur Gill discussed the doubts they had on Vishal and how they didn't trust him at all. Taking advantage of the crack developed in Sidharth's and Asim's friendship, Arhaan, Devoleena, and Rashami discussed how they should take advantage of it and create a rift between them. Recommended Read: Bigg Boss 13 Day 44 Preview: Vishal Aditya Singh no more a 'Rakshas' as Bigg Boss declares him as the contender for captaincy

The next day the contestants woke up to the retro track Nayak Nahi Khalnayak, a major hinting at Vishal's strategy in the game. Their morning started with bickering as Shefali told Paras to delegate his duty of washing utensils to Mahira who only has one duty currently. Mahira retaliated and refused to take this up. The fight escalated and Shehnaaz and Paras Chhabra got involved wherein Paras expressed his disappointment on Shehnaaz for flipping sides. With the changing dynamics in the house, Sidharth was seen gradually losing his friends and the next one in line to follow suit was Arti Singh. They get into an argument and Sidharth taunted her for being fake as she tried to correct Himanshi. Arti clarified with Sidharth that she won't agree to whatever Sidharth says as she has the right to have her own opinions. The task resumed and the contestants continued as per their strategy and left the game to Vishal. A masterstroke by Bigg Boss changed the game. He intervened and declared Vishal as the contender of captaincy and that he will not be the ‘Rakshas’ anymore. Now, the task took an unexpected turn as Asim and Arhaan had to compete. Both the times in the tas, Arhaan was the first one to come out of his tunnel and break the plates. 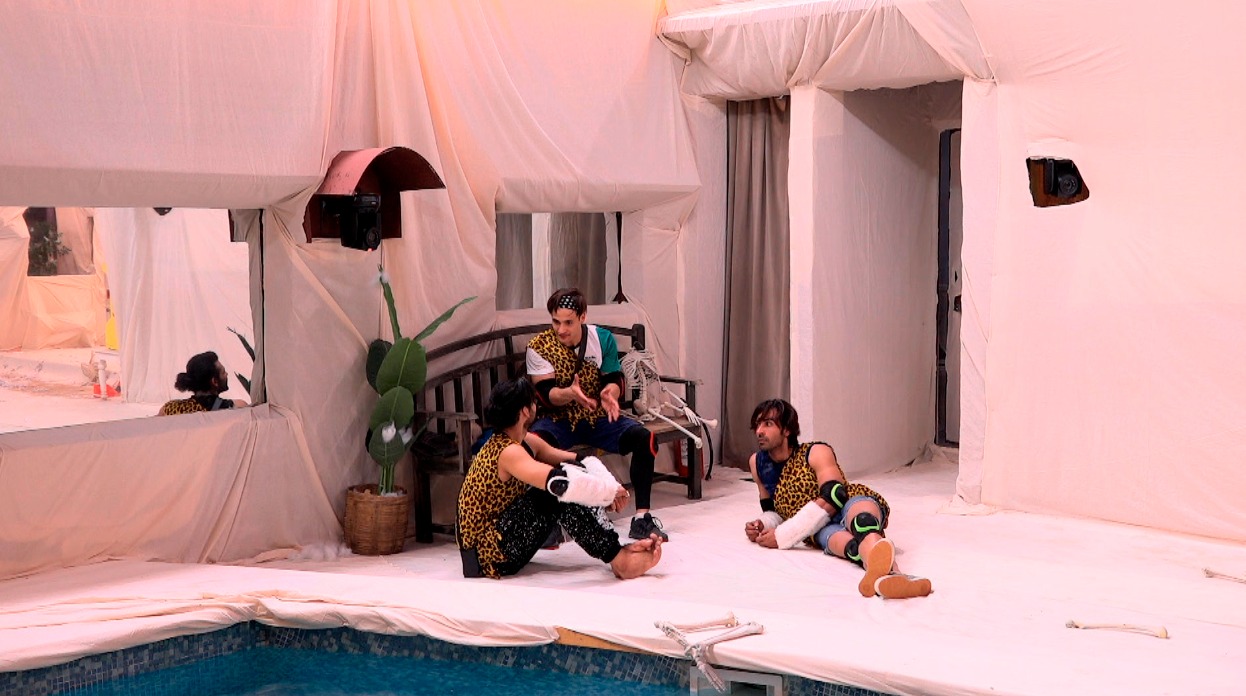 Soon, the task ended with Mahira, Vishal, Devoleena as contenders for captaincy.