Bigg Boss 13 Day 21 'Somvaar Ka Vaar' Sneak-Peek: Salman Khan to declare the next double elimination, but not without a 'tedha' twist

The day has arrived and it's time for two more contestants to bid goodbye to the Bigg Boss 13 house. Taking away the Monday blues, Salman Khan begins the Somvaar Ka Vaar by dancing to the song ‘Duniya Mein Aaye Ho Toh.’ This time around, he gives the contestants a surprise as the audience dedicate a dance performance on 'Zingaat' to them just to make them understand that they need to replicate the same energy in their wake-up songs as well.

Instead of cracking a whip, Salman 'whips up' a whirlwind of emotions inside the house through an interesting game. The contestants have to cross out the name that they feel has not been able to strike a connect with the audience. Furthermore, the contestants are put in a tough spot as they are asked to guess which person made a statement about them by spraying on their faces. Some of the explosive revelations come to the fore giving rise to multiple fights. 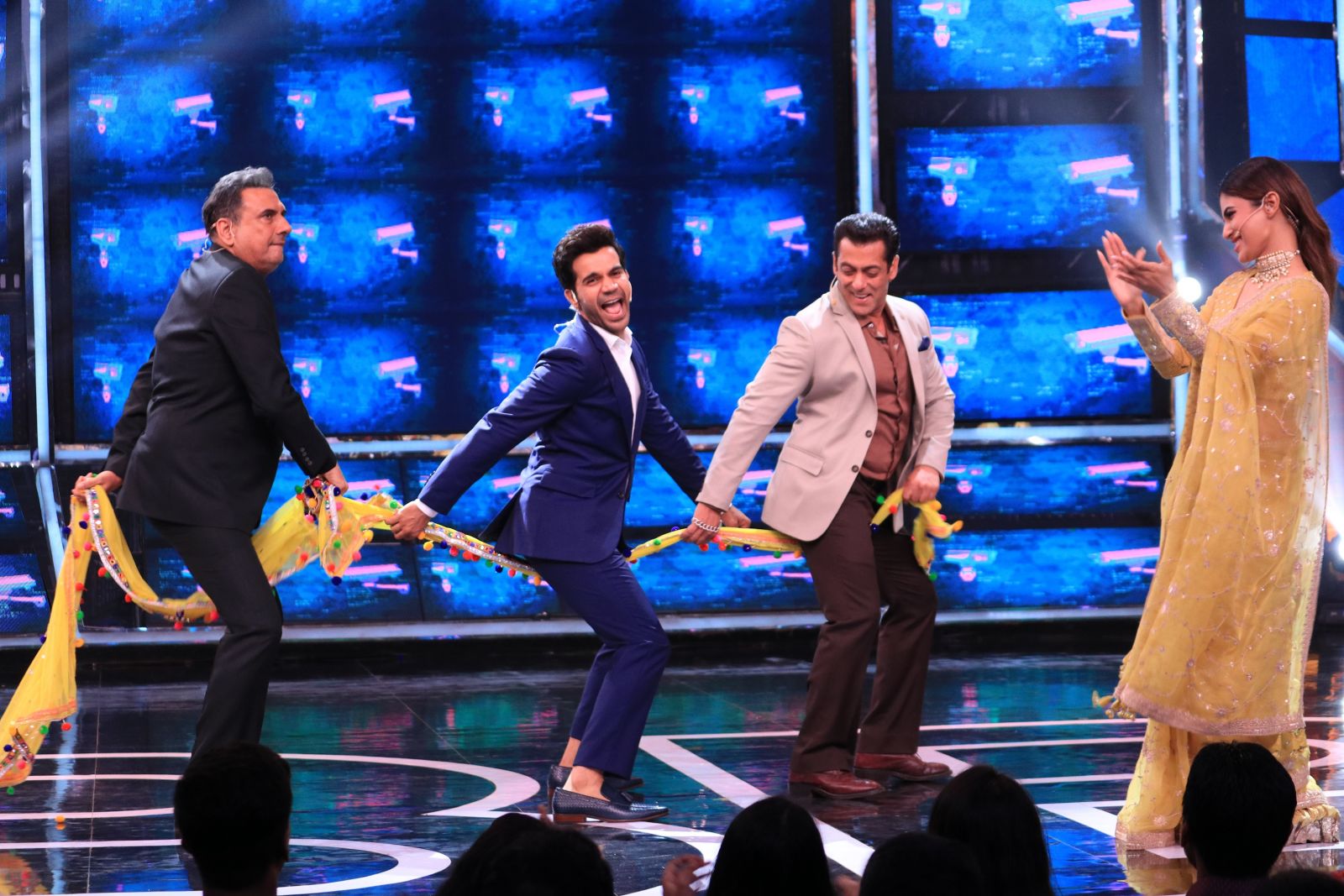 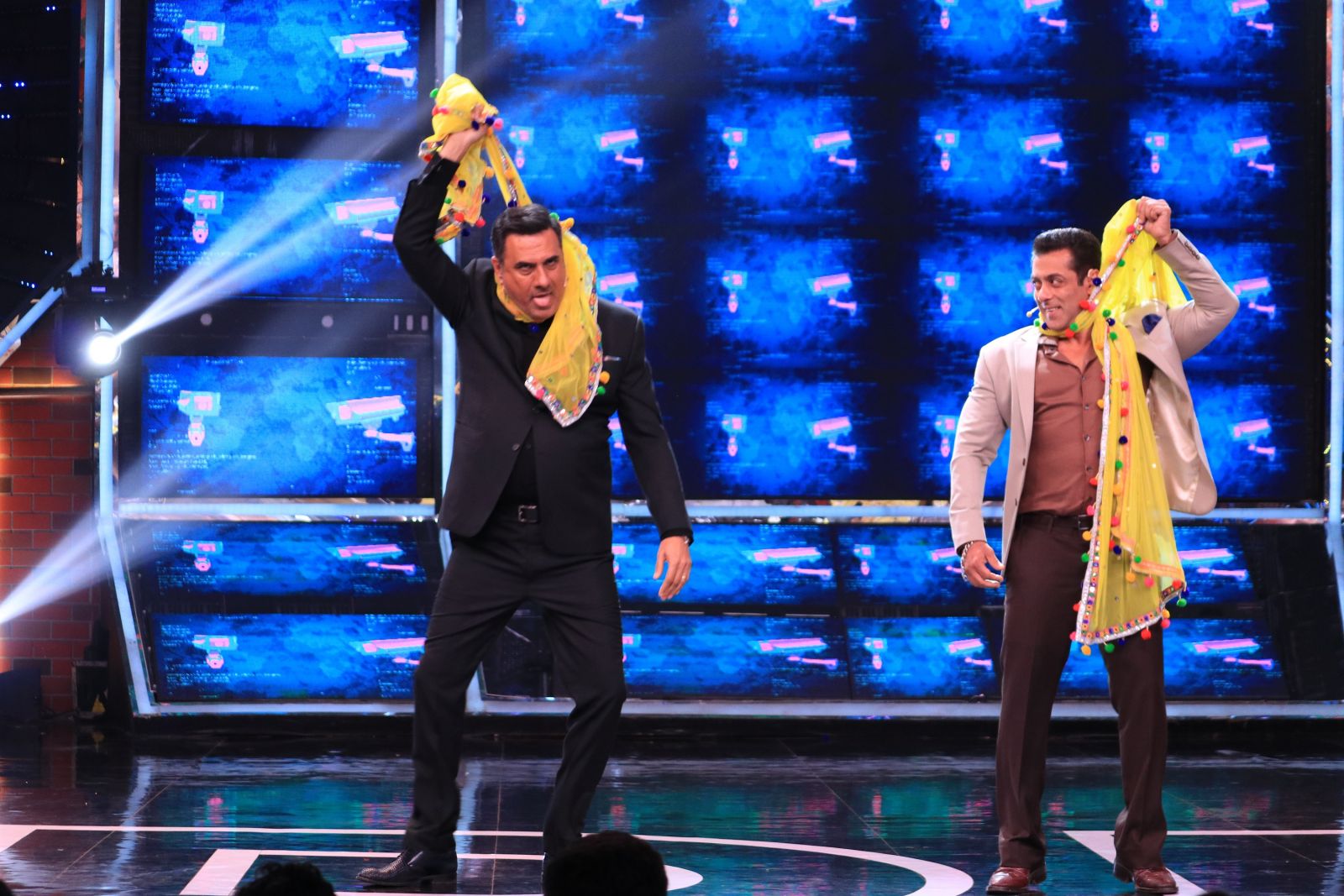 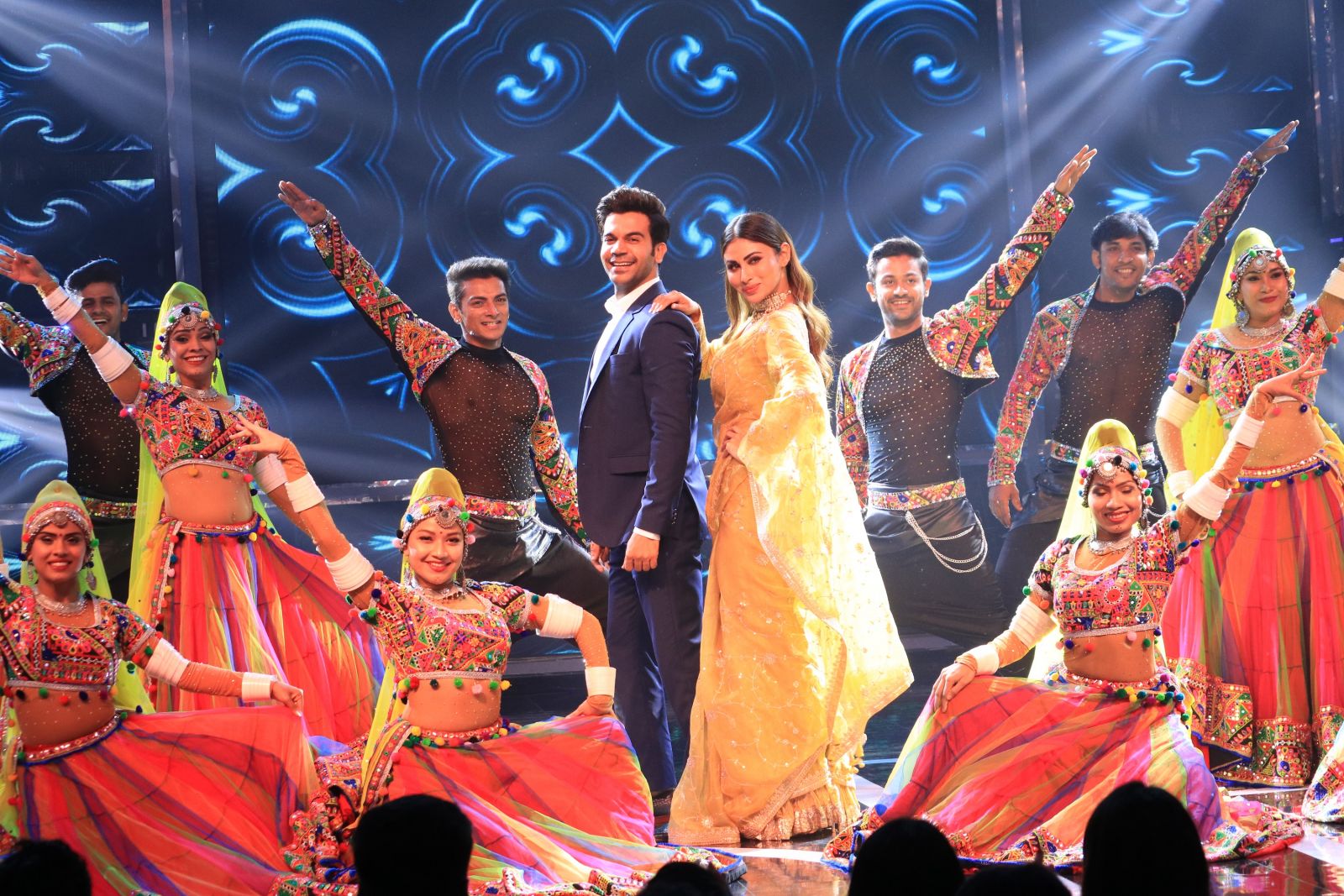 A dollhouse is then introduced wherein the boys have to pick up a doll named after a girl contestant they don't think deserves to be in the finale and drop it into a bucket. Soon after, the team of the film Made in China, Mouni Roy, Rajkummar Rao and Boman Irani grace the stage and interact with the contestants through Me-TV. They ask the housemates to convince the audience to buy different products named after them. From Shehnaaz Laal Mirch, Paras washing powder to Shefali bed sheets, the contestant pulls out all the strings to sell it with utmost conviction. The fun factor is leveled up as Mouni challenges Salman, Rajkummar and Boman to do the ‘Odhani Challenge’ and the boys trio display their quirky antics to win it.

As the episode comes to a close, Salman announces the name of the evicted contestants albeit with a twist leaving everyone bewildered. Who will step out of the house this time around?