Advertisement
HomeTELEVISION NEWSBIGG BOSSBigg Boss 13 Day 11 Preview: Paras Chhabra-Sidharth Shukla get into a heated fight; boys will be up for nominations based on report card

Bigg Boss 13 Day 11 Preview: Paras Chhabra-Sidharth Shukla get into a heated fight; boys will be up for nominations based on report card

This week has been busy for the housemates with the race to the mid-season finale taking place. The contestants have decided to play their best game and therefore are taking every task with great enthusiasm. Considering the week was full of tasks the housemates start their day with a discussion on their wake up song ‘Paani wala dance’ assuming that there would be a task coming up today around the pool involving water.

Amidst a lot of turmoil, the house finally crowned its first queen Devoleena yesterday, but various accusations which were a bi-product of the task continue reeling the minds of the housemates. An intense conversation takes place between Rashami and Arti where the former expresses her distrust and also mentions that Arti has been misjudging her because of a third person. 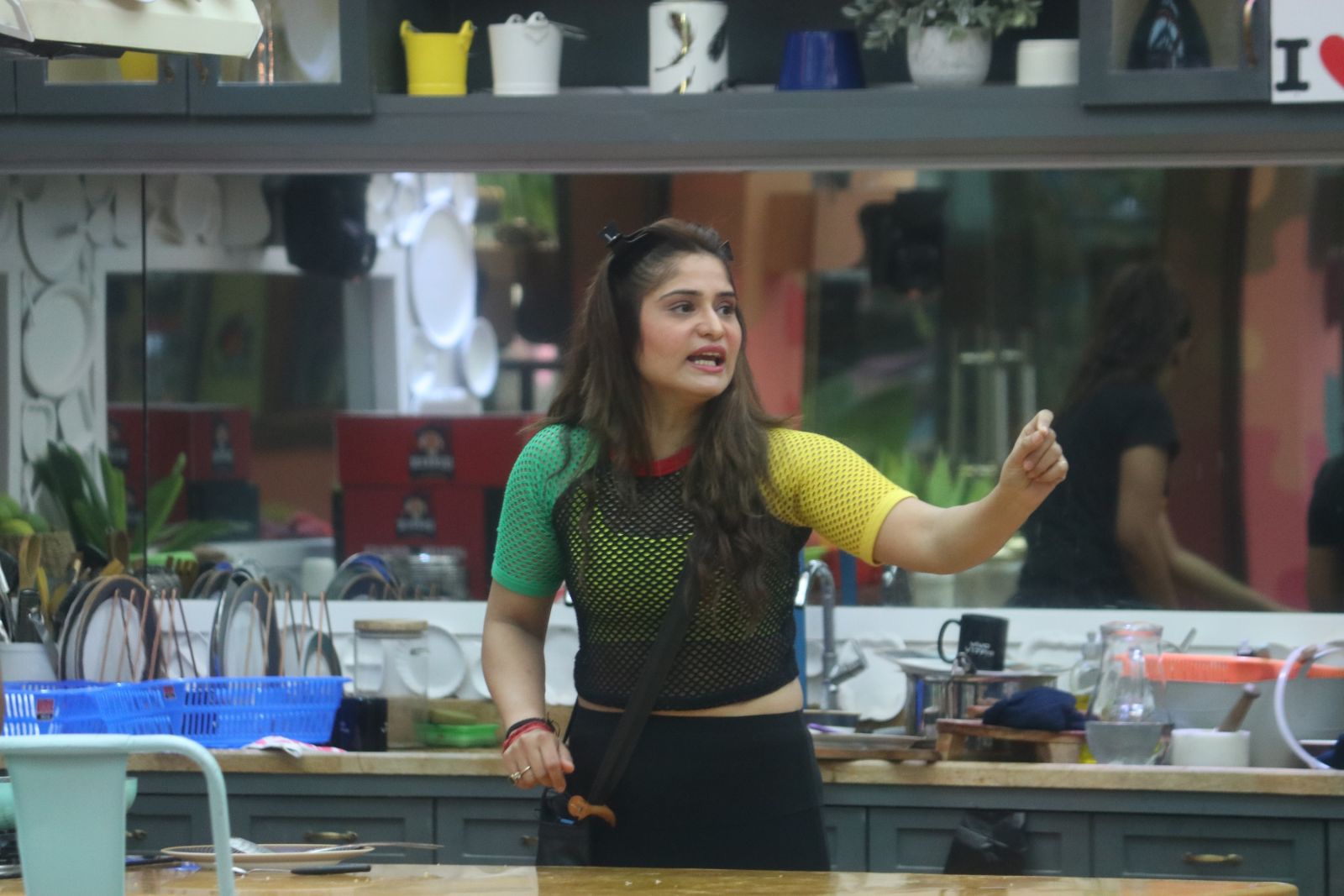 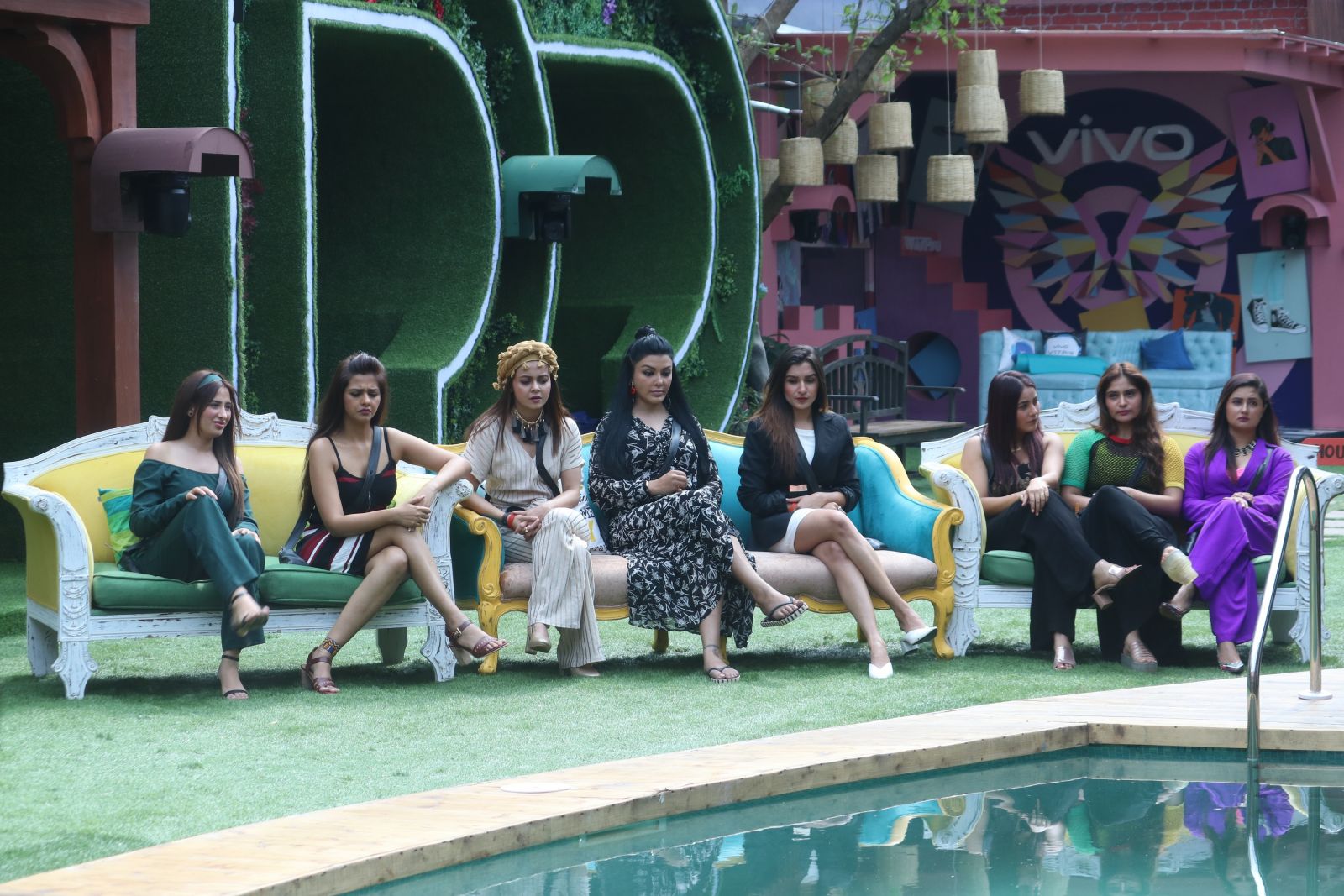 Arti when in the middle of gaining closure from her fight with Rashami, gets verbally attacked by Paras where he blames her for playing cupid between Shehnaaz and him without purpose. Arti tells him she tried to solve their problems by being the messenger between them but she considers it to be her biggest mistake. Arti also tells Paras that she will never trust him again! 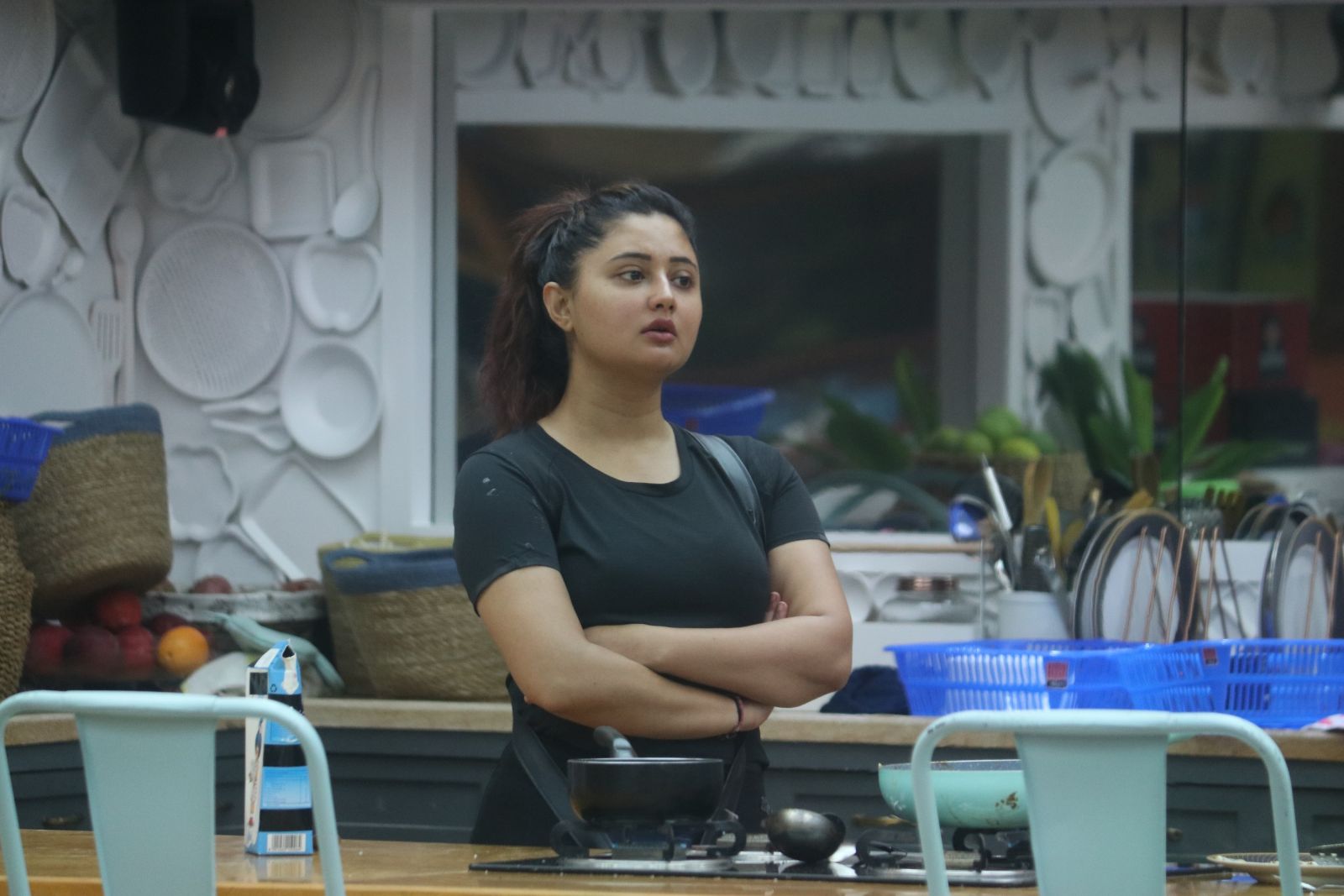 The fights had just ended when suddenly, Bigg Boss, announces this week’s report card session for boys. Bursting the ‘Galat faimi’ that the boys had, Bigg Boss makes it clear that they will now be subject to the nomination process. Boys who get maximum black rings will be a step closer to the nominations for the coming week of evictions. As the tables turn in favour of the girls, they immediately start planning their revenge. Paras is left in shock when his own friends turn their backs on him. A small discussion starts post the report card activity drawing conclusions from yesterday’s queen task. 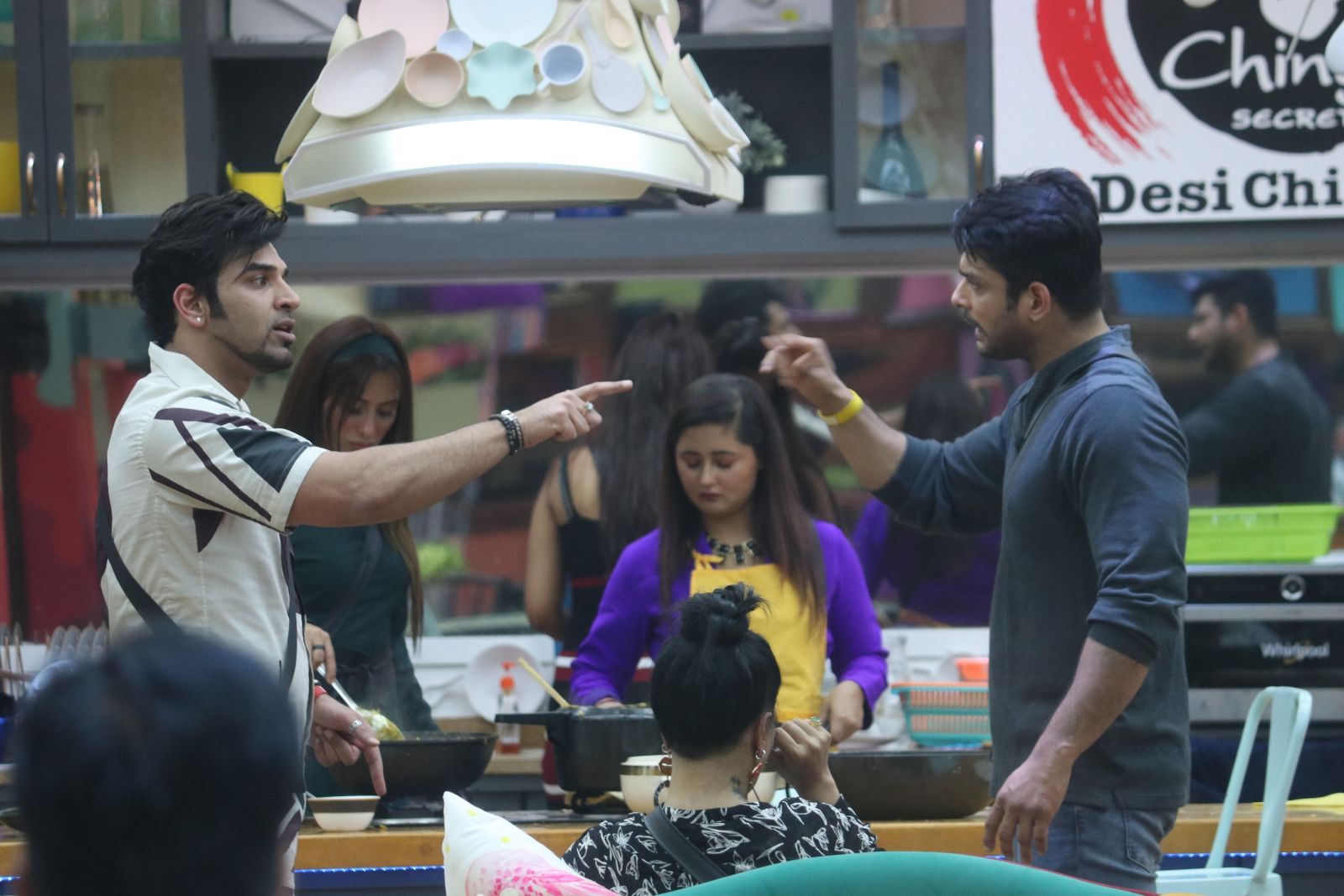 What seems a miniscule disagreement leads into a disastrous fight between Paras and Sidharth Shukla. Fingers are pointed and accusations get serious! The blame game between the two boys gets the whole house involved and it takes an ugly turn. Supporting Sidharth Shukla, Shehnaaz tries to stop Koena when she questions her and calls her Sidharth’s manager. 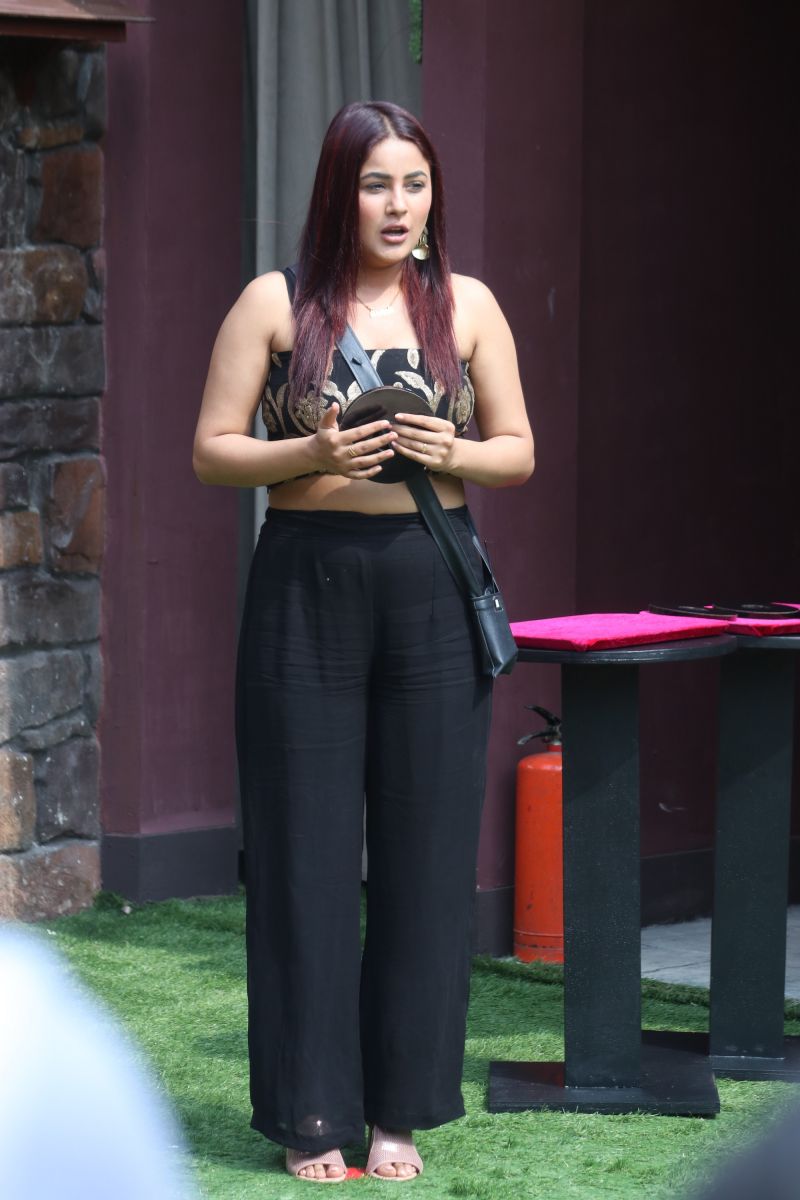 Rashami who is responsible for making food for everyone faces major problems when Abu Malik throws a tantrum on eating boring food every day. He demands egg curry and instructs her on how it needs to be made. Sidharth supports Abu’s demands, however, in trying to help Rashami in making egg curry Paras wastes 14 eggs which doesn’t go well with the housemates. 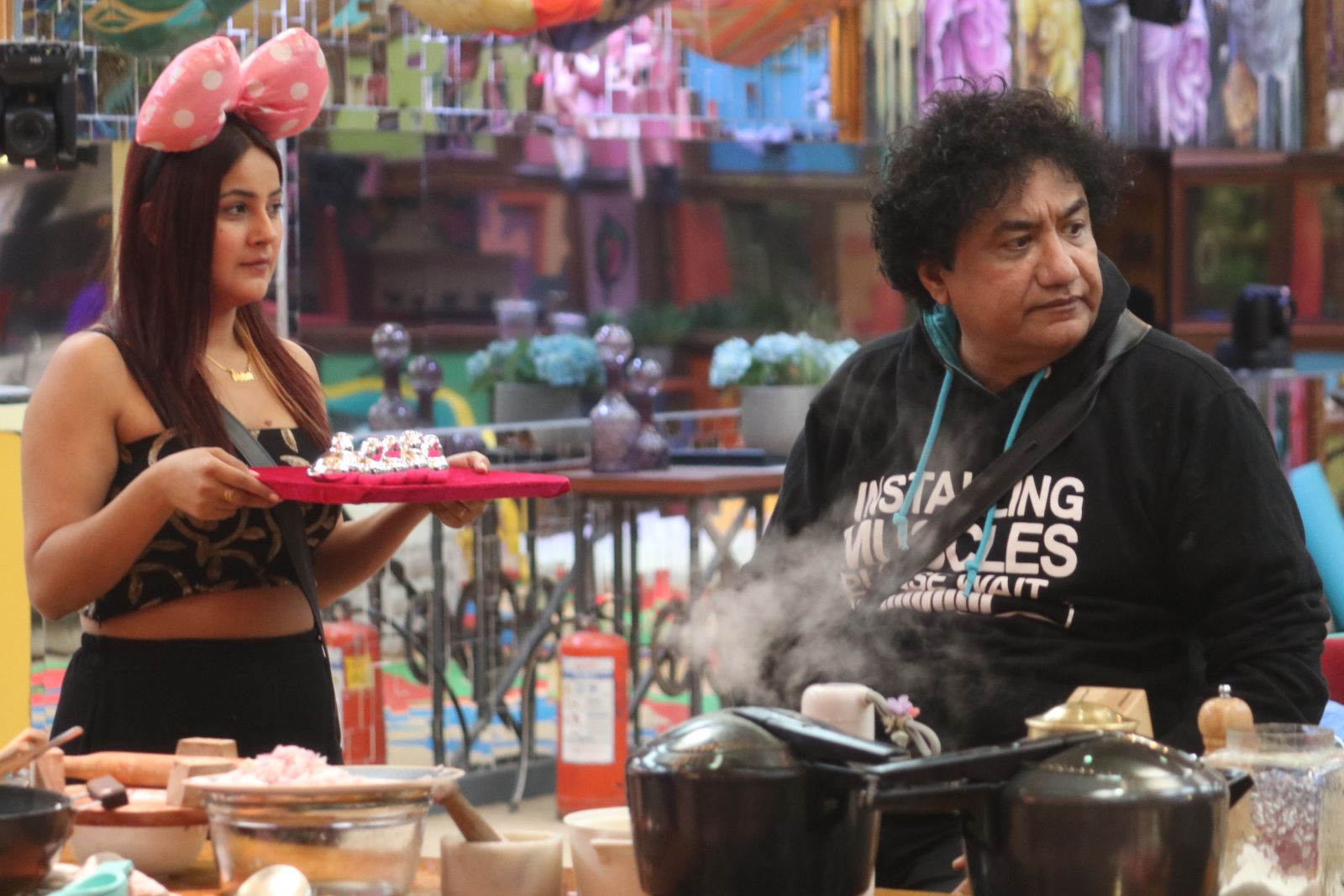 Later in the night Rashami breaks down in tears talking to Siddharth Dey, she tells him that she cooks food for everyone with all her heart and it takes a lot of effort and to fulfill everyone’s demands. She opens her heart out and says he (Sidharth Shukla) plays dirty and is a very fake person. Rashami continues her bewailing to Devoleena without having dinner and cries the night away. 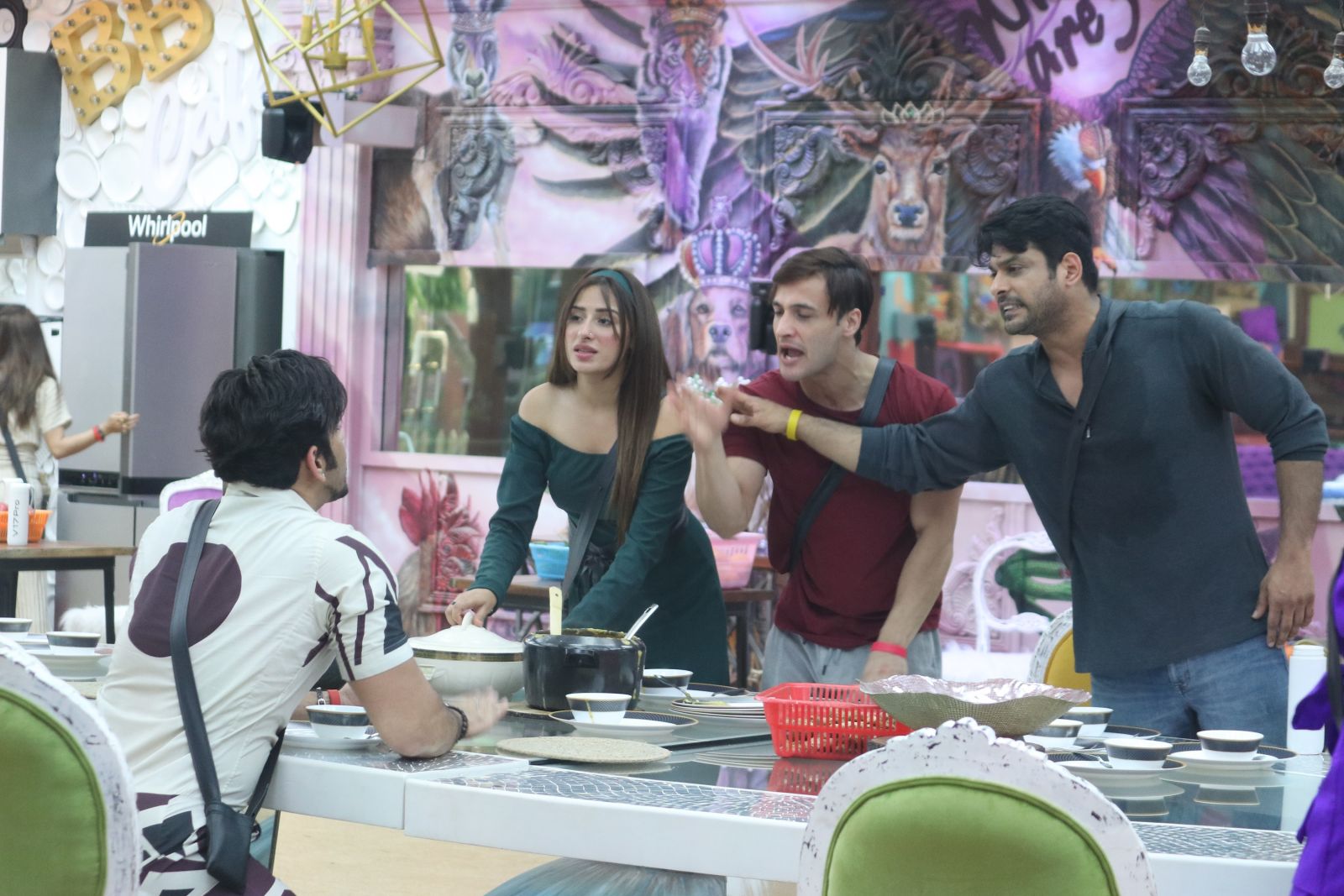 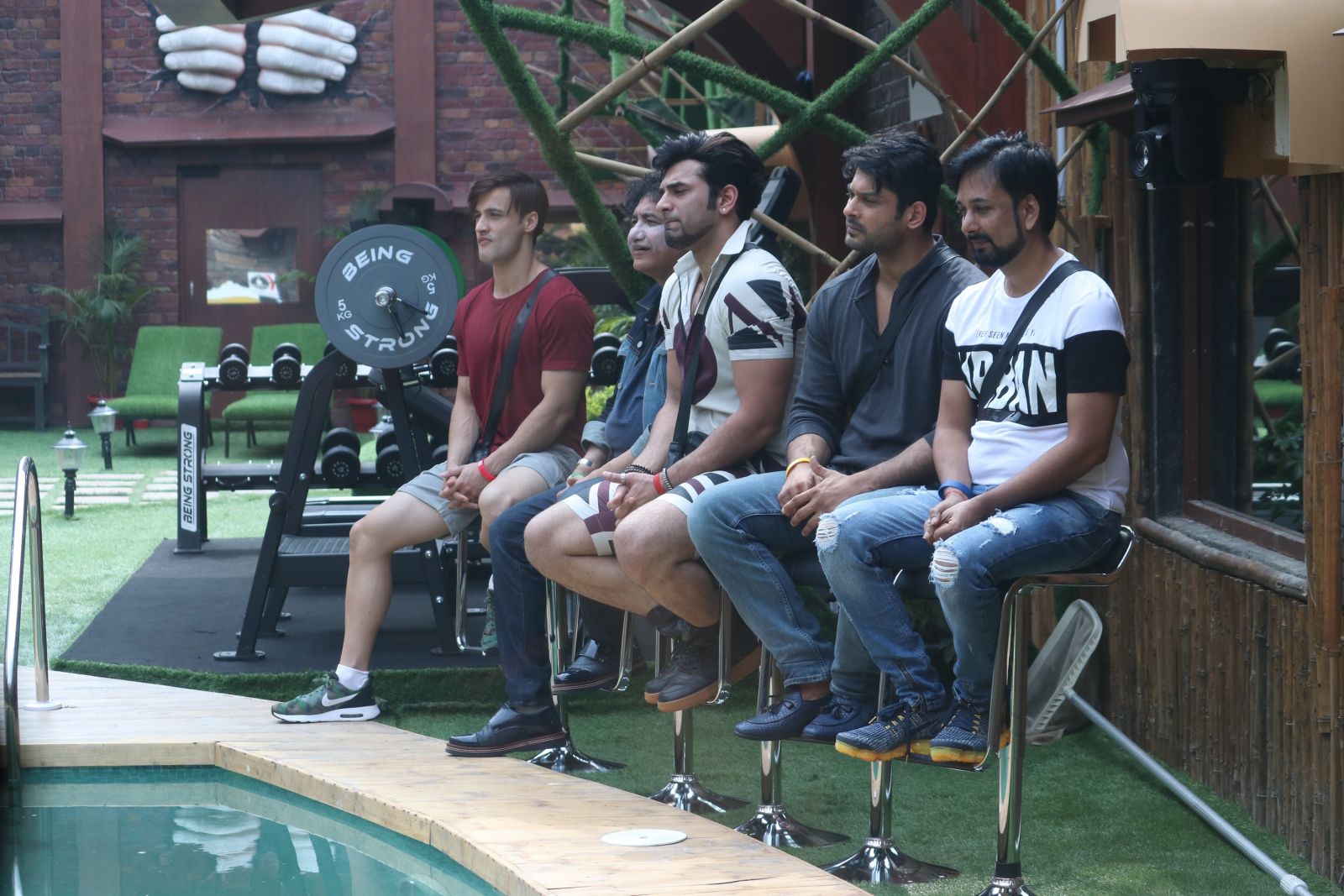 Will Rashami find a shoulder to cry on? Will housemates find any real connections?