Colors' controversial yet popular reality show, Bigg Boss is all set to get into its thirteenth season with a bang. With Salman Khan returning as the host, fans, as well as regular watchers of the show, can't contain their excitement and have been waiting with bated breathe for further developments on the show and in particular, its participants. Of late, ever since Bigg Boss 13 was announced, the anticipation surrounding it shot high and we are were left wondering whether celebrities, like the previous season, will get locked in with commoners. However, it was then announced that only showbiz related personalities will be roped in and oh darling, since then fans have been on their toes to know about the list of thirteen participants this season. And now, clearing all air around this, PeepingMoon.com has exclusively learned the names of Bigg Boss 13's 13 inmates. So brace yourselves and find out who will get locked inside the house on September 29.

Starting with the hottest, model Asim Riaz is amongst the thirteen participants. Hotness lies in his genes and we, absolutely can't stop drooling over him. Well, well, well, we guess he is here to shoot up the mercury of the heated argument filled house to the sky and we ain't complaining.

Rashami Desai is no new face to the television industry. With the weapon of her great looks and sharp presence of mind, the Uttaran actress is all set to soar up the beauty quotient high.

Remember Alia Bhatt's fiance from Humpty Sharma Ki Dulhania? Well, he is none other than TV's hottie Siddharth Shukla. The actor, who generally keeps away from the limelight of late, is an addition to the number of handsome men in the house. With his muscles and physique, a lot of us are already drooling over him. He recently became subject to several controversial headlines after getting allegedly involved in a major car accident near Oshiwara Police station. 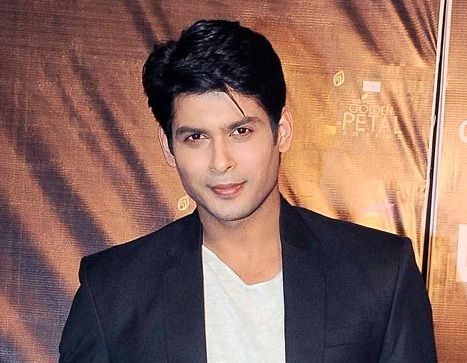 Devoleena Bhattacharjee, better known as the naive Gopi bahu from the popular TV show Saath Nibhaana Saathiya, is back on the screens to take over with her charm. The actress, of late, was subject to scrutiny after being allegedly named in a diamond merchant murder case.

Arti Singh, cousin of actors Krushna Abhishek and Ragini Khanna, stands amongst the thirteen celebrities this season. The buzz, a while ago had it that Arti, seen in shows like Uttaran and Waaris, has a hush-hush and secretive relationship with Siddharth.

Dalljiet Kaur, as PeepingMoon.com sources had previously stated would be participating in the show. She is a single mother and was in news for a bitter and traumatic divorce.

Koena Mitra, better known for her moves in O Saki Saki in Musafir, is all set to ignite the house with her looks and make many go weak on their knees.

Abu Malik, the younger brother of popular music veteran Anu Malik will compete with a host celebrities. He is a writer and owns a business of organising live shows in the country. 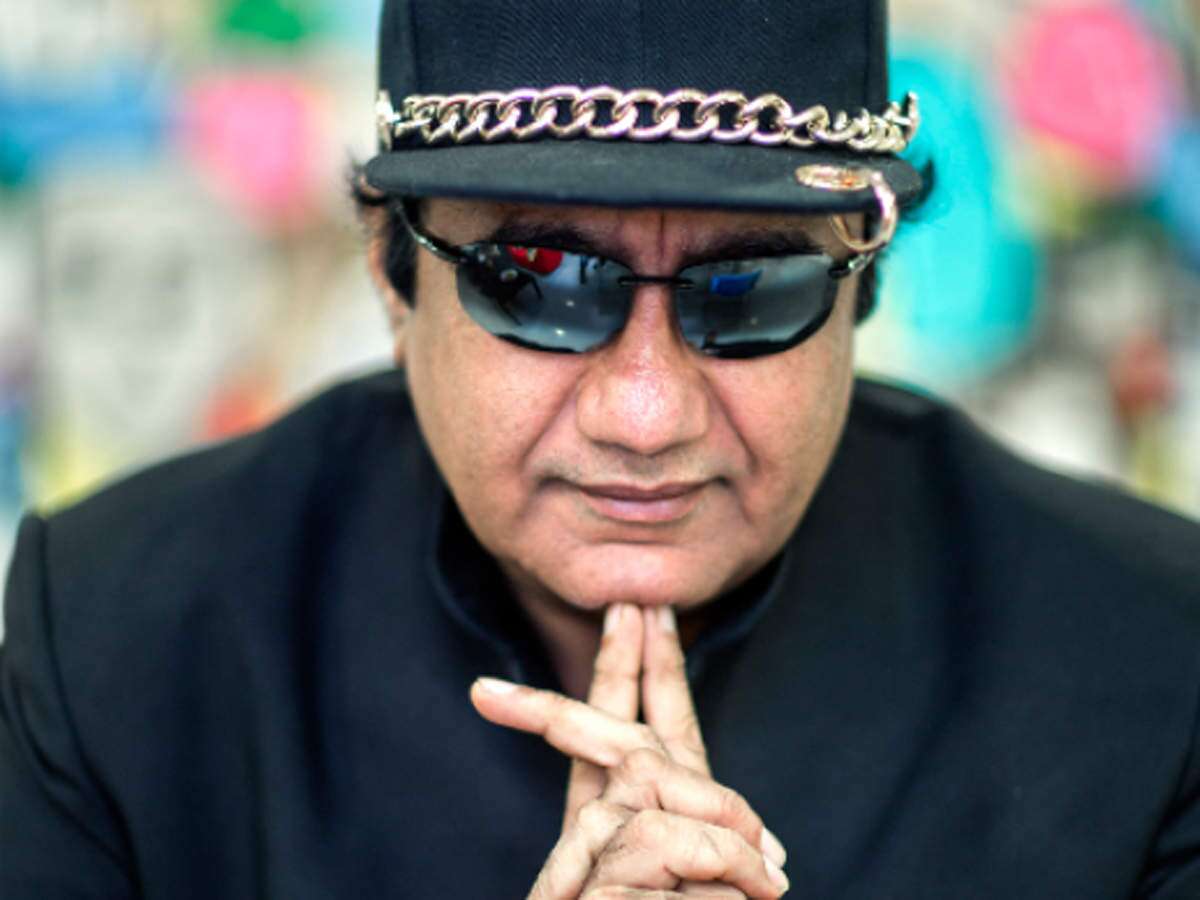 Shehnaaz Gill is a Punjabi model and actress. With great looks and effortless charm, the actress seems to be yet another female member to watch out for.

Siddharth Dey, a writer is all set to participate in the show too. 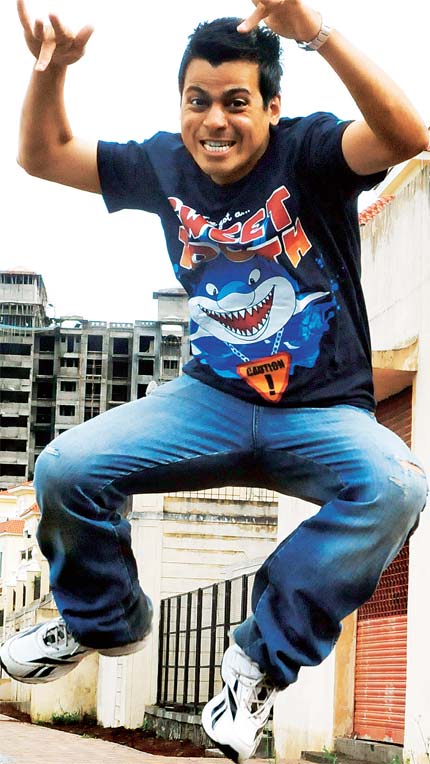 Mahira Sharma, better known for her role as Jamini, the witch in Naagin 3.

Paras Chhabra is an ex-Splitsvilla contestant. He grabbed eyeballs and made headlines for his relationship with actress Ssara Khan of Bidaai fame. 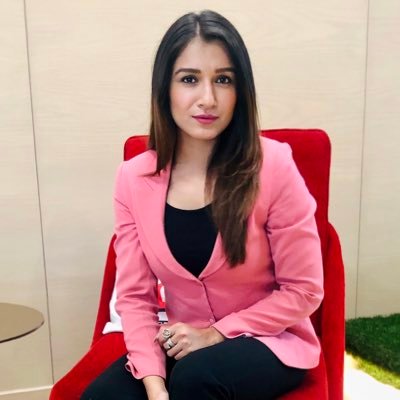 Well, ain't that an interesting host of celebrities? With this, we surely can't wait for the first episode be air on September 29.

I love her, my intention is honest, pure and pavitra: Eijaz Khan opens