"I'm acting in, directing and producing video of a song titled 'Saah mere'. I'm really excited about it. I have special love and emotion for music in my life," said Arshi. 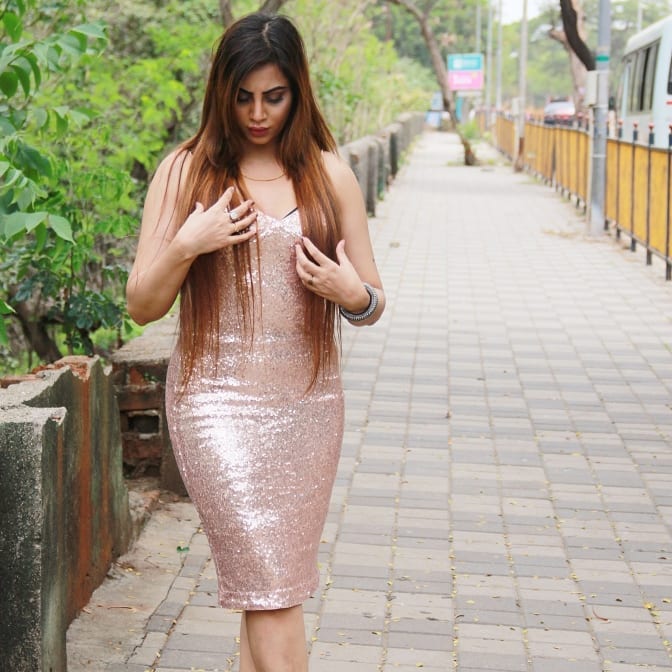 "Producing a song of my own is an achievement for me. Singer Yash Wadali will sing the song," she added.

She shot to fame with the controversial reality show Bigg Boss in 2017. Later, she also featured in television shows like Ishq Mein Marjawan, Meri Hanikarak Biwi and Bitti Business Wali.