Advertisement
HomeBOLLYWOODENTERTAINMENT NEWS'Won't apologise for the films I have made,' says Karan Johar

'Won't apologise for the films I have made,' says Karan Johar

Karan Johar is often criticized for only focusing on beautiful, high-class people with perfect lives in his works, but the filmmaker has said that he won’t apologize for films that he has made, although he is willing to change his cinematic syntax with changing times.

"I made that kind of films because I was raised in a certain atmosphere and there was also an aspiration that was attached to my way of thinking. I always thought that cinema was meant to be larger-than-life and therefore, I created characters that were aspirational. But somewhere down the line, cinema's syntax changed and I have to kind of adapt to that, and make sure that my characters are more rooted and real, so that they don't seem so flashy anymore. I am accused of affluenza but, having said that, I won't apologize for the films that I have made, although I think I have to tweak the level of affluenza in future," KJo said, while interacting with the media at author Shunali Khullar Shroff's book launch, "Love In The Time Of Affluenza" in Mumbai. Affluenza means first world problems. It is vastly believed that the privilege class really doesn't have problems, and that their biggest concerns in life are emptiness, feeling disenchanted with life and pursuing money to be happy with it. In most Karan Johar films, the characters are beautiful, drive luxury cars and live in posh houses, thereby betraying symptoms of affluenza. Asked if he agrees that affluenza is a reality, Karan said: "When you talk about my films and affluenza, then that's been (done by way of) criticism. Everyone says I make films about first world problems. It is said that if Ranbir Kapoor flies a private plane in a film, then his heart shouldn't be broken at all. Apparently, if you are wealthy you are not allowed to feel pain." 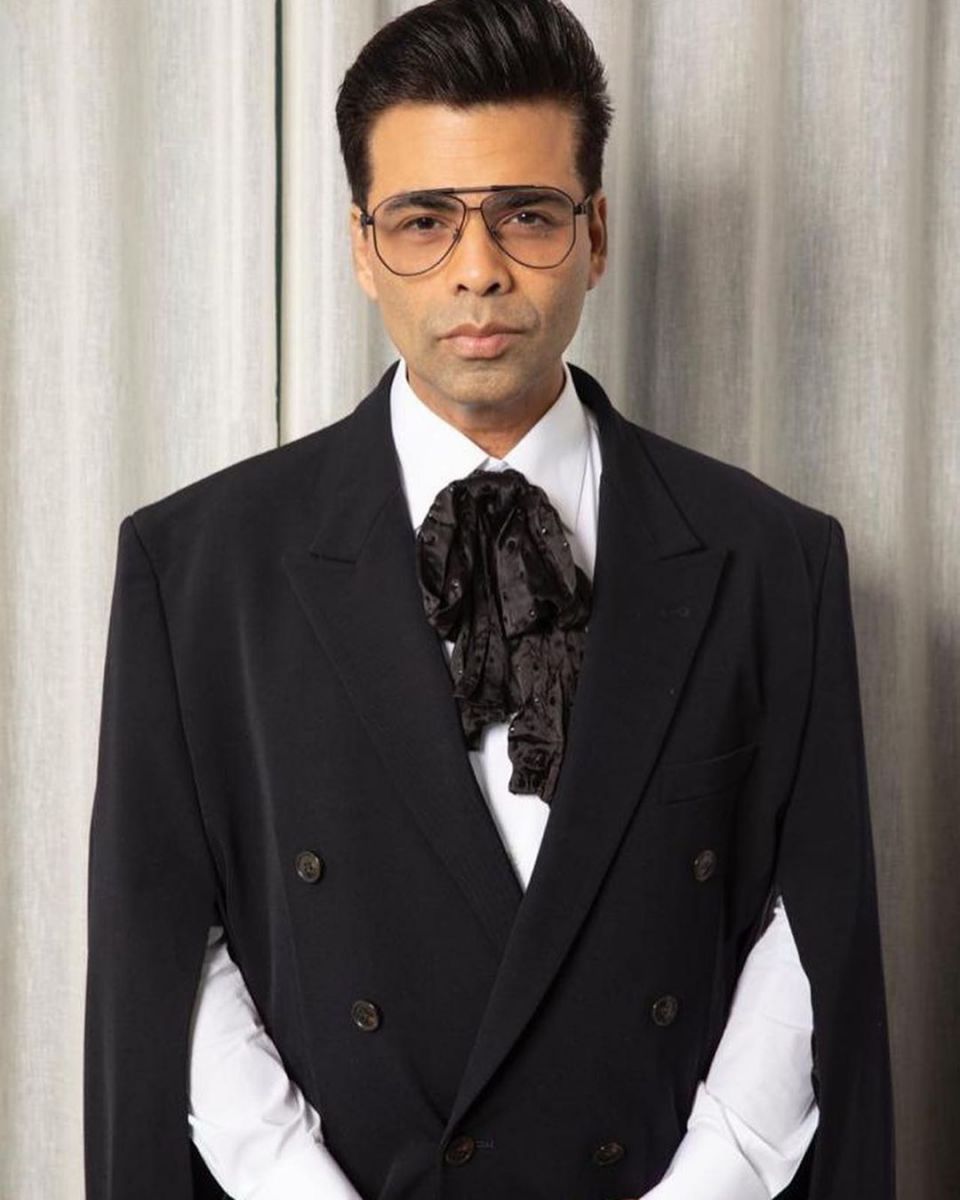