Radhika Apte who is distinguished as the new indie star of our times is being deemed as omnipresent on every platform, possible.

Recently, the actress was seen in a shimmery black gown as she turned showstopper for one of the leading designers - Lecoanet Hemant in the capital of the country. 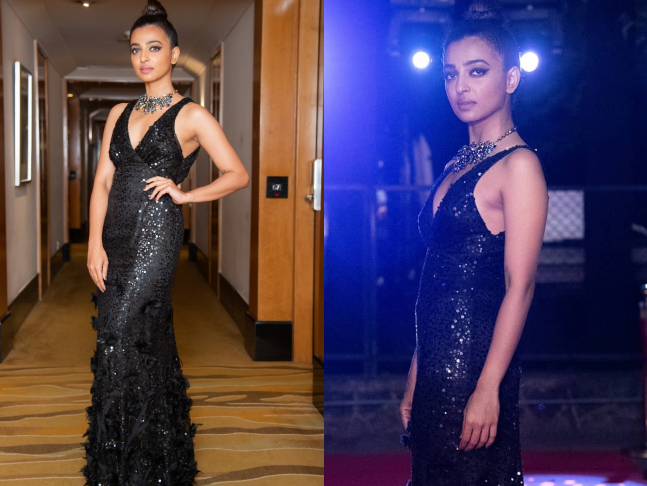 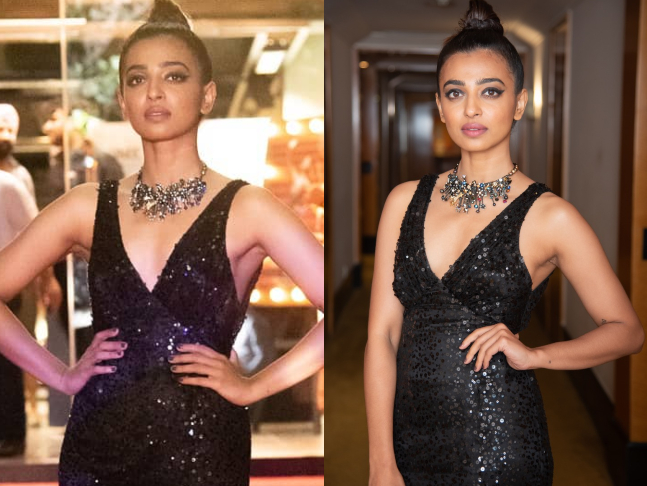 Winged eyes, pink lips and a classic braided bun finished off her look.

Radhika will be next seen in a film alongside Nawazuddin Siddiqui for which the actress has already finished the first schedule shoot in Lucknow, The pair were last seen sharing screen space for the web series- Sacred Games.