“Zara ooncha bolo, CM ki biwi ho,” to “Zara ooncha bolo, CM ke pati ho.” This is undoubtedly one of the best and wittiest dialogues written in recent times and it proudly belongs to Abhishek A Bachchan and Nimrat Kaur in Tushar Jalota’s Dasvi. A Maddock production, the light-hearted drama is set somewhere in Haryana where women are expected to look after the family and graze the cattle and caste is a parameter to judge a person. 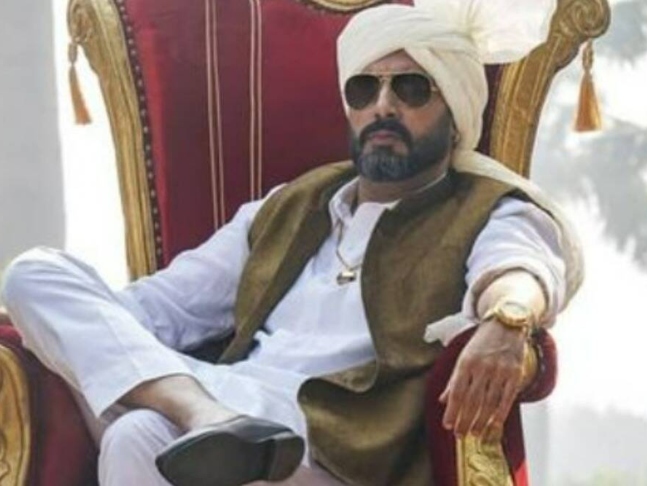 Dasvi, as the title itself suggests, revolves around the 10th board exam. The story is of Ganga Ram Chaudhary (Abhishek A Bachchan), the notorious, corrupt and illiterate CM of his state. He is arrested under multiple IPC sections. While Ganga finds a fan in a jail authority, the luxurious life that he leads inside the prison is challenged by the arrival of Jyoti Deswal (Yami Gautam Dhar), a tough IPS officer who takes charge of the place.

On Ganga’s instructions, his naive wife Bimla Devi Chaudhary (Nimrat Kaur) presides over the seat of the Chief Minister. From not knowing the twisted lanes of politics to being blinded by the power of politics, Bimla is the strongest character of Dasvi. While Ganga treats his imprisonment like a vacation, he is motivated to complete his education by attempting the Standard 10 board exams. After initial hiccups, Ganga finds his calling in history. Jyoti becomes one of his pillars of support in his journey from being an illiterate politician to a literate and wise man. Though Dasvi’s foundation lies on an uneven surface, the actors smoothen the bumps and dust off weaker portions with their brilliant performances. Under Tushar’s direction, Nimrat delivers one of the finest acts Indian cinema has seen recently. She wears Bimla just like her second skin. Right from her dialect to shifts in mannerisms and body language, Nimrat gets it bang on.

Abhishek is equally strong and lovable as Ganga. His vulnerabilities, ignorance and determination are brushed by naivety, making the character shine throughout. Shedding his suave image, Abhishek adapts to the character of Ganga effortlessly. Hence, it is once again proven that he is one of the most underrated and underexplored actors.

Yami, despite not getting the best character, owns her scenes. The sherni of Dasvi, she roars like nobody else. Holding her own ground, Yami has added her flavour to an unexplored character of Jyoti Deswal. 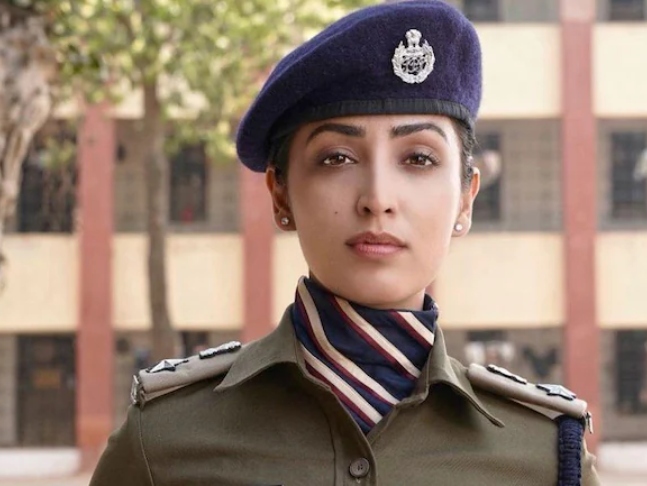 Tushar Jalota, in the department of direction, extracts the best from his actors and makes sure they score 100/100 on their report cards. However, Dasvi fails to create an impact with its convenient and predictable story. It is next to silly that an Aathvi pass (8th pass) student can sit for Dasvi Ki Pareeksha (10th standard exam). If you get past these minor flaws, Dasvi is a treat, all thanks to Abhishek, Nimrat and Yami who went the extra mile to ace their characters.