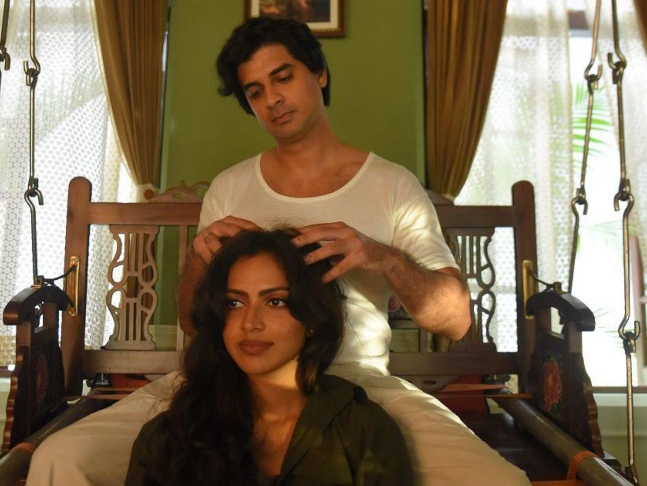 Voot Select's latest offering Ranjish Hi Sahi, directed by Pushpdeep Bhardwaj, starring Tahir Raj Bhasin, Amala Paul and Amrita Puri, explores Mahesh Bhatt and Parveen Babi’s tumultuous love story. Though the concept is not new to the audience of Indian cinema, the web series is a fresh version as it offers a 360-degree view of Mahesh-Parveen-Kiran Bhatt's triangle over a period of 8 episodes.

Ranjish Hi Sahi, title inspired by the Ahmed Faraz ghazal of the same name, orbits around the life of a struggling filmmaker named Shankar Vats (Tahir). Created by Mahesh himself, the show plucks a page out of his life that largely explores his extra-marital affair with Parveen in the 1970s. Parveen's character is played by Amala Paul and is named Aamna Parvez. She is the top actress of her time and finds her companion in Shankar, whose life undergoes a major change from this point. In the middle of their affair, Shankar's wife Anju (Amrita) is left nursing her own wounds caused due to a broken marriage. 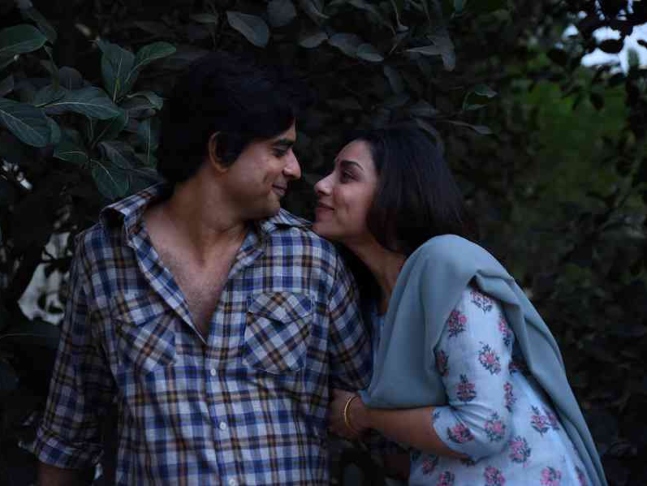 Mahesh, in the past, made films like Arth (1982) and Woh Lamhe (2006) on the same topic but Ranjish Hi Sahi is a closer look at it. It fits in the filmmaker's journey into the film industry, childhood and other anecdotes. Those aware of Mahesh and Parveen's story will connect to it and find interest in the narration. Those who don't know much, be curious to understand how things panned out between them.

The incredibly talented Tahir, wearing a wig to look his part, gets into the skin of the character from the word go. His depiction of Shankar is effortless. Needless to say, Tahir is the best fit for Ranjish Hi Sahi and adds value to the show. Amala, in her Hindi debut, hits the ball out of the park as Aamna Parvez. She shows passion and conviction as she brings to life the story of Parveen Babi. Amrita as Anju is good on her part. 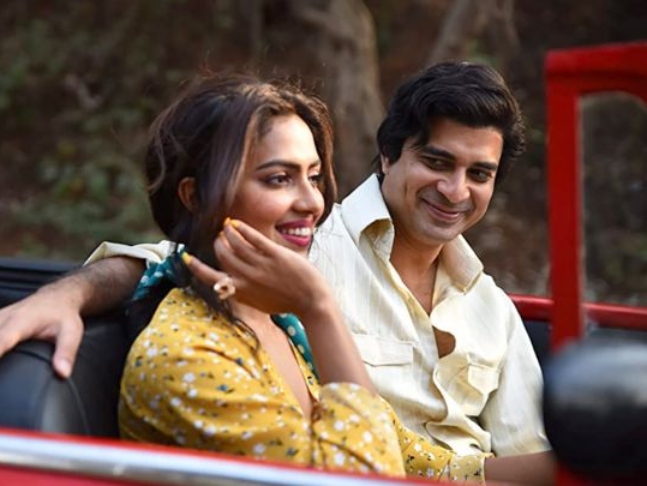 Zarina Wahab as Shankar's mother Zubair, Naina Sareen as Amna's aide Mary, Madan Deodhar as Amna's driver Adbul, and Saurabh Sachdeva as the industry mogul Jagmohan Seth also shine in their roles. Though not a flawless show, Ranjish Hi Sahi makes for a decent entertainer. If vintage era and cinema are your things, go for it.