Advertisement
HomeWEBCASTWebcast ReviewsMinnal Murali Review: Tovino Thomas as home-grown Malayali superhero is worth rooting for in a world full of Marvel and DC protectors

We’ve seen ample amounts of superhero films thanks to Marvel and DC Comics and more or less they are all alike with an underdog acquiring a superpower due to an accident, rise to the occasion to save the world and must shoulder the responsibility bestowed on them because of their superpower leaving aside personal familial bonds, love and friendship. The villain is no nincompoop and comes with his own superpower whether acquired through technology or by birth with usually an agenda of world domination or annihilation. Tovino Thomas starrer Minnal Murali checks all these boxes and more as it is a home-grown superhero film with not-so-swanky budget as its Hollywood counterpart but still manages to hold its ground without giving into the temptation and will make you root for it in a world full of Marvel and DC protectors.

Minnal Murali, directed by Basil Joseph and written by Arun Anirudhan and Justin Mathew keeps the local flavour and tonality intact with our homegrown superhero from Kurukkanmoola staying true to its small town sensibilities. The film features Jaison Verghese (Tovino Thomas) who wants to go to America as he feels he is too good to be stuck in the small village and believes he will make big money since “tailors are in great demand in America – you see, no one knows how to sew there since they wear only readymade garments” and his worthy antagonist Shibu Selvan (Guru Somasundaram) with superb twists-turns, acting and wisecracks that will keep you entertained till the very end. 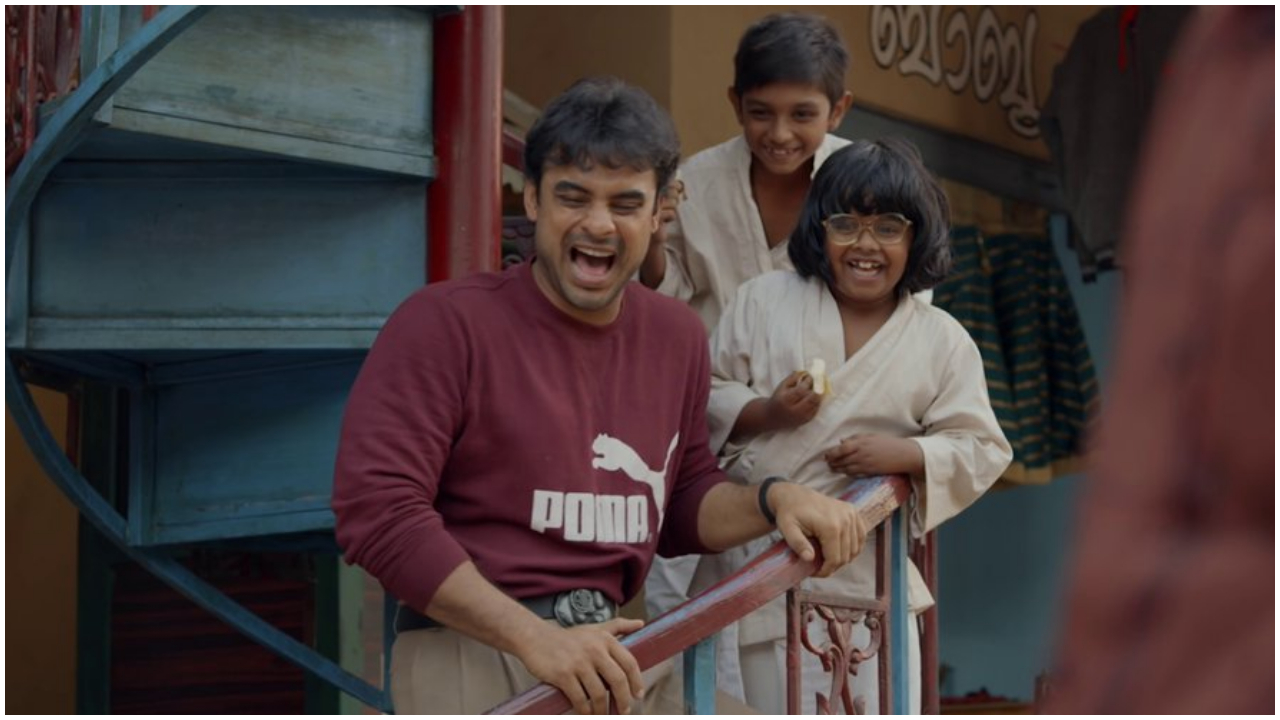 Both Jaison and Selvan have great backstories and show how good and evil are eventually two faces of the same coin as both receive superpowers but use them for different ends. The film is aimed at not only children but the child in grown-ups and keeps one’s attention riveted throughout its run time. Minnal Murali is peppered with humour with a fair amount of complexity to appeal to adults alike.

The film follows a parallel track of these two supermen that intersect at several places. Shibu tips over completely to the bad side after suffering a tragic loss and Jaison must rise to the occasion to save his village from the wrath of this man borne out of pain and anguish. The film keeps the feeling of reality in place with the setting, the dialogues and the characterisation and performance of the actors who play village folks in this film even though the protagonist is a superhero. There is no fiction alluding to the space and that is something Basil Joseph gets right on target. Minnal Murali is a coming-of-age story of a boy-man who must realize his own destiny while not taking the onus too much to heart. 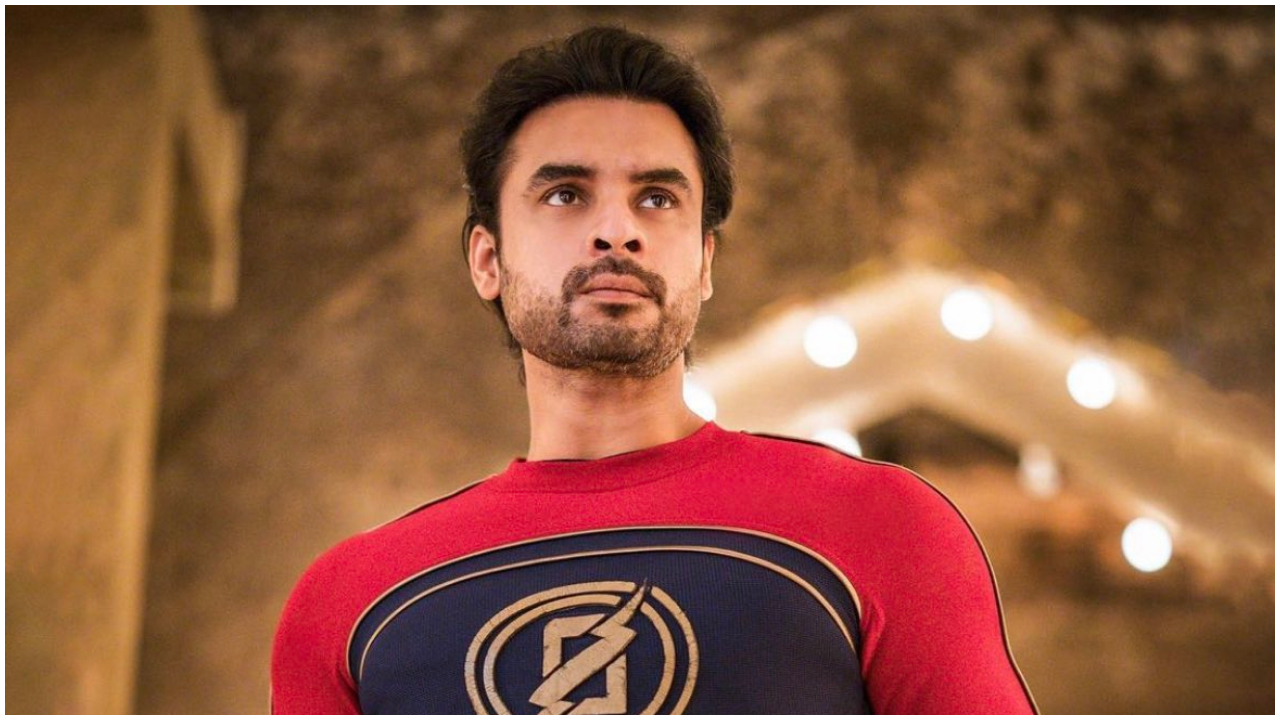 Tovino Thomas’ charm lies in his innocent appearance and boy-next-door demeanour. However, he surprises with his rippling muscles and toned body. He is hilarious as Jaison and yet man up when he rechristens himself as Minnal Murali. His impeccable performance makes the film an endearing watch. Standing shoulder-to-shoulder with Tovino is Guru Somasundaram whose heartache almost makes you empathize with his actions.

Every member of the cast delivers in the film but special mention should be made for Arya Salim as Jaison’s feisty sister, Femina George who is no damsel in distress and has an equal heroic role to play along with Jaison. Vasisht as Jaison’s nephew and ally is a delight to watch as he has immense knowledge about superheroes and keep the revelry and humour alive in the film with his suggestions and antics. Rajesh Madhavan as a junior cop deserves an applause as well for his subtle and deadpan humour. 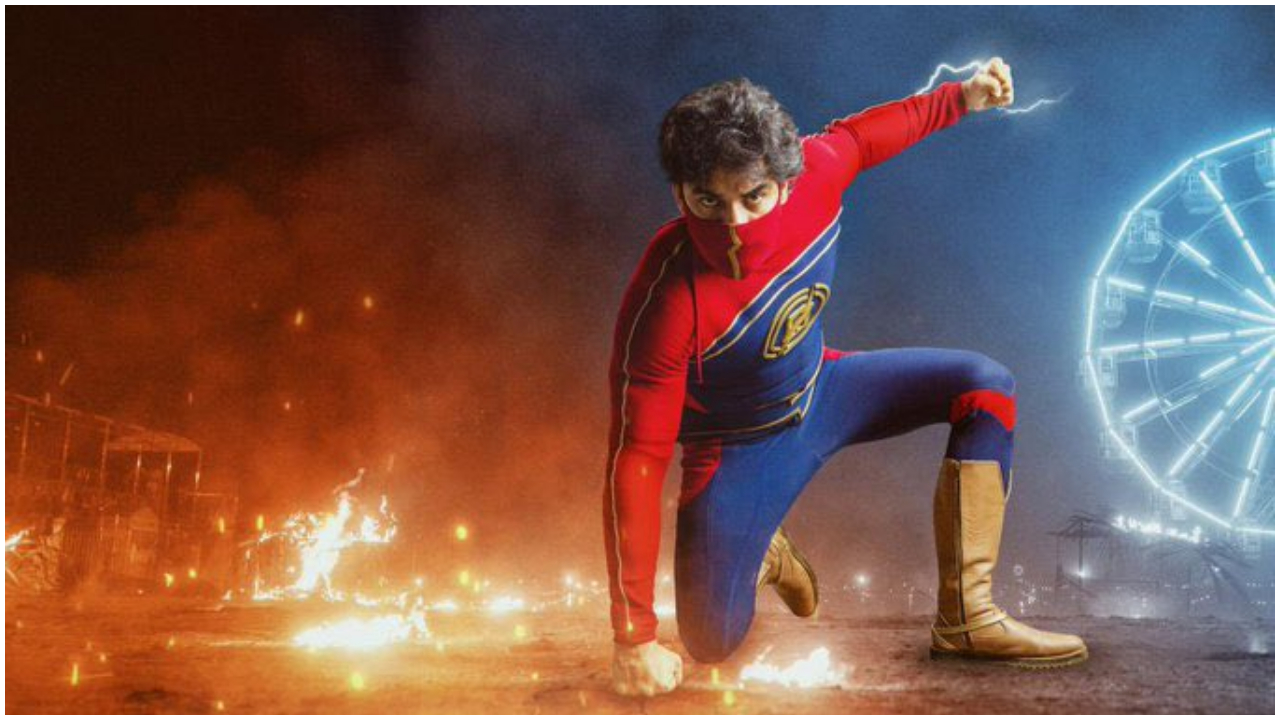 Sushin Shyam’s music lends credibility to Minnal Murali and DoP Sameer Thahir’s camera angles makes the film a treat to watch. Another credit that needs to be given to Minnal Murali is about not trivializing domestic violence which is the usual way in Malayalam cinema. The film condemns domestic violence and Aju Verghese’s turn as the perpetrator is equally noteworthy.

With a superhero film everyone knows that the protagonist will save the day at the end but it requires great responsibility and superhuman strength to create a film that stays with you long after the end credits roll over. Minnal Murali looks like the first of many sequels and we are stoked for this franchise to come out with more films. 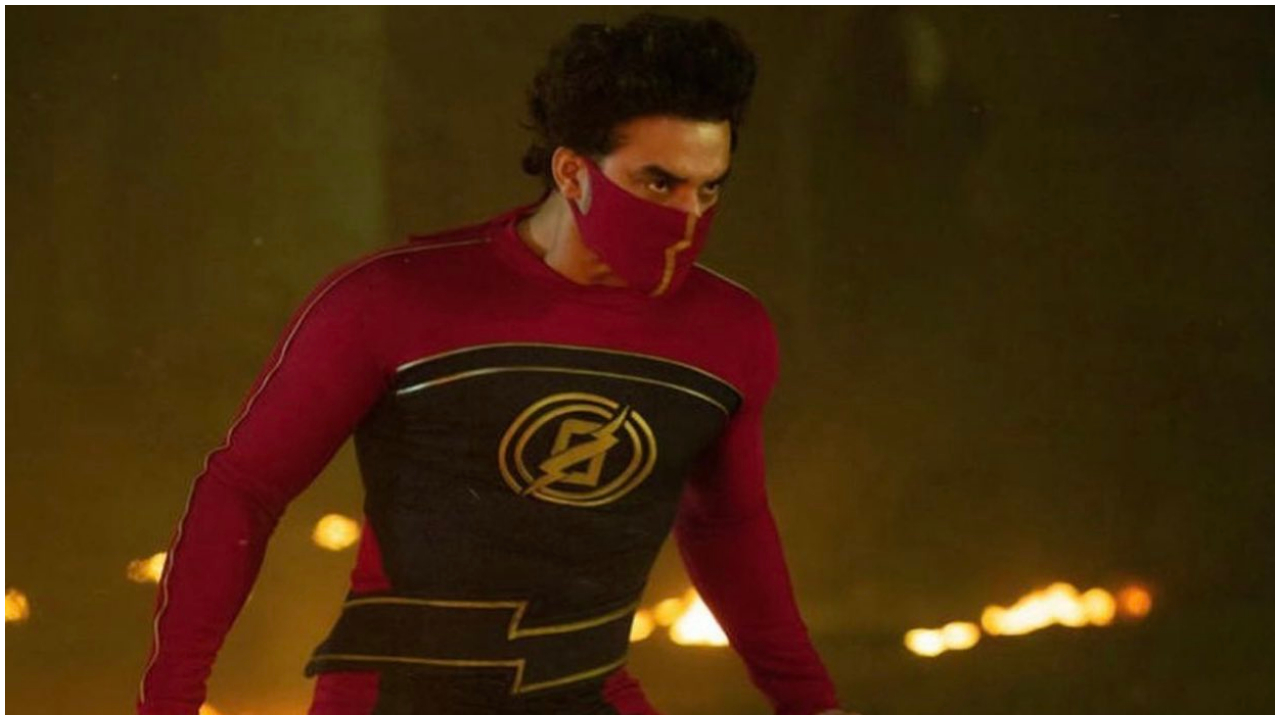