Pavitra Rishta 2 is about Archana (Ankita Lokhande) and Manav (Shaheer Sheikh). Archana, as shown in season 1 too, is not very educated. However, back in 2009, Archana chose to be a homemaker whereas now, she works at a cafe owned by her sister-in-law Manjusha's brother Ajit to earn money and support her family. A simple and innocent Archana is engaged to Sachin. However, their engagement is called off after an incident. Archana's mother promises that she'll find her the right partner. Amid this, Archana bumps into Manav, a mechanic. Their marriage is fixed as the bride's family misunderstands that Manav is a garage manager just because they saw him drop Archana home in a luxury car. 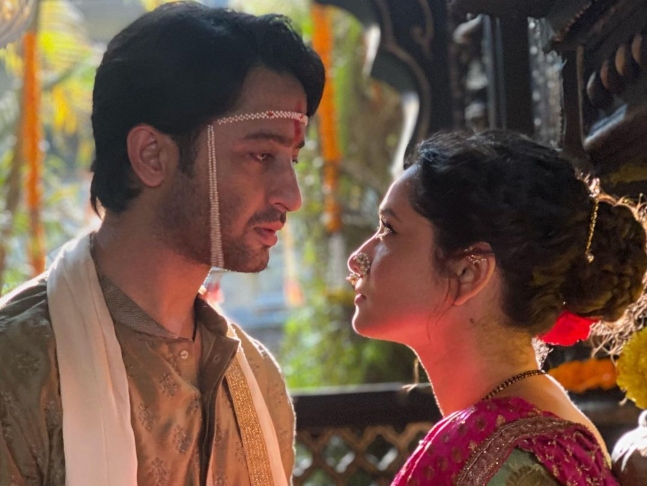 As destiny has it, the truth about Manav's profession is revealed to Archana's family and her mother calls off the wedding. By now, Archana and Manav have grown closer and developed a liking for each other. Archana's mother continues searching for the right life partner for her, but little does she know that her daughter's heart beats only for Manav, irrespective of his profession. Pavitra Rishta 2 orbits around Archana and Manav's love story that comes with different obstacles at regular intervals.

Most of the characters shown in Pavitra Rishta (2009) have been retained in the web version but the actors are different. Usha Nadkarni returns as Manav's mother Savita whereas Suchitra Bandekar has replaced Savita Prabhune as Archana's mother Sulochana. Marathi actress Abhidnya Bhave and Randeep Rai are the two new faces who have joined the Pavitra Rishta family. Abhidnya plays Manjusha, formerly essayed by Swati Anand whereas Randeep is Sachin and has replaced Raj Singh Suryavanshi. 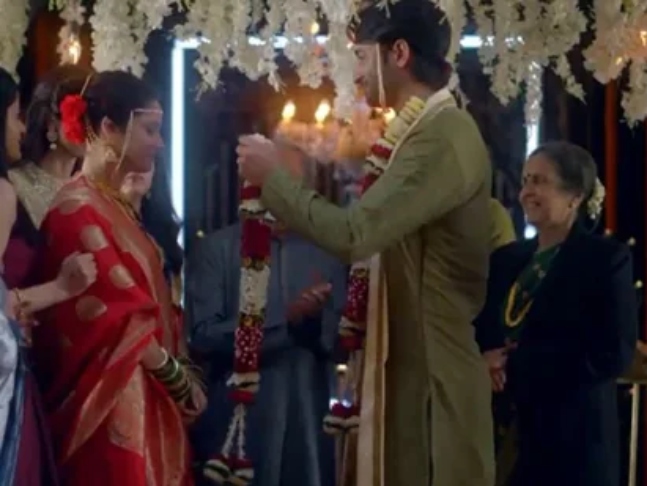 Assuming that the audience must have watched Pavitra Rishta 1, director Nandita Mehra doesn't go in-depth when it comes to characters. Given the fact that web offers you the liberty to explore backstories and suck the audience into the narrative with character nuances, Pavitra Rishta 2 gets slightly wobbly in that department. Due to this, the story seems hurried and you will be left with the feeling that something is missing.

Usha Nadkarni, in her own element, delivers a solid performance as Manav's mother. Suchita Bandekar, Abhidnya Bhave and Randeep Rai also do justice to the characters they have been given. Hands-down, Pavitra Rishta 2 is all about Ankita Lokhande and Shaheer Sheikh.

Ankita owns Archana completely, just like her baby. Giving a performance that is balanced, enjoyable and lovable, the actress makes us believe that the role is tailor-made for her and nobody else. She represents Indian women who possess different shades and can clear all obstacles with their willpower. For Shaheer, it must have been a task to step into the shoes of Manav, played brilliantly by Sushant Singh Rajput in the first season. 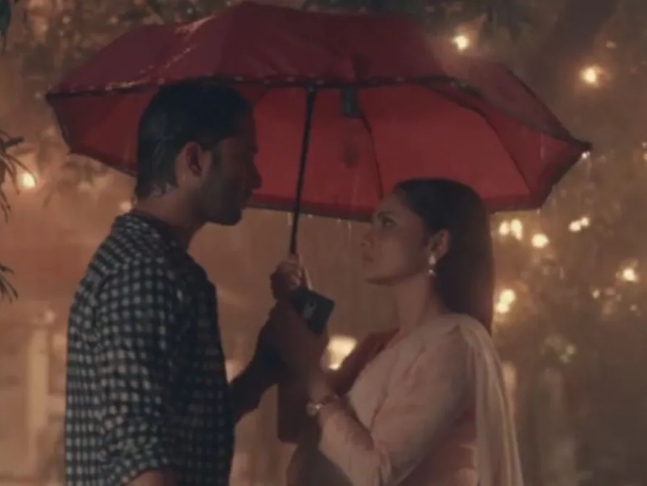 Shaheer doesn't attempt to recreate Sushant's charm but puts forth an honest and endearing performance. He excels as chivalrous and gentleman Manav and adds his own flavour to the character immortalised by Sushant. Speaking of his chemistry with Ankita, there is a lot to be explored. Due to the finite format, one doesn't get to experience their chemistry to the fullest. Maybe, the next season will give us more opportunities to witness that.

Pavitra Rishta 2, in its own unique way, is an honest and likeable attempt that is backed with a strong cast star. There is no harm in taking this trip down memory lane.