Advertisement
HomeWEBCASTWebcast ReviewsNakaab Review: Mallika Sherawat, Esha Gupta and Gautam Rode’s murder mystery is a cheap tactic to cash in on a tragedy

The newly released web-series Nakaab spins a murder mystery over the death of TV star Vibha Dutta (Ankitaa Chakraborty) and tries to fathom whether it was suicide or murder. The suspects are aplenty with the TV celebs’ co-stars, director and producer coming under the scanner. However, if you think that this web series featuring Mallika Sherwat, Esha Gupta and Gautam Rode is going to dish out a gripping whodunit then you’re highly mistaken, because the show has nothing substantial to offer and comes across as boring, dull and highly tedious work.

The series is full of clichés and taking a dialogue from the show at its face value, ‘If you keep your hopes low, you won’t be too disappointed,’ then you’ll not blame your decision of watching Nakaab. The bar for plot and performance is so low that one feels we are looking at some amateurish project instead of a web show on a full-fledged streaming platform. 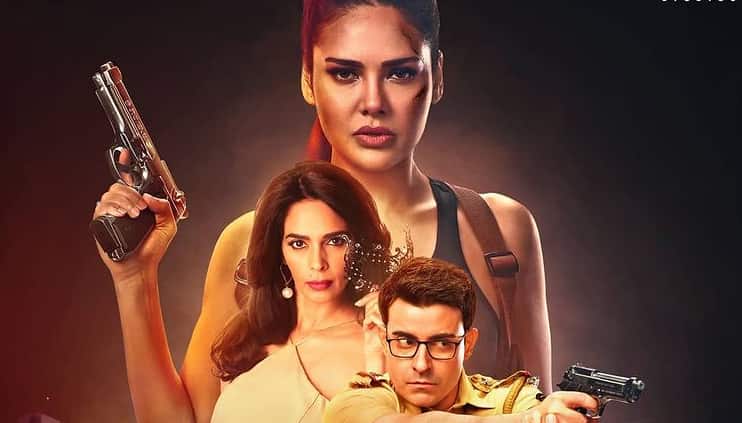 Mallika Sherawat plays Zohra Mehra, soap opera queen, producer and employer of Vibha who is a prime suspect along with politician Vikas Varde (Amitabha Bhattacharya). Mallika models her role on Ekta Kapoor but employs such ruthless and indecent shenanigans that the content czarina will definitely object on. She has legions of minions under her to do her bidding and to bully without giving a hoot about the investigation. She is fond of pant suits, smokes like a chimney and take matters in her own hands from bashing her male stars just because there gay pictures surfaced on social media. On the other hand, you have Esha Gupta (Aditi) and Gautam Rode (Pavan) as cops who are investigating the case. Esha gets her hand on some explosive evidence that threatens to take down both with a sordid racket. However, after a point no one cares about who did the poor girl in and the story completely loses the track reminiscent of a real-life death of a celeb that is still under probe. Nakaab just ends up being a show that was made hurriedly to cash in on a real-life tragedy. 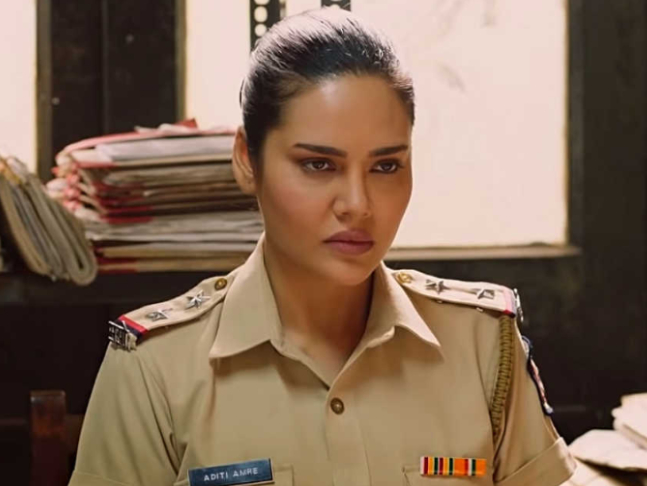 Soumik Sen’s direction and screenplay by Sourav Mohapatra lacks sense and logic and the narrative just spills over with clichéd dialogues and ham acting. Hopefully, you’d have better things to do then catch this show on the streamer.

PeepingMoon.com refrains from giving any stars to Nakaab.