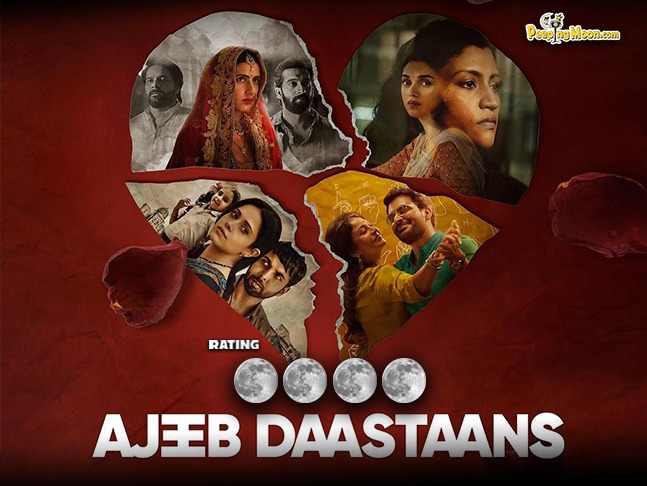 Directed by Shashank Khaitan, Majnu is a short film based on lust and revenge. Lipakshi (Fatima Sana Shaikh) and Bablu (Jaideep Ahlawat) are an unhappy married couple looking for their own reality in a web of lies. Their life goes upside down when Rajkummar (Armaan Ralhan), the educated and handsome son of Bablu’s driver, enters their boring married life.

Fatima as dissatisfied, young, married Lipakshi is as convincing as it gets. She adds the much-needed charm and glamour to her role. Jaideep as influential goon Bablu is on point with his role, as always. With his rowdy and rough look, he brings his best to the platter. However, it is Armaan Ralhan as Rajkummar who takes the cake with his game-changing performance. Majnu matches the meaning of its name but is filled with shocks and twists, just like one would expect from Shashank’s directorial. The filmmaker is simply excellent in his direction. With the backdrop of scare, terror and suspense, he accounts for chills. 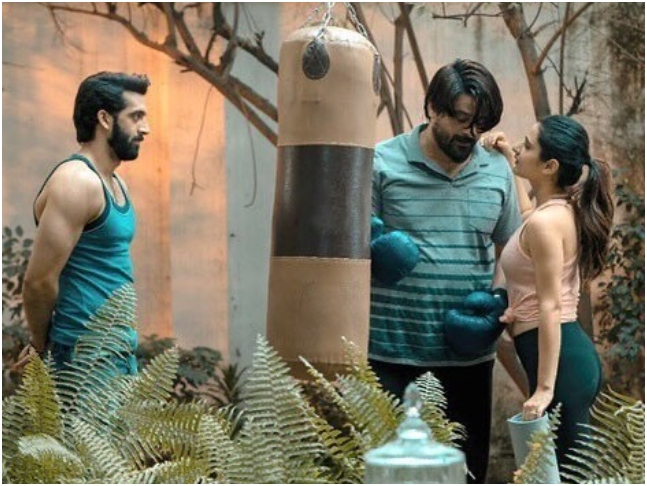 Nushrratt plays the role of a maid in the most natural manner. Her dialect is correct and body language perfect. Inayat brings in the innocence of a young girl along with heart wrenching drama. Abhishek, as a dhobi, is nothing that he has played before. He does full justice to his role and adds suspense to the story. Raj’s direction is commendable. Even with an open ending, the filmmaker leaves the audience with a bombshell. 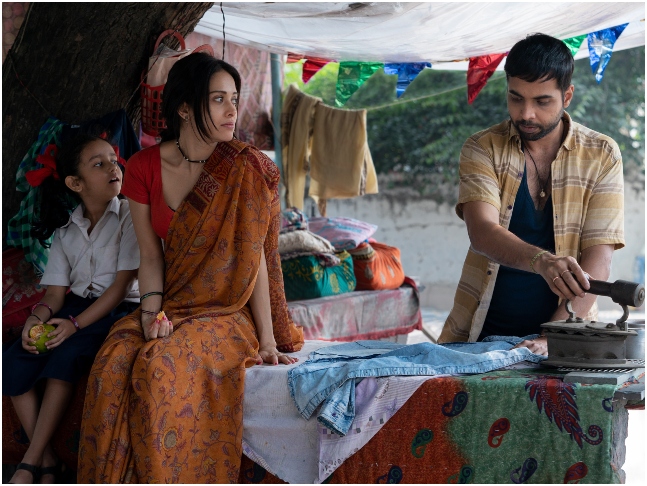 Neeraj Ghaywan’s short film Geeli Pucchi brings something new to the old tale of same-sex love. The film is based on a Dalit factory worker Bharti Mondol (Konkona Sen) and a Brahman data accountant Priya Sharma (Aditi Rao Hydari). While both these women work in the same office, the difference in their treatment knows no limit because of their caste. However, to Priya all that matters is Bharti’s companionship and love but not at the cost of accepting her own truth.

Aditi and Konkona present a great performance together. Their chemistry seems effortless with pinches of fun, laughter and friendship. And while Neeraj tries his best to show something unique, Geeli Pucchi lacks conviction at some points. However, with great writing and A1 acting, the short film manages to hold the fort. 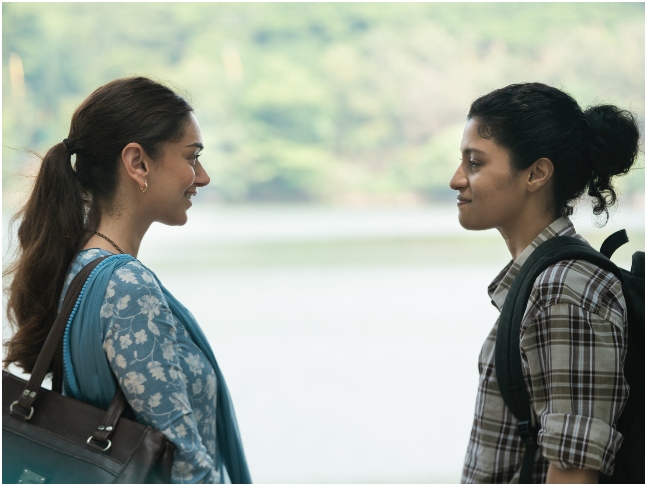 Kayoze Irani’s Unkahi is without doubt the best of them all. Based on Natasha’s (Shefali Shah) complicated relationship with her husband who fails to make their deaf teenage daughter his priority, the short is based on the several emotions a person goes through without speaking a single word. Natasha, fed up with her always busy husband, meets a deaf photographer (Manav Kaul) who speaks to her with his eyes and the two soon fall in love. However, their story does not take the expected turn.

Shefali’s and Manav’s touching chemistry speaks a thousand words. Special mention of Manav’s expressions must be made. Kayoze takes us to a world where eyes do the talking and leaves the audience emotional with the tale. The winner of Ajeeb Daastaans has to be this heartwarming yet heartbreaking tale of Unkahi. 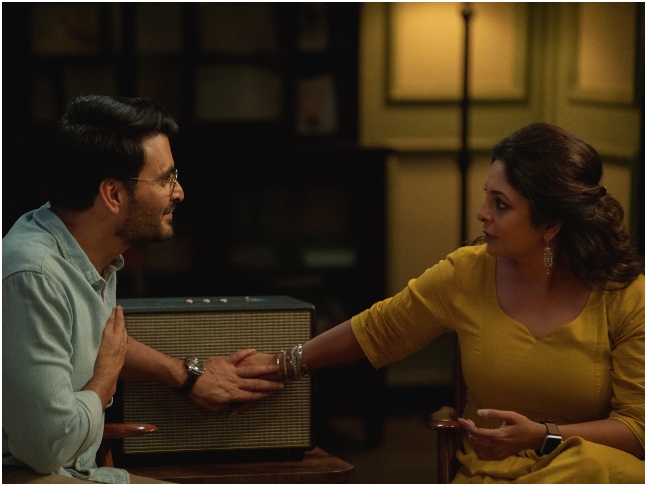 In totality, some stories take you places, but these 4 will take you somewhere you never thought you’d go to. Somewhere Ajeeb, maybe! Watch Ajeeb Daastaans to explore the strange world that leaves you between the right and the wrong and of course, the choice is yours!