There are not many plotlines that a Hindi film or a web series take to when dealing with female centric stories. Ekta Kapoor’s latest web series The Married Woman takes the theme of the bored housewife who has lost herself in her mundane household chores and routine life, finally waking up to her sexuality and falls in love with someone unattainable. Produced by Ekta Kapoor and Samar Khan and based on the bestselling novel A Married Woman by Manju Kapur, the show stars Ridhi Dogra, Monica Dogra, Imaad Shah and Suhaas Ahuja in the leading roles. 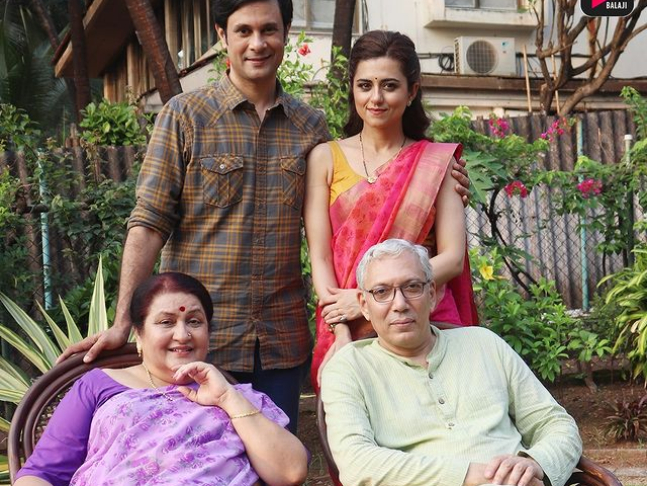 Aastha (played by Ridhi Dogra) is a middle-aged housewife who does not feel the love or attention any more from her husband, Hemant (Suhaas Ahuja) and to make matters worse, her existence is marred by the responsibilities and casual patriarchy at home coupled with the rising Hindu-Muslim tensions in society in the wake of the Babri Masjid demolition. Enter, Aijaz Khan (Imaad Shah), a free-spirited director who takes on the job of directing a play at the college Aastha teaches. The two cross paths as it is Aastha’s rendition of Romeo and Juliet that Aijaz is directing. However, he is not impressed with the script and propels and cajoles Aastha to break the boundaries in the play, thereby liberating her from the shackles that the society has imposed. RECOMMENDED READ: PeepingMoon Exclusive: ‘There's a sense of legitimacy with these stories, makes you feel you’re not alone' - Author Manju Kapur on her book adapted into series ‘The Married Woman’ 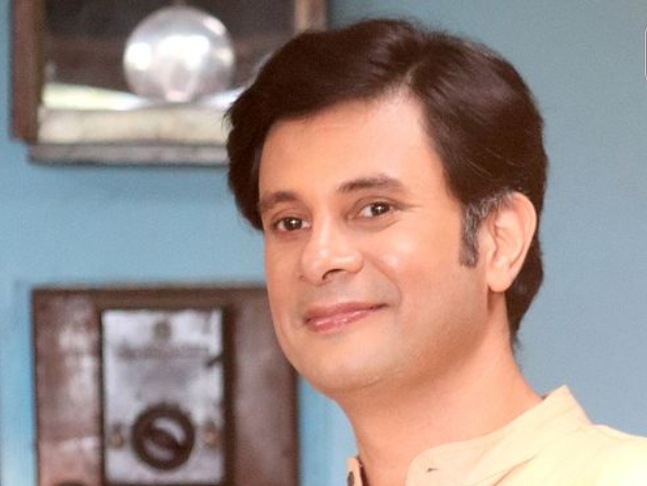 The attraction between the two is mutual, although, it’s more platonic from Aijaz. Aastha starts feeling drawn towards him. Aijaz is everything that Aastha’s husband is not- he is funny, passionate, dedicated, empathetic and an intellectual. Aijaz’s freespirited bohemian artist wife Peeplika (played by Monica Dogra) does foresee the attraction that Aijaz has cultivated in Aastha and accuses him of shattering the latter’s mediocre life. Things take a turn when Aijaz does not reciprocate Aastha’s feelings but circumstances ensue such that she turns to his wife and they grow close together. 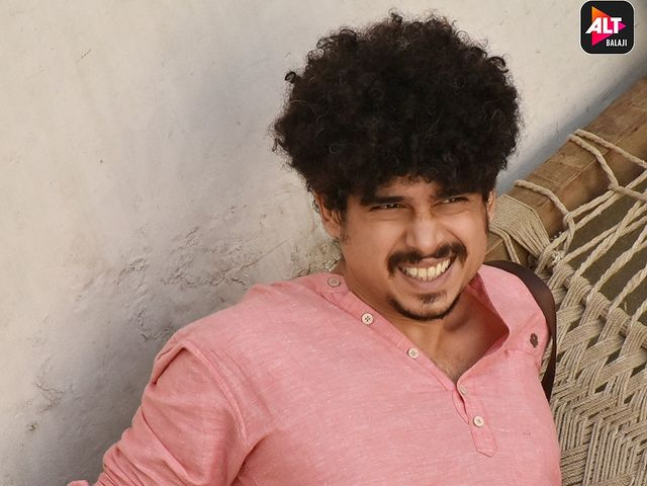 The cast excels in the acting department. Monica is a depth of sensuality and insight while RIdhi conveys the conflicts of a woman bound by the social constructs admirable well. She excels in the scenes where she feels muddled and fumbles voicing her thoughts. Imaad presents a fine example of a liberated man who does not believe in religion, divide or boundaries. Suhaas also deserves a mention for portraying a typical patriarchal man. The acting of the star cast elevates The Married Woman’s screenplay, direction and editing. 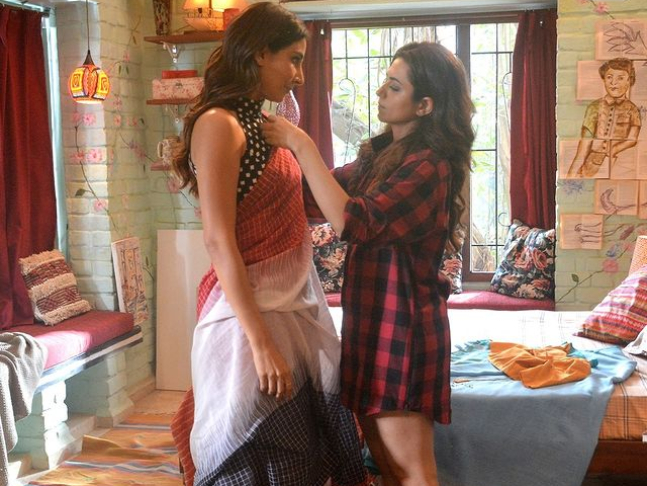 Having said that, The Married Woman fails to create a deep impact and it comes out as neither a revelation nor a remarkable series. Here the married woman trope falls short as there just seems not much of a tension in her marital, humdrum life to break from. Aastha’s attempts at breaking the fourth wall and talking to the audience just makes it irritating and just not interesting. The Married Woman does not offer anything new which have not been attempted before in a much better way. The series takes too long to make its point, and even when it does, it does not seem very noteworthy. Also, the sudden attraction and inorganic way in which Aastha suddenly starts liking to deeply loving Aijaz seems superficial and shallow, also later when she starts feeling attracted towards Peeplika despite her character never having been established as having any bisexual traits is a bit confusing. 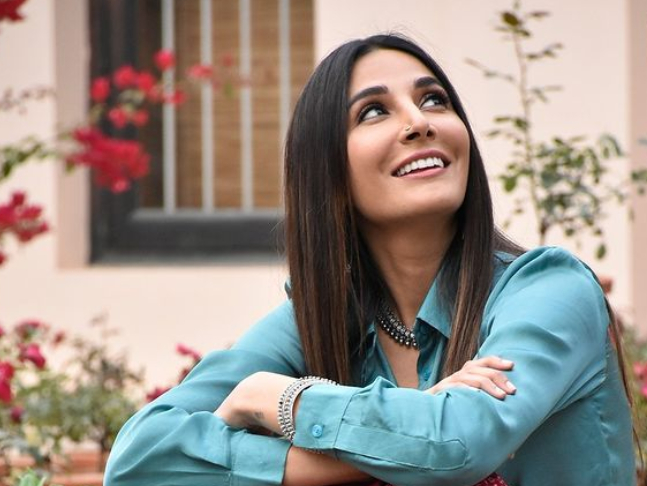 Director Sahir Raza’s interpretations and juxtaposing communal tensions, love jihad and lesbianism seems prosaic and bland. The Married Woman is ambitious but just fails to make the cut. The passionate little speech Aijaz gives to Aastha about religious divide also does not fuel any feelings in the audience and just comes out as stale recordings. John Wilmore’s camerawork is bang on cue and so is the camerawork but editing could have been a little more crisp and taut. The Married Woman’s execution might be questionable but the series based on a renowned author’s celebrated work is handled well by the lead actors. Ridhi and Monica along with Imaad and Suhaas have done justice to their roles and the series should be watched for their fine performance. The Married Woman should be savoured for the acting and the dialogues that do create an impact and can be binge-watched.