Film: To All the Boys Always and Forever

Three years ago, when Lara Jean burst on our screens with her secret love letters to her crushes, we all felt empathy towards her and hoped to land up like her with a super-cute and charming boyfriend Peter Kavinsky (Noah Centineo). Lara and Peter have since then been ‘couple goals’ and the franchise has single-handedly managed to resurrect the dying YA rom-com genre. However, the ultimate film in the series adapted from Jenny Han’s popular YA romances depends on your definition of a comfort watch as it hurts that the final chapter in such a beloved series turned out to be the least impressive one. 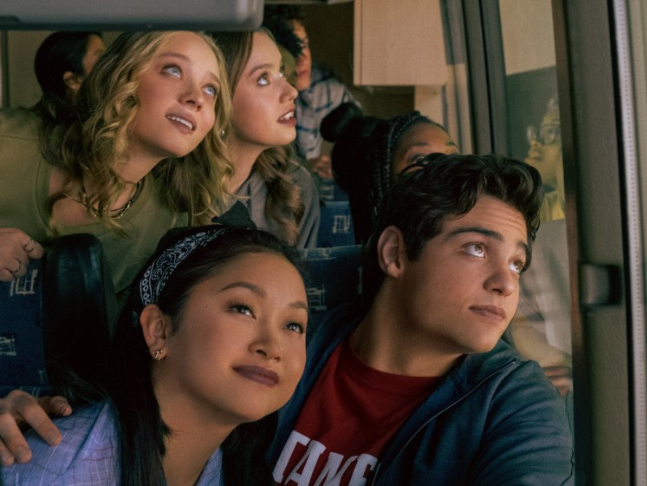 RECOMMENDED READ: To All The Boys: Always and Forever trailer – Lana Condor’s and Noah Centineo’s love must stand the test of time, distance and adulthood in the third and final part

To All The Boys: Always and Forever opens with Lara leading the dream life where she is vacationing with her sisters in different continents. She is also preparing for her final year in the high school while trying to build castles in the air about life after school. Lara is also trying to get into Stanford and live a happily blissful life with boyfriend Noah as he is already accepted at the university. However, her world crashes down when she comes to know that she won’t be following her boyfriend to the same college. They would soon be apart and out of each other’s sight; will the separation stand the test of time and distance? When Lara is rejected by Stanford, she starts looking for options. She gets admission in Berkley which is an hour’s drive from Stanford and in New York which is 3000 miles away. Her biggest dilemma is should she choose Berkeley for love or New York for herself? A family trip to Seoul and a school trip to New York are life-changing for Lara. There are complications, deceits, love and a prom as well. 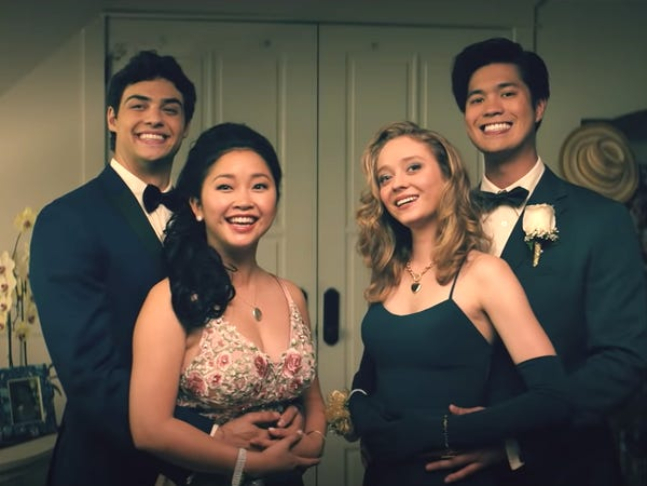 To All The Boys franchise has been kinda dishing out the same rom-com clichés. The first part, To All the Boys I've Loved Before, was about establishing the joys and pangs of first love, the second, PS I Still Love You about the confused Gen Z while Always and Forever is an ode to the internet generation and long-distance relationships. The film is commendable because of the crackling chemistry of the lead pair. They are relatable and likable and at the end the franchise promises us that the characters want the same thing as us – love and to fulfill our dreams.

This time around, Lara is decisive, steadfast and knows her mind. She listens to herself, makes her own decisions and sticks by them showing a more matured character that is ready to take on the world and not afraid to make her own mistakes and learn by them.  To All The Boys: Always and Forever is a fun watch with the added advantage of the fact that nothing too dreadful is going to happen in it.

PeepingMoon.com gives To All The Boys: Always and Forever 3 Moons