Bureaucracy in India and the subsequent official works with municipal corporations, courts, Zila Parishad, court, police and the rest are something that we Indians are mortally afraid of. Going to a Block Development Officer or stepping inside a police station or a courthouse is almost equivalent to going for one’s guillotine. So when a man in 70s is declared dead on paper and had to fight to prove otherwise in court with the ‘tarik-pe-tarik’ culture of Indian judiciary that the system had gotten used to, his story should have been an uplifting and triumphant tale of resilience, determination and guts. This is what Pankaj Tripathi is set out to do in Satish Kaushik’s directorial Kaagaz. 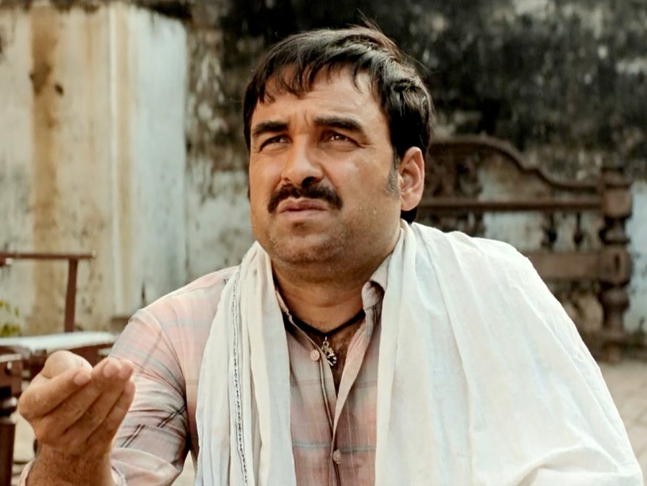 RECOMMENDED READ: I am the only actor who is on all the four leading OTT platforms: Pankaj Tripathi on being an ‘omnipresent’ entity on digital

Based on the true and inspiring story of Lal Bihari ‘Mritak’ who was connived by his aunt and uncle and declared dead on paper so that they can inherit his share of land, Kaagaz sees Pankaj Tripathi play the role of the hapless man, Bharat Lal Mritak, who must run from pillar-to-post to prove that he is alive. The bold and unabashed Kaagaz tries to evoke a sense of confidence and self-esteem amongst those who are in need of it. 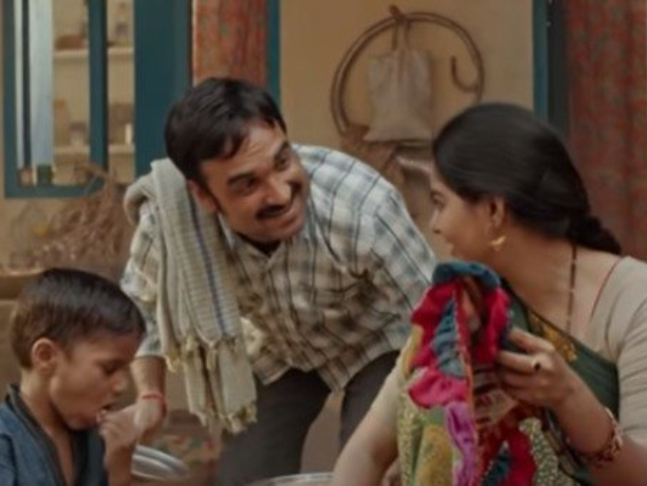 However, the pace of the narrative and its one-dimensional story-telling technique makes it a tedious and humdrum watch. The film could have been a great tale of victory and triumph but lacing comedy with biography robbed it of its seriousness because whatever be the treatment, the tale is not a laughing matter. Maybe the film would have created more of an impact if it was made under the drama genre, not to mention two narrators in the form of Salman Khan and Satish Kaushik do nothing to help the cause. 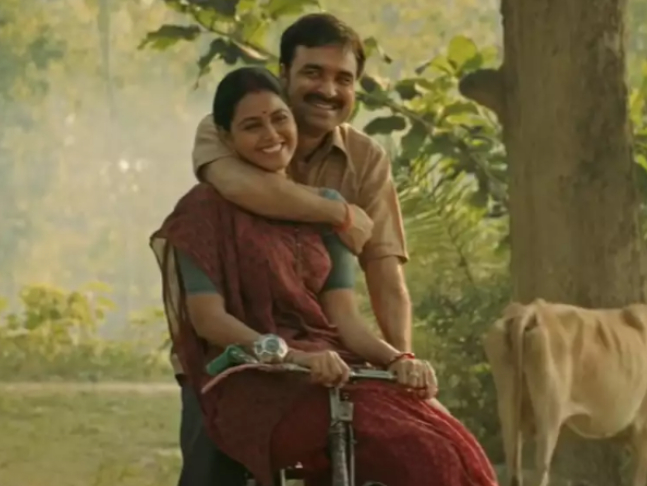 However, Kaagaz has its redeeming qualities and the biggest one is Pankaj Tripathi. As a bandmaster he is naïve yet jocund and transitions from a simple family man to a ruthless rebel with a cause, who wouldn’t stop at nothing to get justice. Tripathi owns the show with his acting finesse and the camera dotingly follows him around. Satish Kaushik dons two hats-that of the actor as well as the director. While he is great as the morally lose lawyer with no ethics to speak of, it is his direction that is lackadaisical. He fails in the direction department as there is no enthusiasm and lacks imagination. The supporting characters pale in comparison to Tripathi and that itself is a big gaping hole of the film. 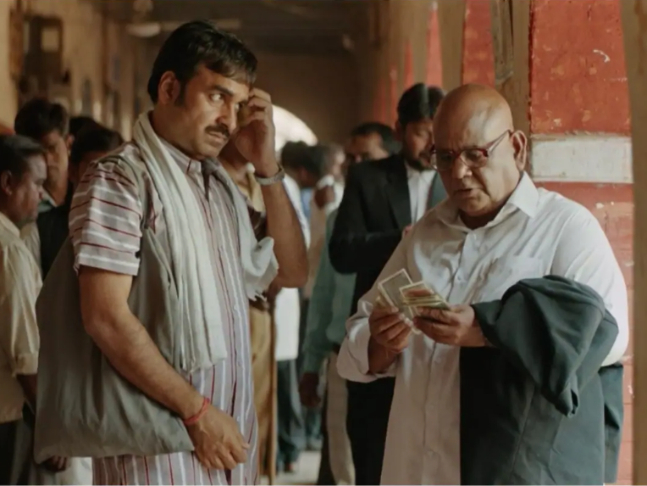 The essence of the 70s and the bygone era has been captured effectively by costume designer Sujata Rajain, and Arkodeb Mukherjee’s cinematography is rustic and relevant. All in all, Kaagaz could have been an inspiring tale given the premise on which it is based but fails to ignite the imagination; instead it just stands for the impeccable screen presence and acting talent of Tripathi. Kaagaz is a masterclass from Tripathi in acting. 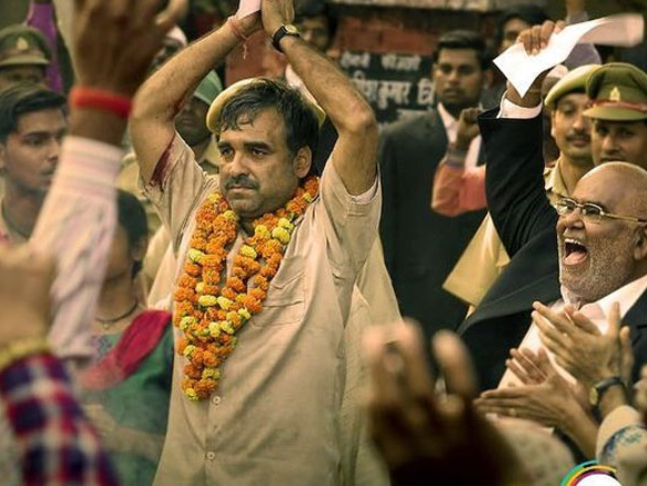