Irrespective of the big, flamboyant, extravagant newsmakers that it features, the Netflix’s web series Bad Boy Billionaires India dropped on the streaming giant quietly and without creating any noise whatsoever. However, the three episodes of the documentary series features the stories of some of the most infamous business tycoons whose twisted scams made the most noise when it burst and every mention of their names still creates ripples and makes headlines.

The three episodes that are available online right now deals with the scams perpetrated by Vijay Mallya, Nirav Modi and Subrata Roy. A fourth episode revolving around IT giant Ramalinga Raju is currently unavailable on the streaming service. Every episode has a different director but it does not shed any new light on the frauds that the three newsmakers committed. The series brings all the data available in the public domain in a cohesive and engrossing narrative that helps to paint the right picture about the magnitude of their financial scams. Divided into three separate episodes, each has a title that suits the flamboyant billionaires. For example, Mallya’s episode is called ‘The King of Good Times, the one with Modi is titled ‘Diamonds aren’t forever’ and the one featuring Roy is called ‘The World’s Biggest Family’. The docuseries is a coherent, precise and succinct description of their cases, but it’s the narrative that deserves applause. 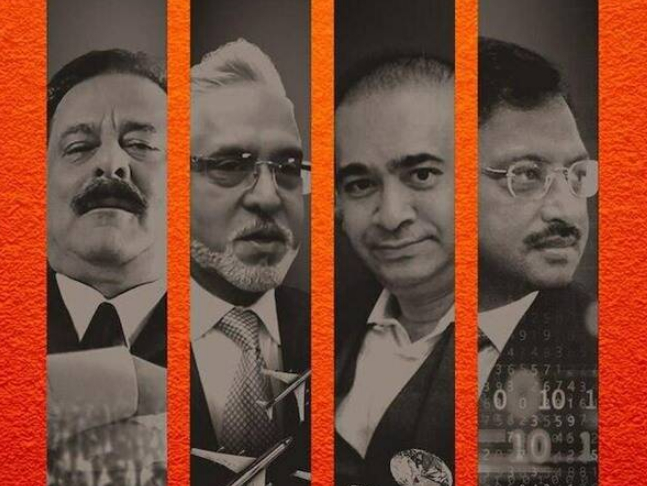 We get a sneak peek into the lavish world of Mallya, his exorbitant parties and his fondness for being the centre of attention. We get to hear stories about him from not only his son Sid Mallya and family friend Kiran Majumdar-Shaw but a host of other people who knew him and followed his loan of Rs 9000 crore that he defaulted upon. Nirav Modi’s picture is similarly painted where we get to see his meteoric rise and his love for the high life. However, all the castles in air that he built came crashing down when a bank employee retired and his successor could not be as accommodating, flexible and easy with Modi.

The episode with Roy is probably the hardest-hitting as the man conned the poor and the middle-class of India. It is also the longest and shows a mirror on how vulnerable and innocent the poor Indians can be. Several Indians invested in his so called ‘pyramid scheme’ where they were shown dreams of seeing their hard-earned money ‘double or triple’ in a stipulated amount of time but to no avail as Roy conned them all.  He used that money to fund his airlines, his dream project of Amby Valley and the sponsorship of Indian cricket team. The man was jailed for two years for his fraud but now is out on bail. 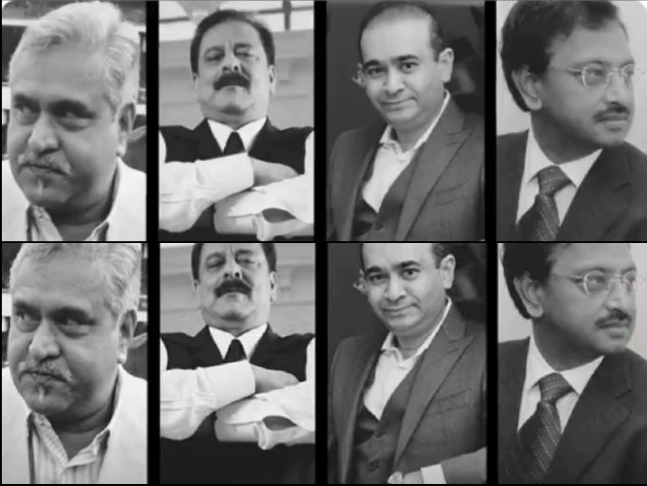 Bad Boy Billionaires India do not give any lessons or insight into the games these fraudsters played but it makes us think about the power that some wield and how they end up misusing it. It also makes you think about the simplicity of their crimes and how can it be so easy to con a nationalised bank, default on Rs 9000 crore loan and still no one bothered about it. The irony of it all makes you wonder, especially when opening a simple back account is fraught with tedious paper work and procuring a meagre loan requires a guarantor. Maybe, scamming a bank is far easier than asking them to give you a locker and passbook facility.

The docuseries was embroiled in controversy before its release as the four fraudsters did not want their stories out in the public domain. However, Netflix’s docuseries does not take any sides and presents the facts as it is, leaving the interpretation open to public.