Manisha Koirala makes her OTT debut with Netflix original film Maska and it promises to explore the roots and heritage of the Parsi culture to the T. An Irani café in Mumbai, famous for its owner Rustom’s (played by Jaaved Jaafery) ‘bun-maska,’ is waiting for revival through its once-renowned food item. Manisha plays Diana, Rustom’s wife and an overbearing mother, who forces his son Rumi (Prit Kamani) to carry forward the the family name and its legacy created by Rustom Café after his father passes away early. What follows is Rumi’s quest to choose between filing his father’s shoes or pursuing him dream.

Maska, a coming-of-age story, opens on the nineteenth birthday of the aforementioned privileged Rumi. While his mother is insistent on him taking up the duties of the Iranian cafe, he dreams of becoming an actor. So much so, that the pull of glamour world and its fame engrosses him to an extent that he literally daydreams of winning an award, for which he even practices an acceptance speech in front of a mirror. To make things worse, he falls in love with his acting school fellow and small-town divorcée Mallika Chopra (played by Nikita Dutta) and on her insistence, the mama’s boy decides to leave everything at home and ventures out to follow his acting bug by renting an apartment. 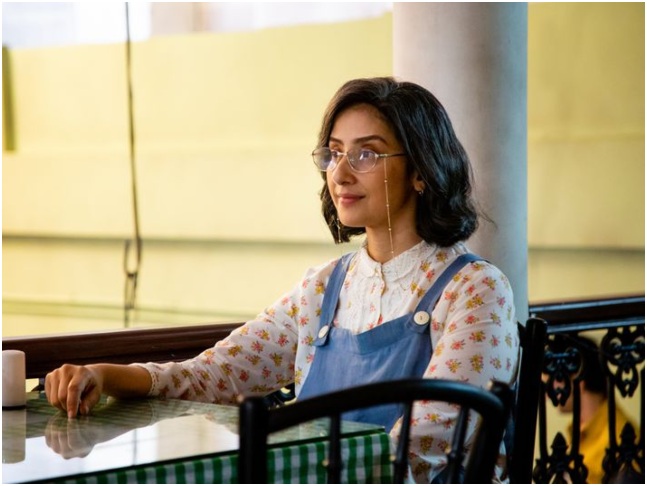 Rumi’s life then offers us a dual-tone of Mumbai - one of the Parsi culture against the setting of an Iranian café and the other of the young, free-spirited Mumbai, made of mostly people from outside who wish to cash in on the city of dreams. However, soon, the always-been privileged Rumi succumbs to the failures of Bollywood and why not? He hasn’t seen any form of struggles in his life. That’s when enters Persis Mistry (played by Shirley Setia), a blogger who lives in the same high-rise neighbourhood as him, who is not only level-headed but makes him aware of his reality and dreams. Again, the film sets out a duality between the two women in his life, a clichéd plot-point of good and bad.

Although the film is like a breath of fresh air, just as smooth as ‘maska’ since it offers dallops of light-hearted pleasure, it would not be wrong to say that debutant director Neeraj Udhwani, who has writing credits in films including Dil Toh Bachaa Hai Ji and web show Inside Edge, fails to explore the characters and their emotions to the fullest. The women in Rumi’s life don’t have arcs of their own and are merely vessels on Rumi’s journey to understand the difference between dreams and delusions. 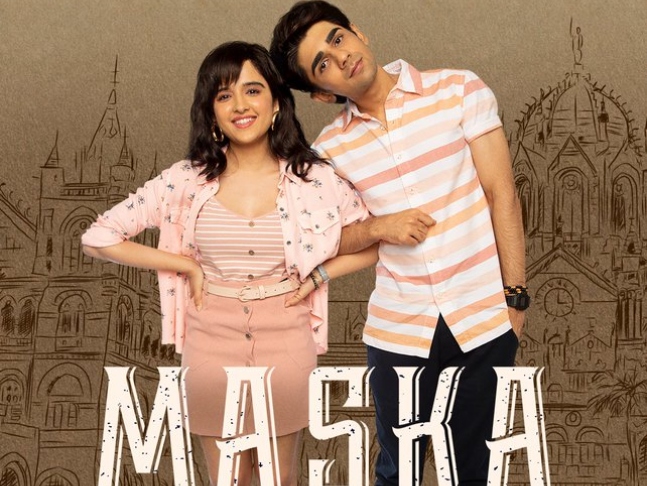 Nonetheless, there are some scenes in the film which will light up your heart. Like the one where Rustom, the dead parent (Jaaved) reappears to invoke some sense into Rumi. Or the one, when Rumi recreates Rustom’s iconic bun-maska from scratch and offers to take you on a journey of food-porn. Maska is certainly entertaining on the surface but it lacks the depth and the film won’t stay with you for long, as there is no generous serve of 'butter'!

Watch this one during the Coronavirus Lockdown and definitely watch out for performances by Manisha and Jaaved, who shine in each and every frame. Certainly, the youngsters are nowhere even close to them.