Advertisement
HomeWEBCASTGot socked in the eye: Arjun Kapoor reveals getting a black-eye in childhood because of Sonam on Karan Johar’s Koffee With Karan 7 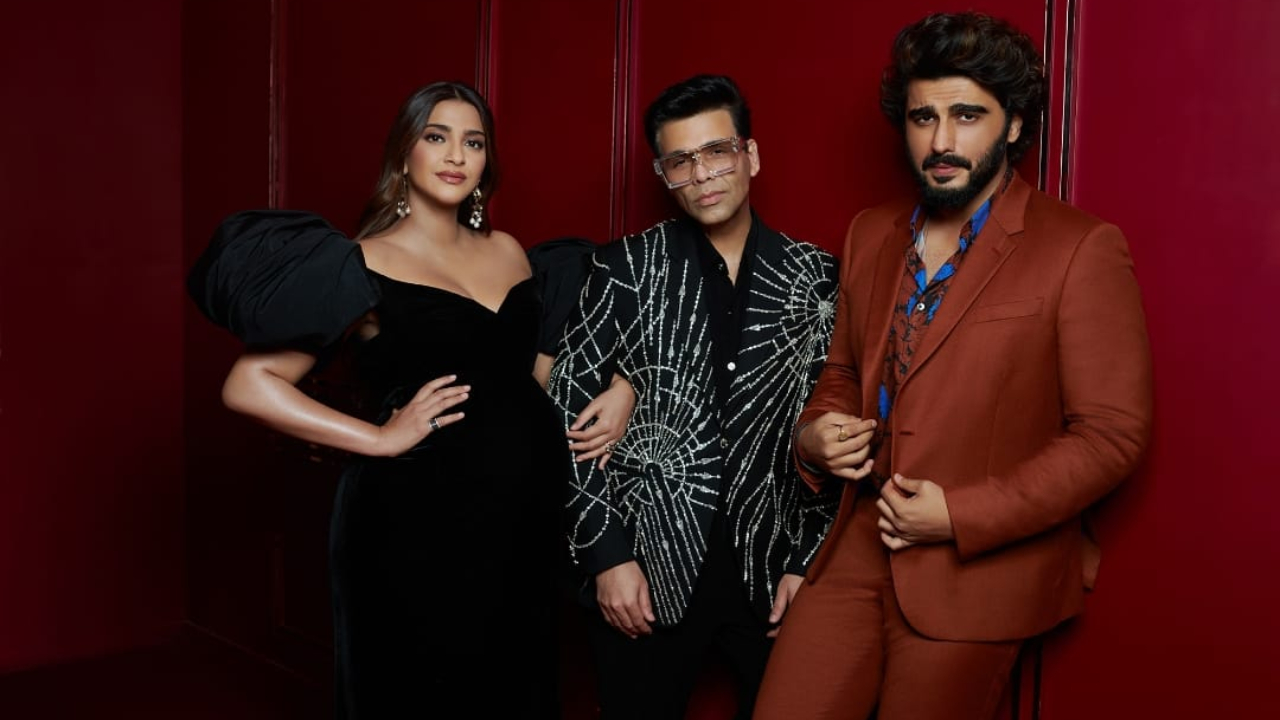 Koffee With Karan Season 7 on Disney+ Hotstar has got us hooked with an unending season of candour, secrets and fun. As cinephiles, we are already quizzing ourselves on who the next guests on the show. The wait is over as the sixth episode is ready to air with industry’s ‘Mr. Congeniality’, Arjun Kapoor and the Diva, Sonam Kapoor Ahuja on the couch. While Sonam Kapoor Ahuja has been a fan-favourite guest on the show for stirring the pot with her candid statements, Arjun Kapoor has become the new ‘mascot’ of the season with several stars using his name in the rapid fire round.

Big brothers always stand up for their sibling and it is no different in the world of entertainment. Arjun Kapoor, who has always dutifully been the eldest brother, is known to be there for his siblings. But this does not always go as planned. Sonam Kapoor candidly shares how she was once asked to leave the basketball court in school by a school bully and inadvertently turned to her elder brother for recourse.

“I went up to him, telling him how can you talk to my sister like that? I imagined it would be like Shah Rukh Khan in Josh where two gangs fight but I just got socked in the eye! I had a black-eye and I got suspended because I abused him,” Arjun Kapoor shared.

Stay tuned and watch Hotstar Specials Koffee with Karan Season 7 exclusively on Disney+ Hotstar, with new tattletale games and the all-time favourite rapid fire - bringing fans closer to their favourite stars. Stream Hotstar Specials’ Koffee with Karan Season 7 (before they turn into headlines) every Thursday, at 12 am exclusively on Disney+ Hotstar.