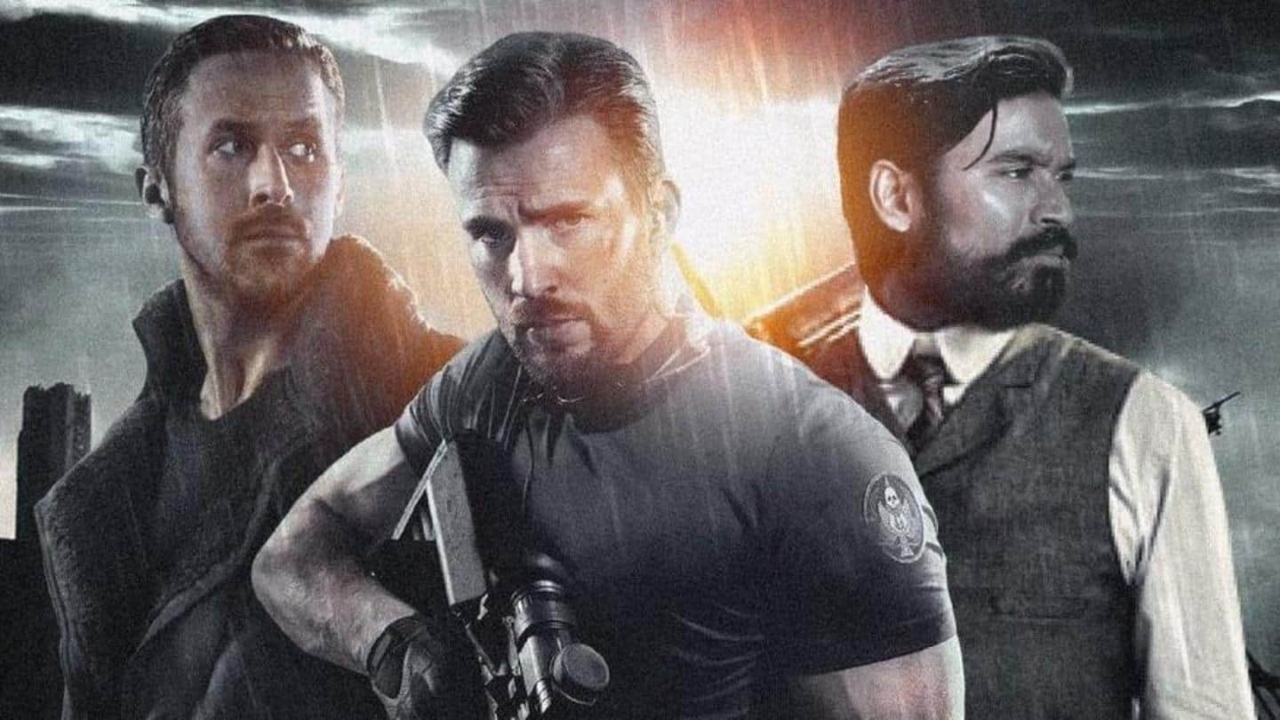 Following the immensely successful release of The Gray Man this weekend, where it debuted as the #1 movie in 92 countries, Netflix is cementing plans for the IP to become a major spy franchise. A sequel to The Gray Man, which is already a fan favourite with a 91% audience score on Rotten Tomatoes, is now in development with star Ryan Gosling and directors Joe and Anthony Russo set to return. The Russos and AGBO’s Mike Larocca will produce along with Joe Roth and Jeffrey Kirschenbaum for Roth Kirschenbaum Films.

The Gray Man co-writer Stephen McFeely (The Electric State, Avengers: Endgame, Captain America: Civil War) is writing. A spin-off film, written by acclaimed screenwriters Paul Wernick and Rhett Reese (Deadpool, Zombieland) is set to explore a different element of The Gray Man universe. The logline is being kept under wraps. The Gray Man is based on the best-selling book series by Mark Greaney. 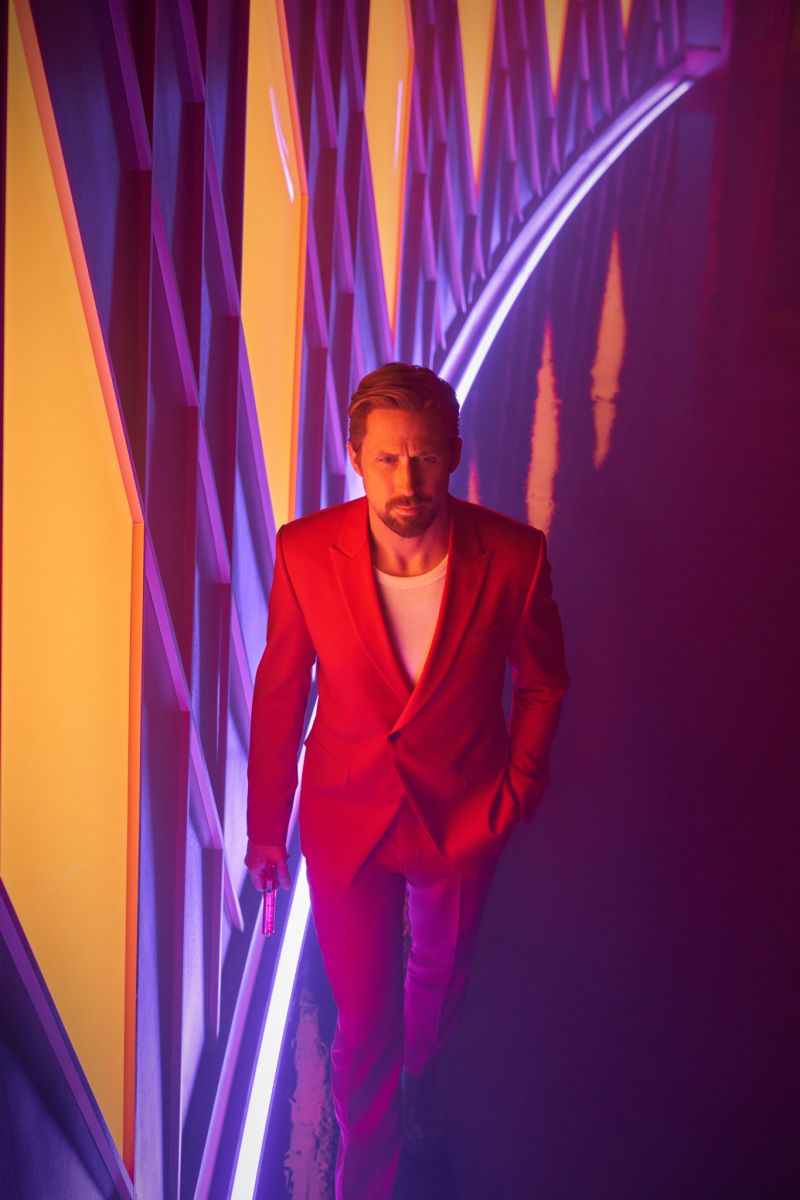 The Gray Man is the third film from AGBO to premiere on Netflix, and the company’s second consecutive debut at #1 worldwide, with a sequel to follow. AGBO's, 2020’s Extraction starring Chris Hemsworth, [is the 5th most popular film on Netflix] has a sequel to be released on Netflix in 2023.

Talking about the development of the sequel, Joe and Anthony Russo shared, “The audience reaction to The Gray Man has been nothing short of phenomenal. We are so appreciative of the enthusiasm that fans across the world have had for this film. With so many amazing characters in the movie, we had always intended for the Gray Man to be part of an expanded universe, and we are thrilled that Netflix is announcing a sequel with Ryan, as well as a second script that we’re excited to talk about soon.”

Scott Stuber, Head of Global Film at Netflix shared, "With The Gray Man, the Russos delivered an edge-of-your-seat spectacle that audiences around the world are loving. We're excited to continue to partner with them and the team at AGBO as they build out The Gray Man universe."