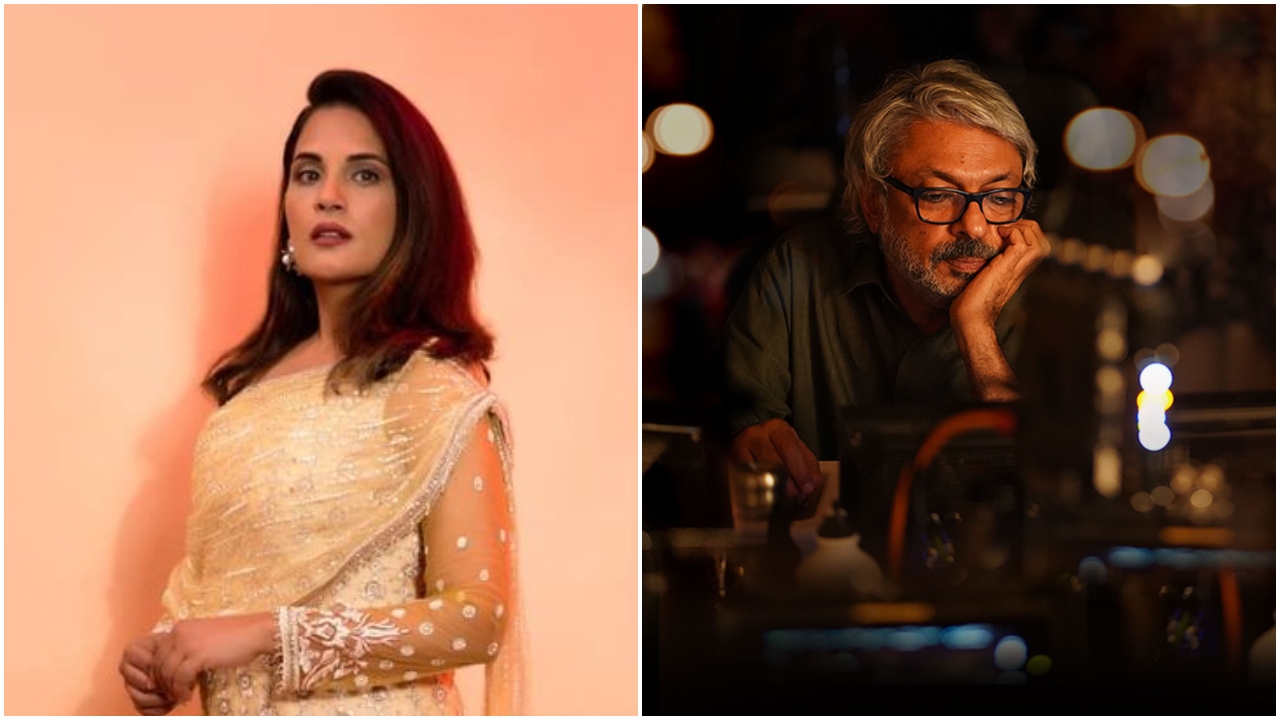 Sanjay Leela Bhansali's recent release, Gangubai Kathiawadi, set the box office on fire amid the COVID-19 pandemic. Now, the filmmaker is all set to shift his focus to his first web series for Netflix, Heeramandi. While the star cast is yet to be officially announced, it is learned that Richa Chadha will be playing one of the leads in Bhansali's larger-than-life series.

Richa, who will be seen in Fukrey 3 as well as the second season of The Great Indian Murder, will start shooting for Heeramandi soon. As per sources, Wamiqa Gabbi has also been confirmed for Bhansali's series. Wamiqa will also be seen in Netflix's Mai. 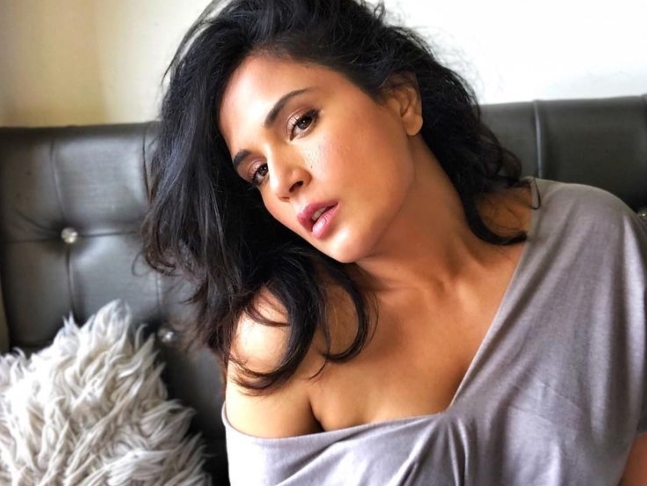 Recommended Read: Pakistani actress Ushna Shah lashes out at Sanjay Leela Bhansali for making Heeramandi, feels 'it would be like Pakistani director making film about Mahabharata'

Bhansali's much-awaited show will be about the courtesans of Lahore and the hidden cultural reality of Heeramandi, a dazzling district.