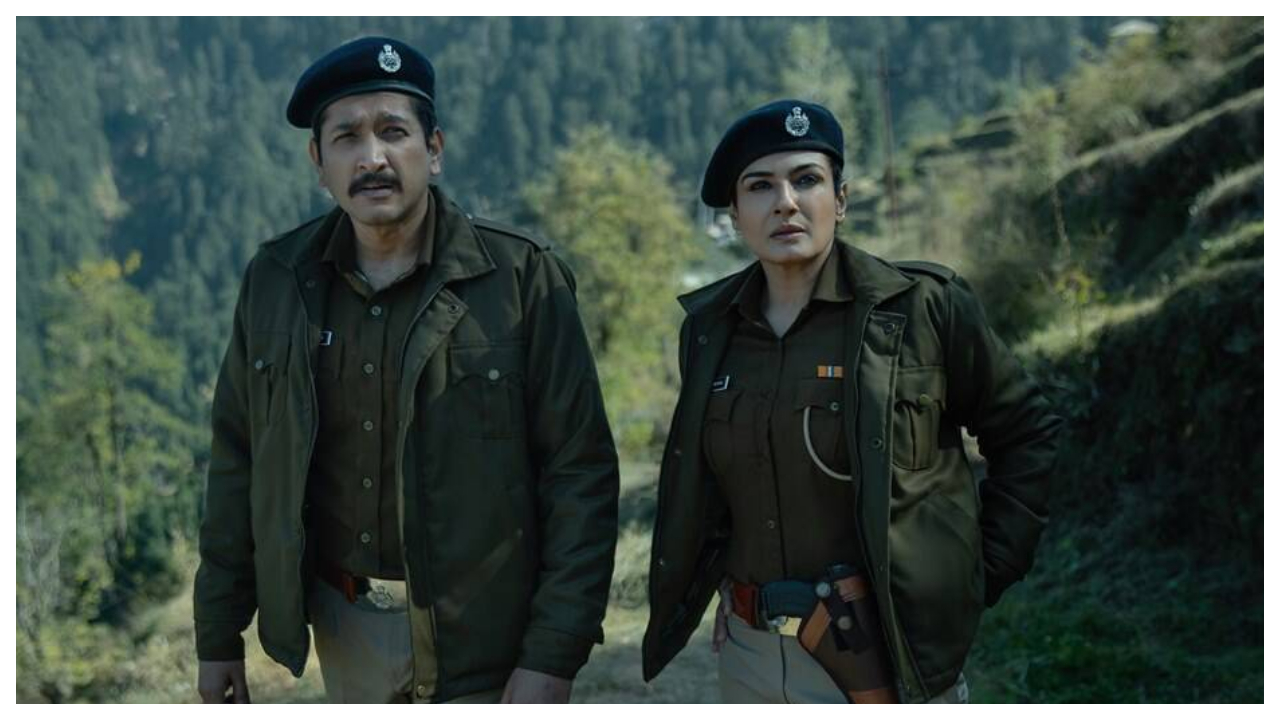 The trailer of Raveena Tandon’s digital debut series Aranyak has been dropped by Netflix. Created by Rohan Sippy, the series also stars Parambrata Chatterjee and Ashutosh Rana. The gripping trailer of the thriller series shows two mismatched hill station cops navigate a web of suspects after a puzzling murder. However, they must keep aside their own personal agendas regarding their authority and jobs if they wish to nab the killer.

Aranyak’s trailer shows Raveena and Parambrata as two cops fighting against each other to handle a high-profile and interesting case that is sure to make them stars in the police force if they crack it. However, they vie for authority over each other as they try their best to come up trumps and solve the murder case that also has a supernatural element to it. The show promises to be a riveting murder mystery.

RECOMMENDED READ: Raveena Tandon gives a sneak peek of a dark and gritty tale from the midst of an eerie jungle in the teaser of her web debut 'Aranyak'

Aranyak will premiere on Netflix on December 10.