Advertisement
HomeWEBCASTRaj Kundra's arrest won't affect Hungama 2's release, it's sad that Shilpa Shetty's name is being dragged when she has nothing to do with it: Producer Ratan Jain

Shilpa Shetty's husband Raj Kundra was arrested on July 19 in an alleged pornography case. While the actress is experiencing a difficult phase in her personal life, her comeback film, Hungama 2 will be releasing on July 23. Shilpa will be returning to films after 14 long years. Amid the controversy, Ratan Jain, the producer of Hungama 2, assured the audience that the film will release as per the schedule. He told a news portal that Raj's arrest won't interfere with the comedy film's premiere.

"Why should any of this interfere with the release of Hungama 2? It’s her husband, not Shilpa who has been booked. She is one of the artists in the film and has completed all her work including the promotions. Even the investigative agency said that they have not been able to any find any active role of Shilpa so I don’t see why it should hamper our film. It is sad that people are dragging her name when she has nothing to do with it," Ratan told. 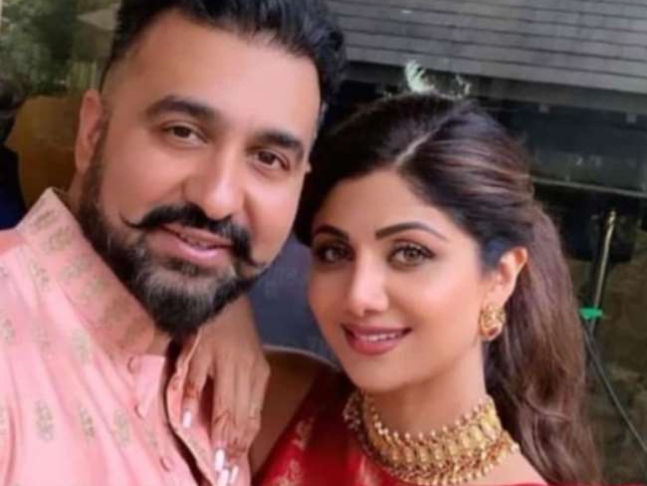 Hungama 2 also stars Paresh Rawal, Meezaan, Pranitha Subhash, Rajpal Yadav and others. Priyadarshan has directed the film, which will premiere on Disney+Hotstar.