Advertisement
HomeWEBCASTSushmita Sen and other stars of Aarya share heartfelt posts as the web series clocks one year, daughter Renee jots down lessons learnt from the show

Last year Sushmita Sen made a comeback to acting with her debut web series Aarya. The actress’ show was a runaway hit and reminded people of how much they missed seeing Sush in a strong and powerful role. Today, the series completed one year and the cast and crew of the show are painting the town red with their social media posts.

Sushmita’s daughter Renee Sen also took to Instagram and shared a lengthy post on the occasion and elaborated on what she learnt from the various characters of the show.

The actors took to social media to celebrate their web series’ achievement. Check out their posts below: 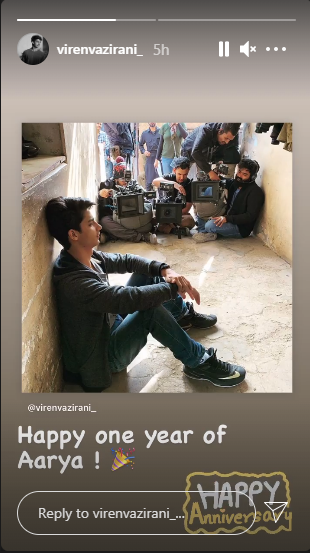 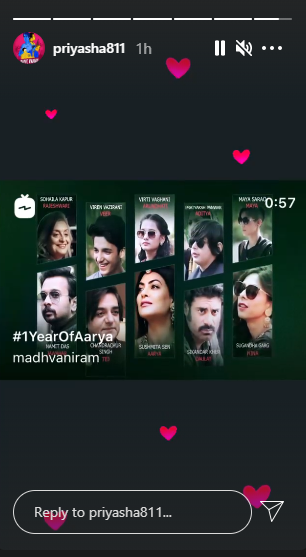 The series aired on Disney+Hotstar and earned rave reviews for the plot and impeccable acting from the star cast. Aarya’s second season is being currently shot. The release date of Aarya 2 is not out yet.