After an astounding journey across festivals and having won awards including the 'Best Film' Audience Choice Award at the HBO South Asian Film Festival in New York, the jury prize 'Best Actor'(Anshuman Jha) at Rajasthan International Film Festival and being the closing night film of India’s biggest LGBTQ film festival Kashish, Harish Vyas' heart wrenching human drama, Hum Bhi Akele Tum Bhi Akele is set to have its world premiere on Disney+ Hotstar on May 9, 2021.

The story is a unique love story of a gay man and a lesbian woman who are on a road trip to discover many elements of “love is love” and forming a unique relationship defining the sheer idea of a soul mate beyond sexuality and gender. 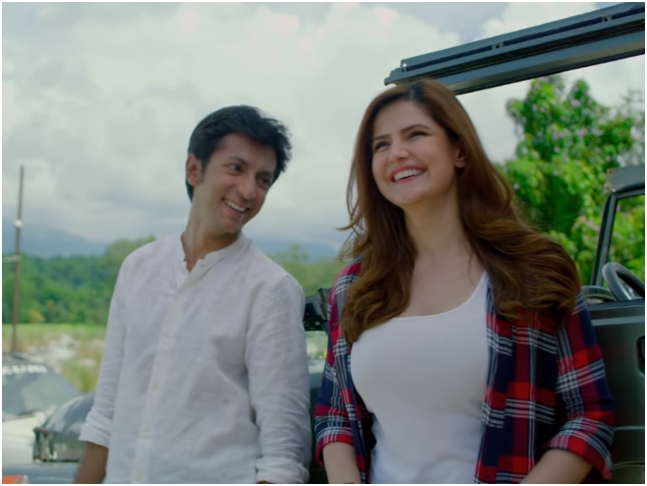 The film has been touted to be a conversation starter about a community and the many definitions of love and friendship. The film stars Anshuman Jha and Zareen Khan in lead parts.