Advertisement
HomeWEBCAST‘Looked at food for comfort, got caught up in the way I felt emotionally,’ says Arjun Kapoor revealing his battle with obesity during his parents' divorce

‘Looked at food for comfort, got caught up in the way I felt emotionally,’ says Arjun Kapoor revealing his battle with obesity during his parents' divorce

After having famous Bollywood personalities like Kareena Kapoor Khan and Karan Johar grace the show, the amusing and quick-witted actor, Arjun Kapoor joins the star-studded line-up for the third episode of the celebrity cooking show, Star vs Food, premiering 29thApril on discovery+.

Under the mentorship of Gulaam Gouse Deewani, Head Chef at The Butler & The Bayleaf, Arjun Kapoor entered the kitchen for the first time to try his hand at cooking the very flavorful Laal Maas and Chapli Kabab to surprise his uncle and aunt, Sanjay and Maheep Kapoor. As the Kapoors enjoy royal Mughlai flavours and believe in the tradition of having more food on the table than people, the new chef, Arjun decided to prepare dishes that his folks would love to indulge in! Taking up cooking as a challenge Arjun says, “The trickiest thing about today’s cooking is the fact that I have to enjoy myself while still learning something new and that’s not always easy.” 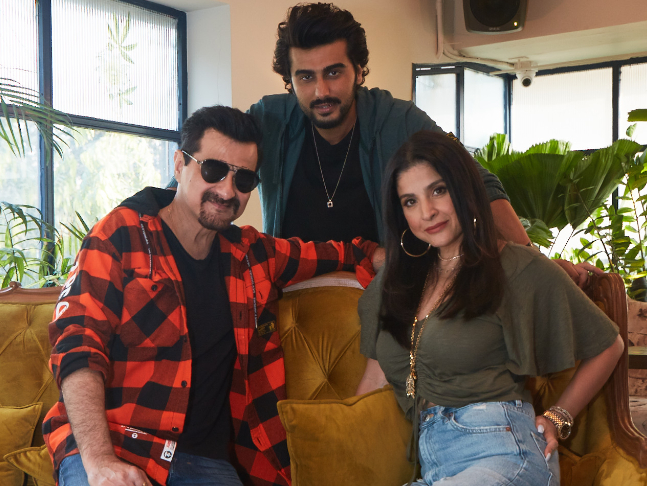 While showing off his cooking antics, Arjun Kapoor also revealed his weight transformation from P.H.A.T. (Pretty, hot and tempting) to fit over the years and recollected how his indulgence in food was uncontrollable as he weighed 150 kgs by the time he was sixteen years old. Talking about his parents’ separation he said, “I looked at food for comfort. I got caught up in the way I felt emotionally… so I started eating and then I really enjoyed eating, and fast food culture came into India at that point of time and fast food is ‘fast food’, so you can go after school and keep eating. It is very difficult to let go because eventually, there is nobody to stop you beyond a point. Your mother loves you; she will reprimand you, but you are still a kid, and they give you benefit of the doubt ki yeh umar hai khaane ki, theek hai.” 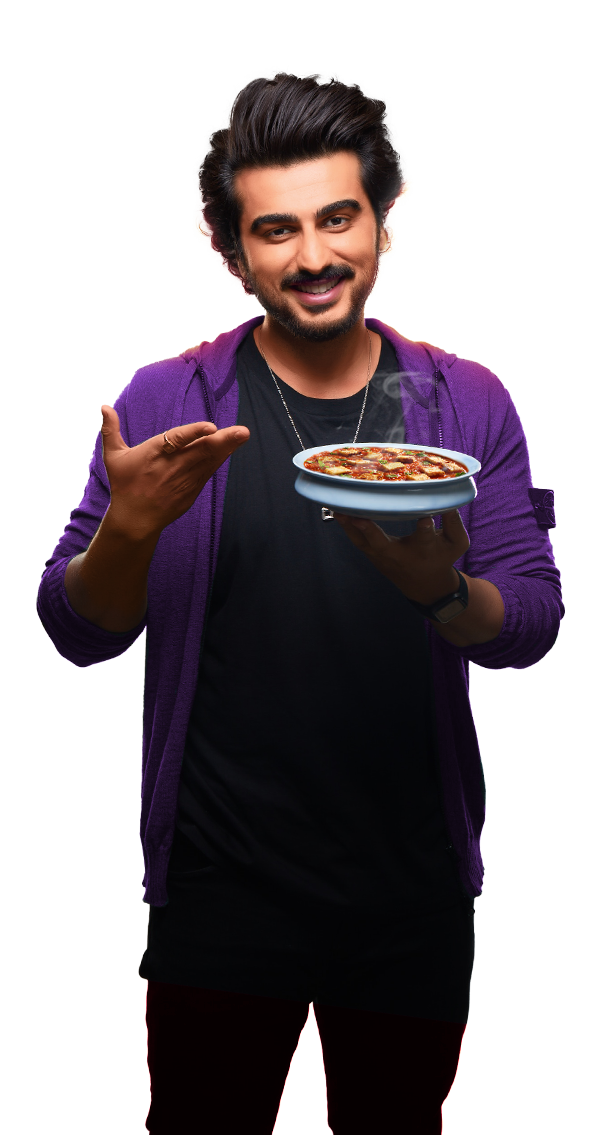 With time, he developed asthma and other injuries because of his obesity. Talking about the transformation phase, he said, “I literally, one Diwali just ate biryani and had a tub of ice cream, and then I said Bas! Is Zindagi ke liye bohot kha liya, ab apni agli zindagi ke liye nahi kahunga! And that’s where the new phase of my life started, where I learnt how to let go.” 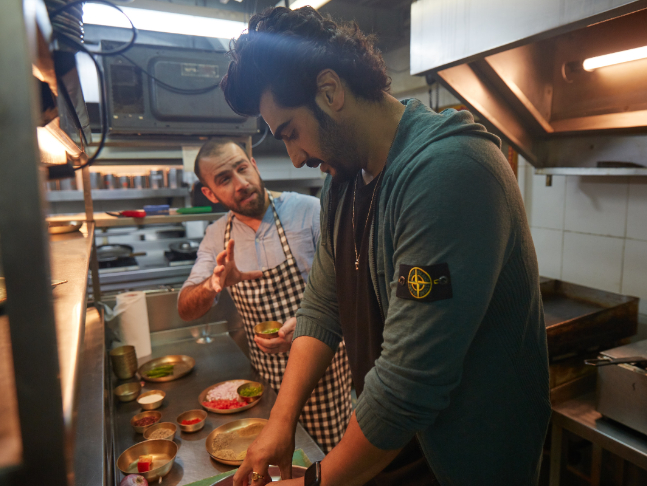 Reminiscing about his good old days, Arjun mentioned how with the turntable or the ‘Lazy Suzy’ as the family called it, he was always the first one to hoard on the chicken legs especially when they were homemade. To which Sanjay Kapoor playfully added about his domestic help Leela hiding food for Arjun to rescue his post-meal hunger pangs!

SGPC demands ban on web series Grahan, based on anti-Sikh riots, for p