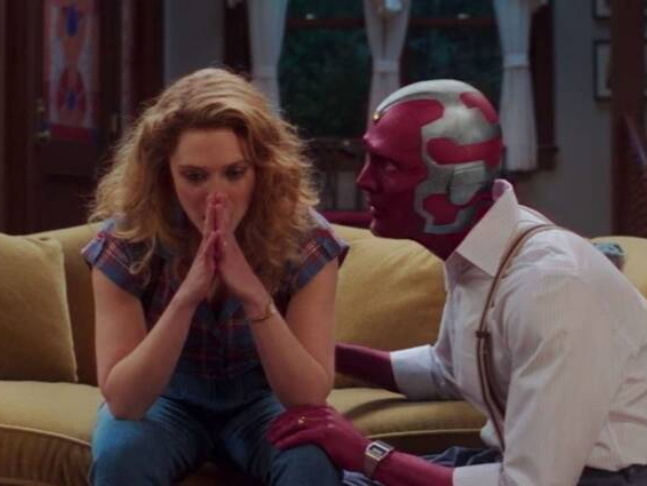 Elizabeth Olsen’s and Paul Bettany’s WandaVision has become one of the most loved shows and another great entry in the ever-expanding Marvel Cinematic Universe. Despite all the unanswered questions and strange plotlines, we have kept watching it because of its unique structure, humour and performances. However, what we’re going to reveal further are some spoilers from Episode 5, so beware.

The latest episode of WandaVision sees a significant X-Men character making a cameo right at the very end that has left the audience excited for more. In the episode Wanda Maximoff (Elizabeth) and Vision (Paul) are living in a sitcom styled after the 1980s, their twin boys Billy and Tommy are growing up at an alarmingly fast rate. At one point, Wanda is asked by one of her sons whether she has a brother, to which she replies that he does, although he is far away. 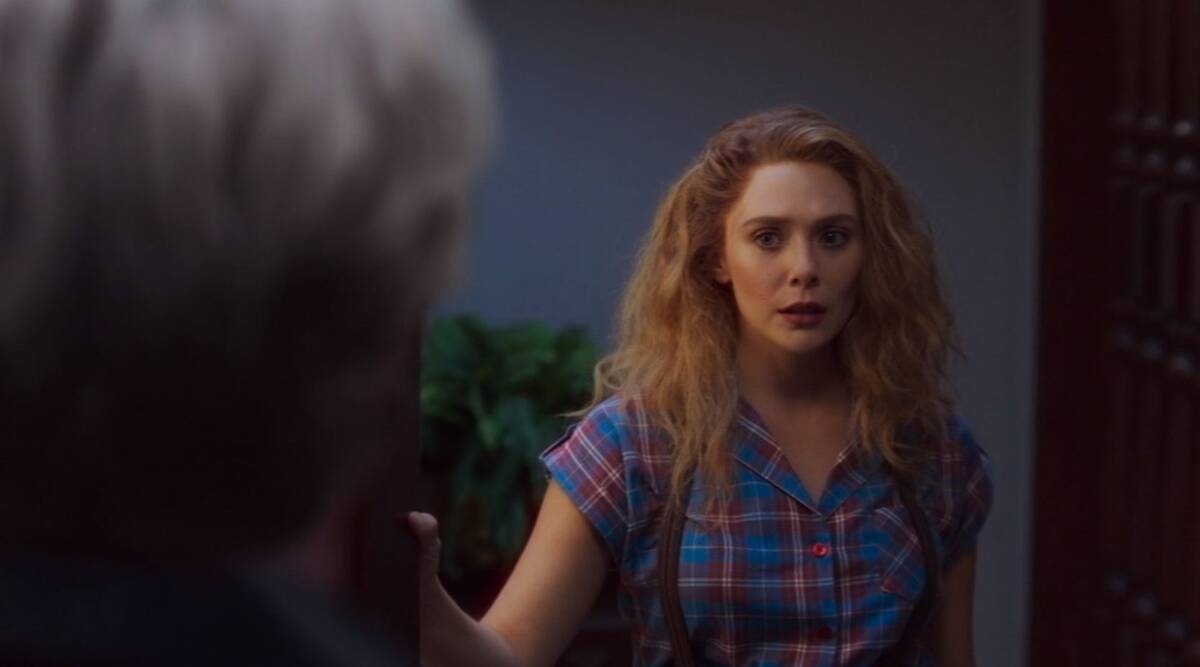 However, by the end of the episode, Vision becomes aware that Wanda is using her powers to control the reality of the whole neighbourhood of Westview. This is a fact that S.W.O.R.D agent Monica Rambeau (Teyonah Parris), FBI agent Jimmy Woo (Randall Park) and astrophysics expert Darcy Lewis (Kat Dennings) have already realised from the outside. As the doorbell rings- which Wanda insists is not her doing- she opens the door to find her brother, Pietro Maximoff aka X-Men’s Quicksilver. However, it’s not the Pietro who died in Avengers: Age of Ultron and was portrayed by Aaron Taylor-Johnson but it’s Evan Peters who play a different version of Quicksilver in the X-Men film franchise X-Men: Days of Future Past and X-Men: Apocalypse. 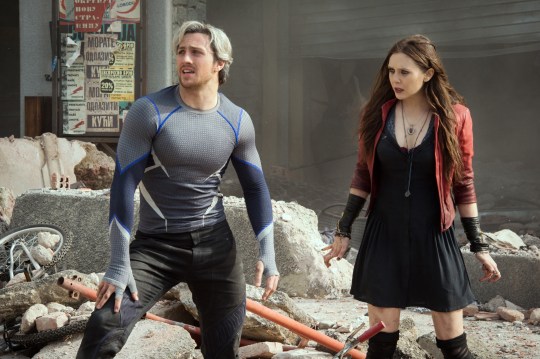 Aaron Taylor-Johnson as Quicksilver alongside Elizabeth in Avengers: Age of Ultron

Since Disney’s acquisition of 20th Century Fox in 2019 fans have wondered when the two universes will collaborate and how it will happen. In Marvel comics, Wanda and Pietro are depicted as mutants and believed to be children of X-Men antagonist Magneto, in the MCU it’s explained that they obtained their powers from an Infinity Stone. However, now that MCU has the power and opportunity to cast mutants in their productions, it could be that Pietro’s and Wanda’s history could be rewritten. Or it could be a red herring as speculations are rife that Peters has been cast as Marvel villain Mephisto in WandaVision. Only time will tell. 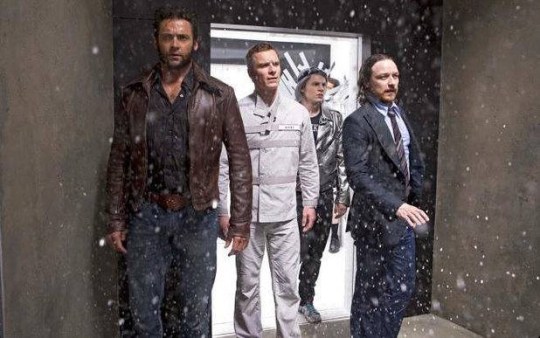 Evan Peters at the back as Quicksilver in X Men: Days of Future Past