Advertisement
HomeWEBCASTDelhi Crime is not about the crime but about the women who are trying to solve it: Director Richie Mehta on backlash over celebrating Emmy Award win

Delhi Crime is not about the crime but about the women who are trying to solve it: Director Richie Mehta on backlash over celebrating Emmy Award win

Director Richie Mehta is ecstatic over his web series Delhi Crime winning the Best Drama Series award at the 48th International Emmy Awards. Directed by award-winning Indo-Canadian filmmaker Richie, the series is based on the horrific December 2012 Delhi gang-rape case, and follows the investigation of the case by the Delhi Police. The cast also includes Adil Hussain, Denzil Smith, Rasika Dugal, Rajesh Tailang and Yashaswini Dayama.

Now talking about it, Richie said, "The first call came from my parents, followed by another from my in-laws. Then we celebrated over calls with the producers, cast and crew. When I called Shefali [Shah], she was still going OMG!" 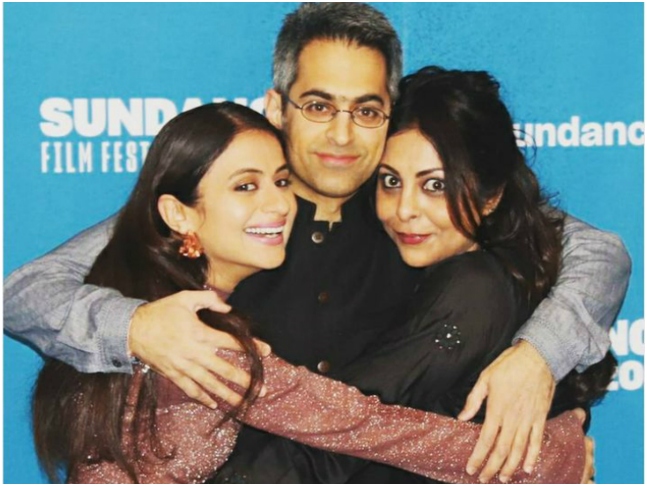 Recommended Read: For me, 'Delhi Crime' has always been a winner: Shefali Shah on her web series' historic International Emmy win

In the past few days, a section of netizens wondered how the country could be celebrating the Emmy win of the series, which has its roots in the 2012 Delhi gang rape that shook the nation. Some social media users were upset that 'incidents of the horrific night' have become 'a moment of pride' for India. Richie said, "I don't understand how people can say this. Either they have not watched Delhi Crime or misunderstood it. The series is not about the crime, but about the people, particularly the women, who are trying to solve it. It is about human beings fighting the crime on the frontlines. Since the first episode is important to hook the audience, I delved into the back-story of the characters."

The second season of the crime drama is lined up, but Mehta chooses to keep it hush-hush. He is currently developing a couple of scripts, inspired by real-life incidents. "I will continue to write on subjects I find relevant, even though I enjoy watching fun stuff." He acknowledges that the tag of Emmy winner is making him work harder on his scripts. "Earlier, I would have at least 40-50 drafts, but now I spend more time on the research and outline."

I’m Chunky’s wife and Ananya’s mother, putting myself out there

To All The Boys: Always and Forever trailer – Lana Condor’s and Noah Centineo’s love must stand the test of time, distance and adulthood in the third and final part

Kim Cattrall finally responds to her absence on Sex and the City reboot, albeit subtly