As per reports of a leading daily, the Allahabad High Court, on Tuesday, has rejected a new plea seeking a ban on the broadcast of the highly-acclaimed web show Paatal Lok. The Amazon Prime Video series is produced by Anushka Sharma and her brother Karnesh Sharma under the home banner Clean Slate Films.

Reportedly, the Allahabad High Court, while refusing to accept the petition and intervene in the issue, told the petitioner to make a complaint before a competent central government authority. According to reports, the court also informed that of the petitioner makes his representation within four weeks, the concerned authorities can look into the matter and take it up as per the rule. Reportedly, the Public interest Litigation (PIL) was filed by an advocate named Sangeeta Gupta. 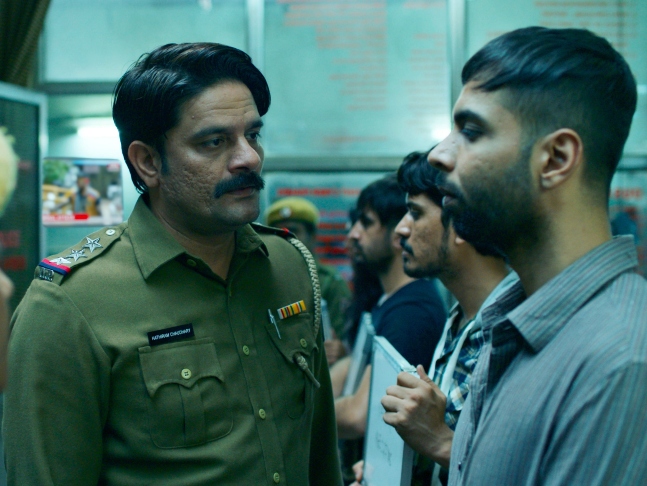 According to the daily's report, the petition stated that Paatal Lok isn't an authentic display of the principles of Sanatan Dharma. It also mentioned that its telecast violates the fundamental rights obtained in articles 25 and 26.

This isn't the first time that Paatal Lok faced legal obstacles. In May this year, the Gorkha community raised strong objection at a sexist slur in the second episode. So much so, Anushka was served a legal notice by Lawyers Guild for making a seemingly demeaning and insulting gesture towards the Nepali community. Later, in June, Anushka and Amazon Prime Videos got a notice from the Punjab and Haryana High Court on a petition claiming that Paatal Lok defamed the Sikh community