Due to the Coronavirus pandemic, theatres in major countries are shut. In the middle of this, citizens confined to their homes are resorting to OTT platforms to drive away boredom and keep their spirits high. Delighting them, Amazon Prime Video has announced five originals that will stream in the new couple of days and weeks. From series like Hanna 2 to the adrenaline pumping World's Toughest Race, here is the list of original content that Amazon will be releasing to keep their audience entertained. Recommended Read: Women applications to IAF will go through the roof after Gunjan Saxena, says The Guardian of London 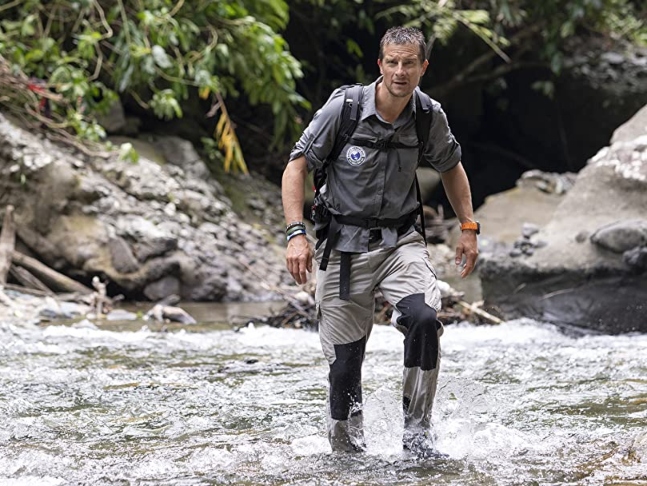 The show led by Karl Urban, Jack Quaid, Antony Starr and Erin Moriarty will premiere on September 4, 2020. Reportedly, the second season of the show adapted from Garth Ennis comic will revolve around a group of nobodies on the run from The Seven, a corporate-owned and corrupt group of superheroes. Amazon Original film Chemical Hearts featuring Lili Reinhart and Austin Abrams will stream on the platform from August 21, 2020. Directed by Richard Tanne, the film is based on the novel Our Chemical Hearts by Krystal Sutherland. 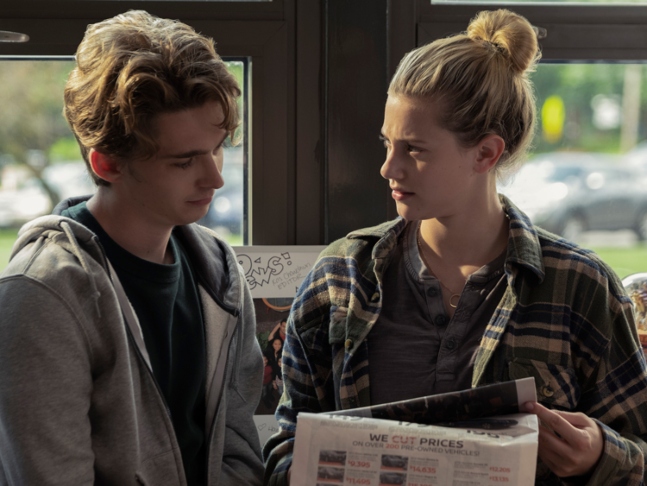 Hosted by Jim Gaffigan, the Amazon Specials' caption reads- 'Jim Gaffigan boldly goes where no stand-up comedian has gone before: everywhere! During THE PALE TOURIST global tour Jim traveled the world meeting locals and learning about their culture. He then transformed those experiences into stand-up sets of all-new material specific to each place he visited.' It is currently streaming on the OTT platform. 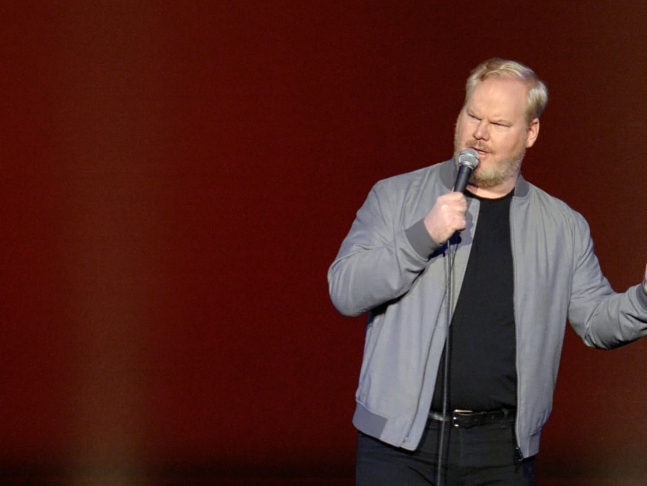