Advertisement
HomeWEBCASTFlesh Trailer: Swara Bhasker as a no-nonsense cop impresses with her never-seen-before action in this disturbing story of human-trafficking

Flesh Trailer: Swara Bhasker as a no-nonsense cop impresses with her never-seen-before action in this disturbing story of human-trafficking

The makers of Eros Now's web series Flesh released its trailer this morning and it seems promising. Starring Swara Bhasker as ACP Radha Nautiyal, the series showcases the disturbing and shocking real story behind sex-trafficking.

The trailer begins with Swara taking up the case of a missing 16-year-old NRI girl and how she investigate deep into the roots of the business of human trafficking. Swara as a 'no-nonsense' ACP is commendable. She punches like a pro and beats up the criminals like a professional. She shows why you cannot mess with her. The surprise package in the trailer is Akshay Oberoi who is seen in a never-seen-before avatar. 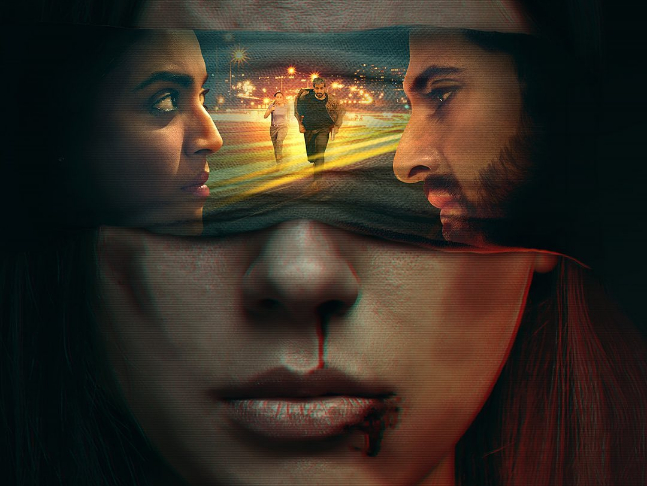 Opening up about her experience of starring in Flesh, Swara said, “Human and child trafficking is one of the most damning realities of the world and it’s important that we keep highlighting the issue through the fictional content that we create. I am honoured to be a part of Flesh and given the opportunity to work with the team was an absolute pleasure! For the very first time in my career, I will be seen essaying the role of a cop which I am hoping will be appreciated by fans. They will witness me performing some high-octane action sequences.”

This one of a kind, eye-grabbing crime-thriller original series will shed light on the rising numbers of cases of human trafficking. Produced by Siddharth Anand, and directed by Danish Aslam, Flesh will tap your emotional sentiments. With the perfect combination of thrill and mystery, the trailer looks one of the finest of this year.

Starring big screen faces like Swara, Akshay, Yudhistir, Vidya Malvade and Mahima Makwana, Flesh will give the audience an eye-opening understanding of what goes on in the dark. The series will portray topics that are not only a concern in India but also globally. Releasing on August 21, 2020 on Eros Now, the trailer has definitely set the ball rolling for this series. Only time will tell how the series will unfold.