Advertisement
HomeWEBCASTTinder, Bumble and Shaadi. com can’t compete with me, I find out all the inside stories: Netflix's 'Indian Matchmaking' host Sima Taparia

Tinder, Bumble and Shaadi. com can’t compete with me, I find out all the inside stories: Netflix's 'Indian Matchmaking' host Sima Taparia

Matchmaker 'Sima Taparia from Mumbai' has taken over the internet with her 'cringe worthy yet catchy' show Indian Matchmaking on Netflix. The reality show that has Sima as the host to match potential partners is currently trending and Netizens have been having a fun time making memes. The series, however, has been slammed for promoting outdated notions such as casteism, colourism and classism but Sima 'aunty' seems oblivious, as she has been witnessed a boom in business.

“But who doesn’t want a fair, beautiful wife, you tell me?” she replied, when asked in a recent Conde Nast Traveller interview about the controversial aspects of the show, in which Sima reduces people to a set of adjectives as she goes about finding matches for them.

“When people come to me saying they have a son, daughter, nephew, niece or a grandchild who is looking to get married, I immediately start thinking of all the people I know of who could be a good match,” she said. “I have found matches for people when I was on vacation in Zermatt and in Interlaken and even when we were in the Canadian Rockies, I was on duty matching people up. Hell, I have even matched people up while waiting at the luggage carousel at Mumbai airport.” 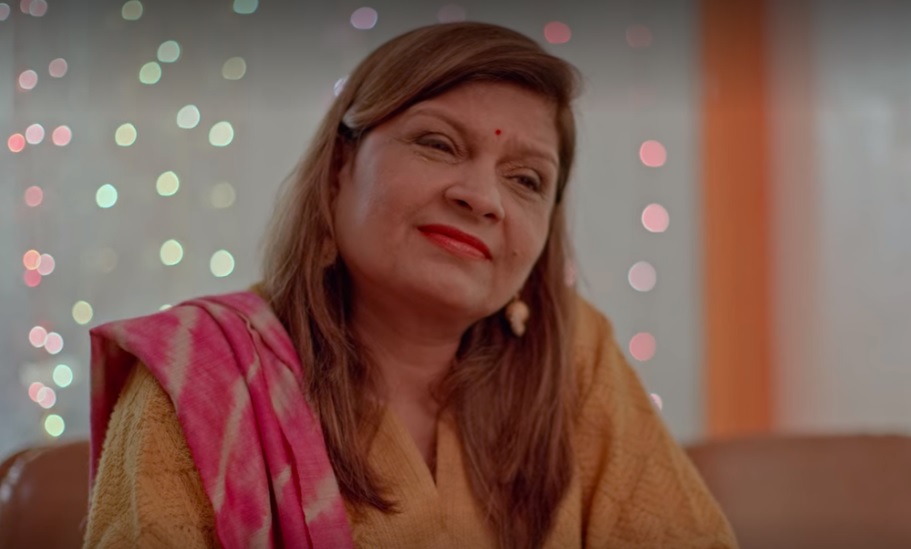 Recommended Read: Indian Matchmaking: 'Sima Taparia' from Mumbai's reality show on Netflix is fodder for memes that won't allow you to 'compromise' on laughter

The series, which features a handful of men and women, either Indian or of Indian heritage, highlights Sima’s methods. “I go and meet the boy and the family, see what their home is like, where they work, where they have been to school,” she said. “This helps me assess their lifestyles so I can recommend a match that is on an even keel. This is where Tinder, Bumble and Shaadi.com can’t compete. I get to the bottom of things, finding out all the inside stories, the family’s values and other such details you would never get from looking at a person’s online profile.”

But she has a strict filter policy. “If I meet a family and I get the sense that they aren’t committed to the process, I don’t bother with them. They are immediately removed from my priority list,” she said. Despite not being able to successfully match a single person on Indian Matchmaking, Sima said that she only works “with high-profile clients.” She added, “In India when I meet clients they usually have a working wedding budget in mind. So based on that golden number, I quote my price that I charge as a lump sum.” 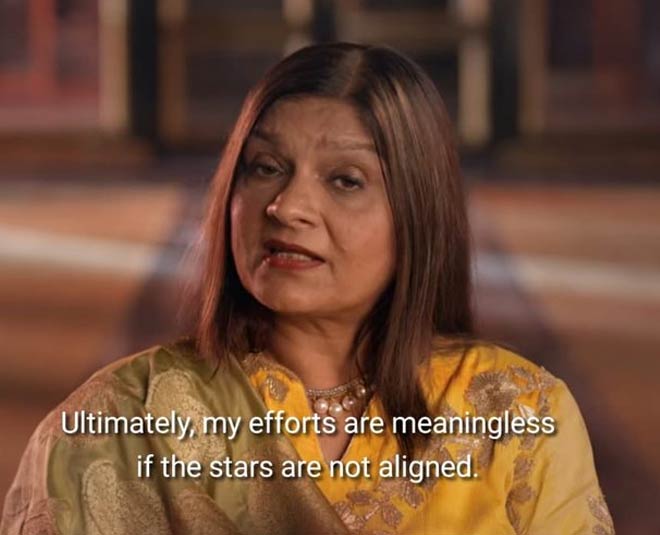 Offering a clarification about the business of matchmaking and arranged marriages, she said, “People have these dated views that arranged marriage is all about dowry. But now people place so much more importance on finding someone who is on the same wavelength, whether it is in terms of family background or education and also whether the bride and the groom have chemistry. This was not the case back in the day.”

The show appears to have worked in her favour, despite the memes. “Now young people who have seen the series have been getting in touch with me from all around the world and people in India are asking their parents to get in touch with me to find them partners like Nadia and Aparna,” she said.

‘Protected ferociously,’ says Amul as it lauds Vidya Balan’s She