ZEE5 Premium recently came out with a bunch of short films on their OTT platform. Actress Shweta Khanduri, who is headlining  One Stop For Love, feels although the digital space bridges the gap between the audience & the actor, the medium is equally challenging in comparison to cinema because actors are just a click away from the audience views.

Shweta elaborated about her role in the film as, "I am playing Sanjana who is a young, single & a talented writer working as freelancer for web series, specialised in writing adult content. There will be an instant connection with the audience because of the plot. Apart from digital space even the role was something new, I am very excited for." Shweta, who was seen in Sharma Ji Ki Lag Gayi opposite Krushna Abhishek says that she enjoys quality & quantity work in web space. "The kind of storytelling and performing opportunity that artistes are getting is exceptional. Web space is not about the most famous face in the business, it is about actors. Actresses enjoy both quality and quantity of role. There is a meaning to every scene and frame of my character. That's the beauty of digital space, it gives an artist a platform to explore & showcase their credentials." 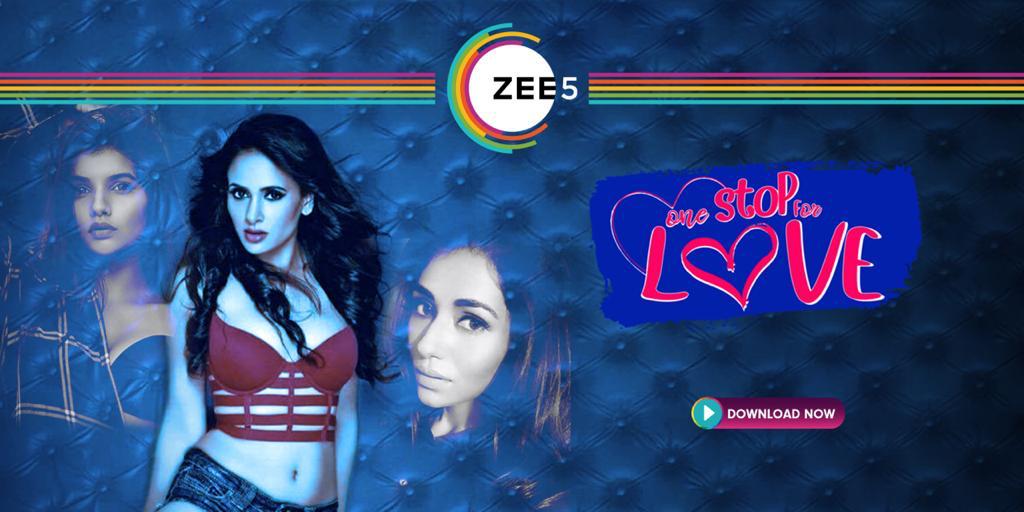 Her next in the pipeline are two upcoming series, The Judgement Day & Dilli Wala Dil.

One Stop For Love is a light hearted rom-com directed by Ismail Umar Khan and produced by Supriya Ismail Khan (Ayat Telefilms & Story Telling by Masterrs). The film  focuses on lifestyle of today's generation, where abuses are used as conjunction no matter what sex you belong, losing virginity is no big deal. In midst of this is Sanjana, a talented writer working as freelancer for web series, specialised in writing adult content, and is still virgin!