Advertisement
HomeWEBCASTIt's been a long journey and I am still working on my self-worth and my confidence: Sumukhi Suresh on breaking stereotypes with her acting in series 'Pushpavalli'

Digital sensation Sumukhi Suresh is known for breaking stereotypes with her acting and stand-up comedy gigs, and her web series Pushpavalli testifies the fact.
Sumukhi, however, avers that she is still trying to make sure she loves herself before the people around her, and she is still working on her self worth and confidence. Pushpavalli has Sumukhi playing the central role of a plus-sized woman, who is unapologetic about her weight. The show has also marked her transition from a stand-up comic to an actor and content creator, because she has also created the show. Sumukhi surprises you saying she has had confidence issues, especially over her body, as the lead in the show.

"It's been a long journey and I am still working on my self-worth and my confidence. I have realised loving yourself doesn't happen overnight. It's a marathon. I am trying to make sure I love myself before the people around me do. If this makes other girls also accept themselves and work towards liking themselves then I would love that." She asserts that Pushpavalli was never meant to give a "message or preach"."I mean the lead is a stalker who is insecure! But I think the fact that a big girl is the lead and got 2 seasons to be the lead sounds nice," she said. 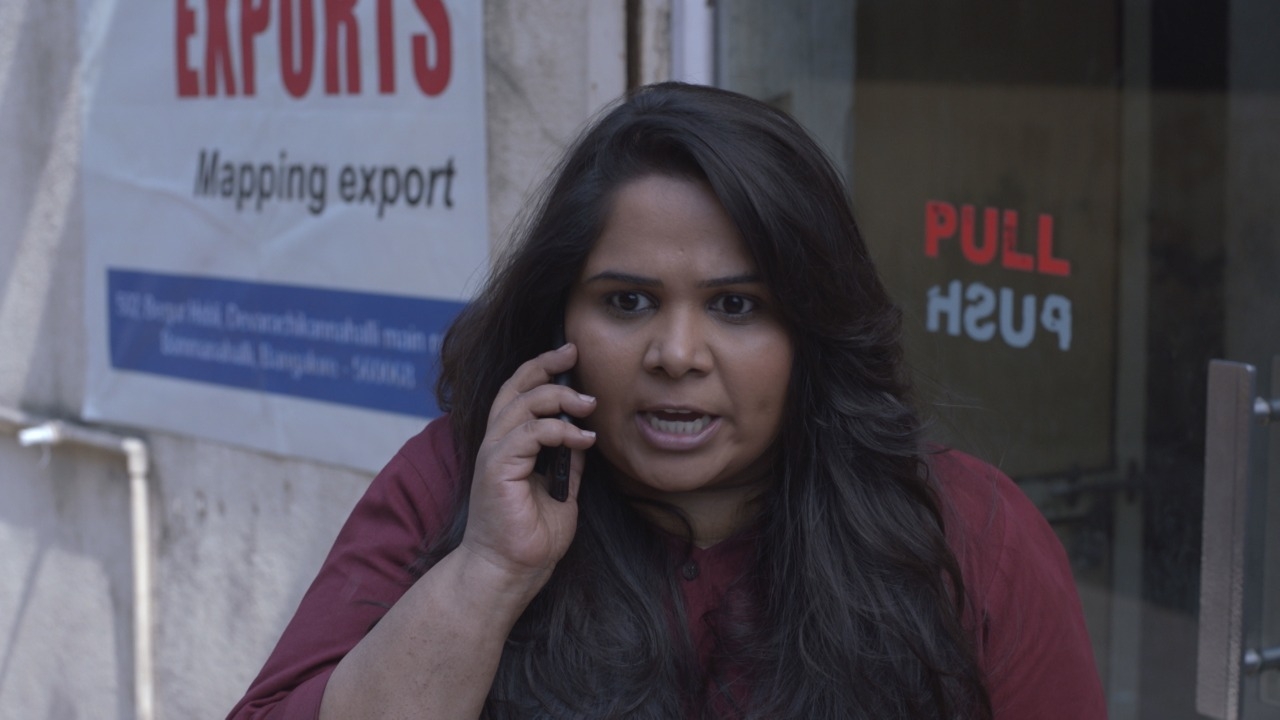 Pushpavalli is about a girl who is smitten by a "charming man and she decides to pursue him by moving cities and ends up inadvertently stalking him while he is clueless". It addresses the issue of stalking in a lighter vein. The show streams on Amazon Prime Video, and the second season went live earlier this month. Sumukhi, who has made a place for herself in showbiz as an improviser, a comedy sketch artiste and an actor, was shocked to see people loving the flawed character of Pushpavalli.

"I was shocked that they like Pushpavalli. Although I think it is because we never take a stand on her behalf. We show what is happening, what she is doing and the audience decides what they feel. We never feed that to them. I think when we had gotten to the shoot draft Debbie and I were very clear that she is sweet, naive but extreme too. I was sure in my head that I was playing an antagonist and there is no way people will like me. In fact, the more you hate me but can't help but feel empathetic towards me the more it means we have succeeded," she recalled. 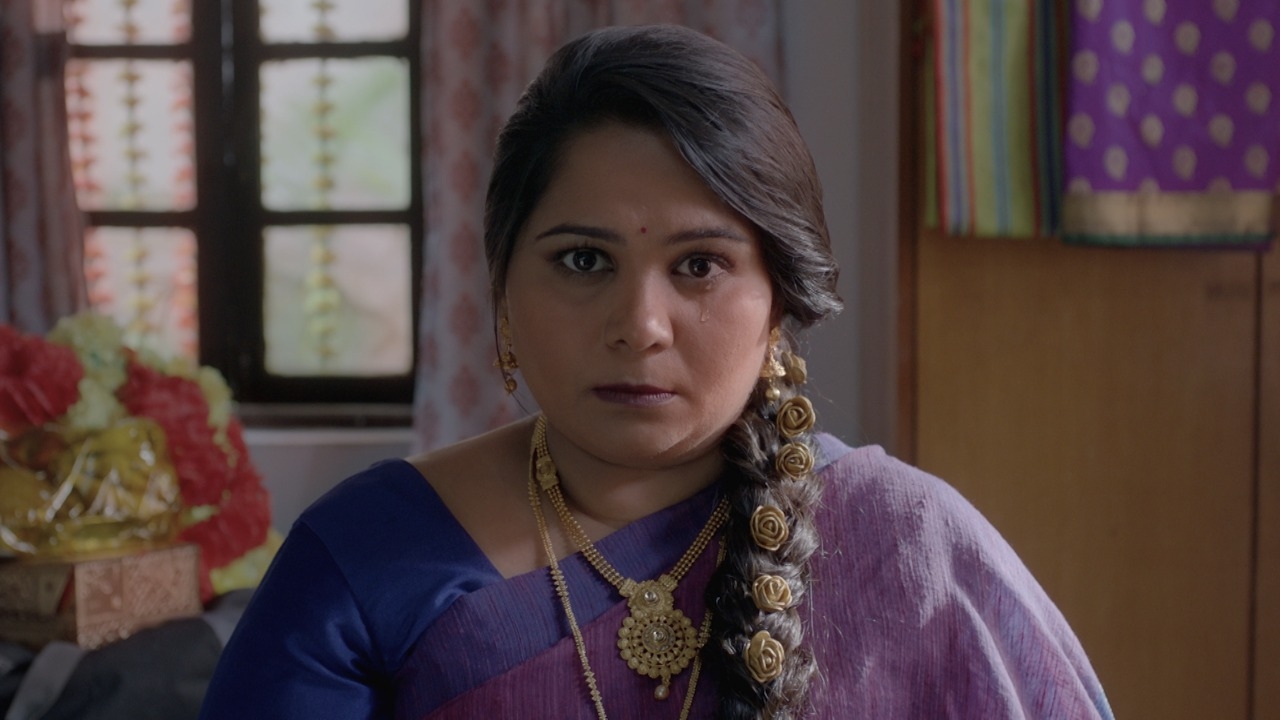 Talking about the creative call to make the main lead a female, Sumukhi, known for her YouTube videos like the Maid Interview, her role in Better Life Foundation and The Office-inspired web series documenting the workings of an NGO, said: "We always knew the lead is female because I wanted to be the lead of my own show. I mostly get only best friend roles and I was tired of that.

"As writers we are very brutal and mean to Pushpavalli. She is a problematic character and that's why she constantly gets hurt and pays a price throughout both seasons." Sumukhi feels the success of the show "has made people realise that I am not just a stand up comic". "I am also an actor. I can hold your attention for 8 episodes and make you feel things. I can be a lead. Also I am beginning to be considered a better showrunner, better writer from S1 which is a good sign." Questioned about season three, she said: "Ah... If only screenplay was that easy to crack!"