Advertisement
HomeTELEVISION NEWSWEBCASTAamir Khan all set to foray into the web-space with a human-interest story?

There ain't doubt that Aamir Khan is one of those superstars who can be trusted with content-driven yet highly entertaining films. Hailed as Mr. Perfectionist of Bollywood, the 54-year-old makes an appearance on the silver screens once in a year or two, but it is surely worth the wait. Aamir, who was last seen in Yash Raj Films' debacle Thugs Of Hindostan, is working on his Christmas 2020 release titled Laal Singh Chaddha co-starring Kareena Kapoor Khan. As the shoot for the official Hindi remake of Tom Hanks' Forrest Gump is going on in full swing, the actor has reportedly shown keen interest in doing a web series. Given the webspace being the flavour of the season, Aamir, if reports of a leading daily are to be believed, will be shortly signing one. Sources close to the development told the daily that the Dhoom 3 actor is in talks with the officials at Amazon Prime Video.

"Aamir's team of writers has conceptualised and developed the material. It was recently pitched to the heads of the streaming giant, who have been keen to collaborate with the superstar and looking for a project that is worthy of him," the source told. 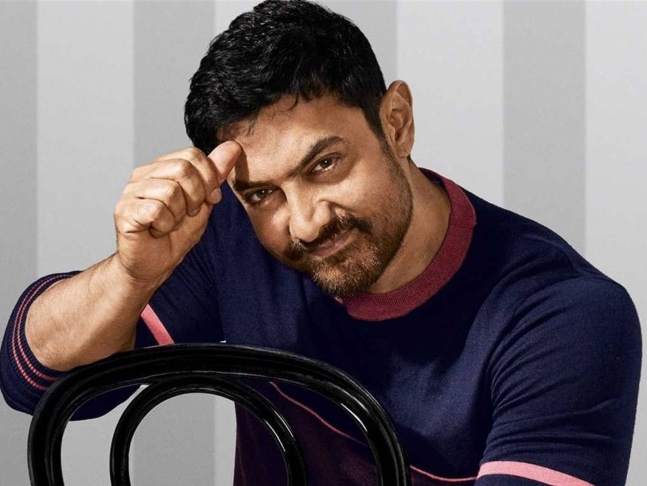 The buzz, a while ago, had it that Aamir will be stepping into the digital zone with a series based on Mahabharata which is reportedly mounted on the budget of Rs. 1000 crores. Dismissing the reports as false, the source stated that the superstar is considering a human-interest story. Adding further, the source told that Mahabharat is being worked upon and confirmed that it will happen at a later stage.

"No, this is a new series. The show is a human interest drama. Mahabharat is also in development, but that will happen at a later stage. For now, there are three well-rounded ideas that are being worked upon," the source added.

'Panchayat' Review: Jitendra Kumar, Neena Gupta and Raghubir Yadav hit the ball out of the park with this light-hearted village drama