After the success of Damaged 1, the makers are back with Damaged 2 a psychological crime thriller that features a new story starring Hina Khan and Adhyayan Suman as they make their web debut. Directed by Ekant Babani the series has an added thrill of supernatural elements.

The show starts with Gauri Batra (Hina Khan) and Akash Batra (Adhyayan Suman) running a homestay together in a village, where a family of NRIs comes to stay at the bungalow with their daughter. All goes well until one night the little girl at the homestay goes missing. The servant (Hemlata) in the homestay is investigated and some shocking details come out for which Gauri and Akash are held responsible. Gauri is a drug addict who is aggressive in nature is often seen hallucinating and believes in imaginary ghosts while Akash’s stammering issue makes it more evident that there is something fishy in the homestay. In no time Gauri’s and Akash’s twisted life comes under the scanner and their secrets become public. 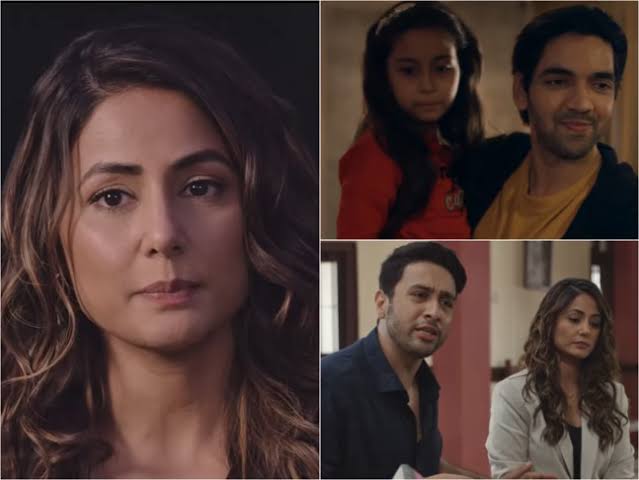 Strange things start happening in the village, small kids are being brutally murdered and thrown in woods, psychiatrists start treatments, residing and practicing in the village which has a handful of people. What is Gauri and Akash hiding? What are the strange noises that come from their house? Is Gauri hallucinating or is she really haunted by a ghost? All your questions will be answered and the climax will give you goosebumps.

Hina Khan makes her web debut with Damaged 2 and she has aced her role with utmost perfection, her character Gauri has certain layers which will stun you in every episode and will keep you at the edge of the seat till the climax. Be it the lovemaking scenes with Adhyayan Suman or playing the act of a drug addict, she nails it all. Adhyayan Suman’s acting in the series comes as a revelation. He is flawless and matched Hina's acting abilities with aplomb. His act is a good attempt in this thriller mystery drama. 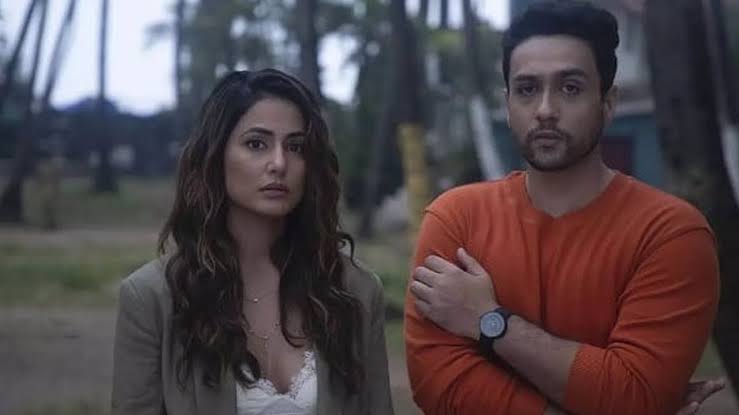 The background music of the series matches the supernatural narrative of the series, but it is not as haunting that the audience will be scared. The background score does not send a shiver down your spine and neither does it make you bite your nails. However, it is an average and an honest attempt to tell the tale of a psychological drama.

The location goes in sync with the narrative. The dialogues don’t pack a punch but justify the cinematography and support the makers’ honest attempt. The concept of Damaged 2 is unique and the characters are intriguing, the story is fast-paced but quite predictable. Besides keeping the viewers guessing, Damaged 2 is a good watch if you are a sucker for psychological thrillers.

I would love to explore the action genre more: 'Special Ops' actor Muzamil Ibrahim is on cloud nine post the show's success

Chris Hemsworth as Tyler Rake buckles up for a deadly mission on the official poster of 'Extraction', the Netflix film to release on April 24, 2020