Amazon Prime Originals popular web series Inside Edge is all set to enter into its second season. With the first being a massive hit with the audience, the second installment of the thriller which is created by Karan Anshuman has left its fans excited and sent them into a happy zone instantly. A while ago, the makers of the series produced by Ritesh Sidhwani and Farhan Akhtar under their banner Excel Entertainment, released the trailer on social media platforms and shot up the anticipation several notches higher. And now, as the premiere date is inching closer, the lead cast of the web series kickstarted the promotions on Monday.

Vivek Oberoi, Tanuj Virwani, Angad Bedi and Sapna Pabbi were clicked in the 'burbs by our shutterbugs as they rooted for Inside Edge 2 at a promotional event. For the outing, the men-Vivek, Tanuj and Angad looked dapper in semi-formals while Sapna made a stunning appearance in a skirt and jacket. Posing for the cameras happily, the cast seemed all elated. 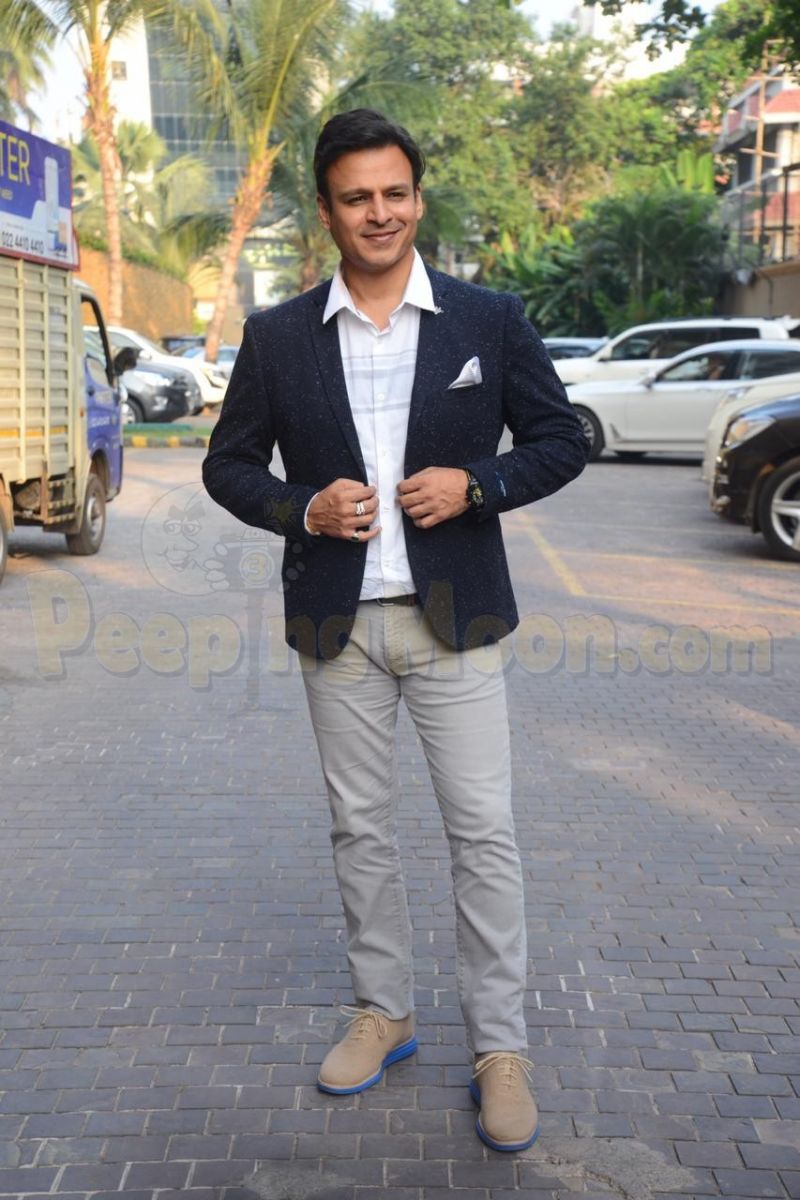 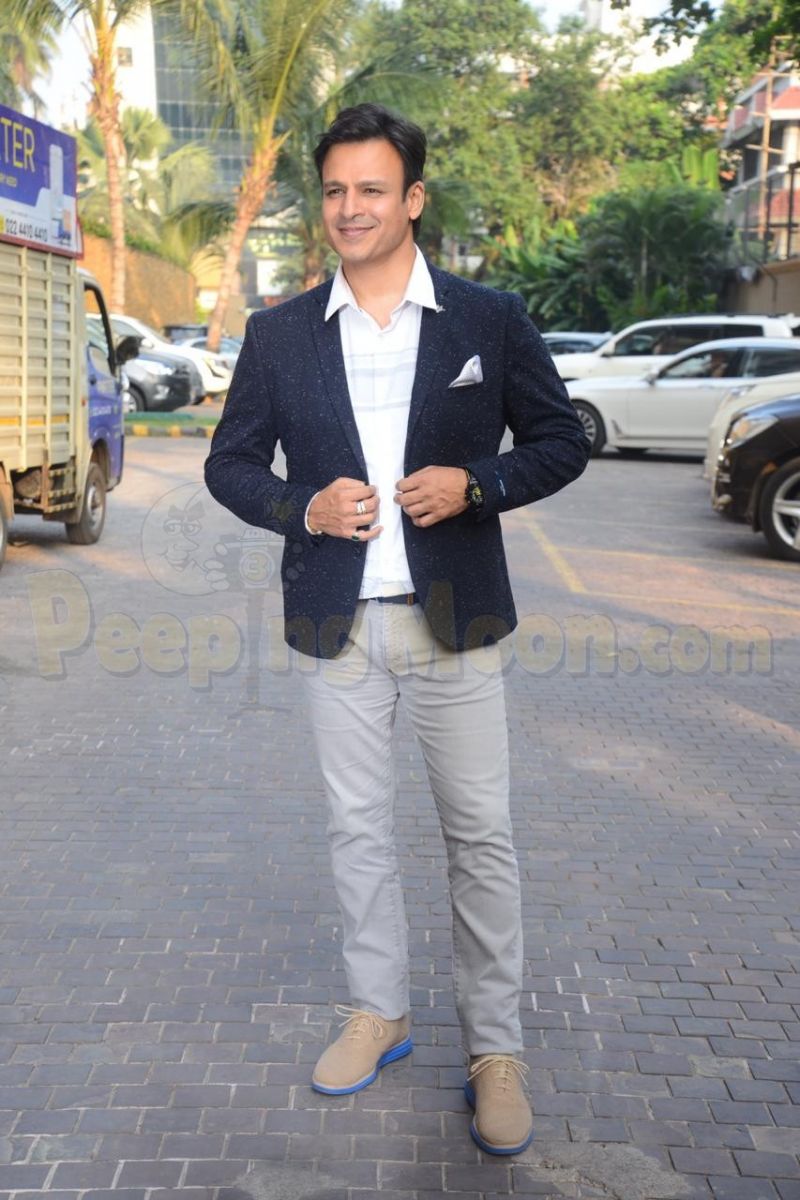 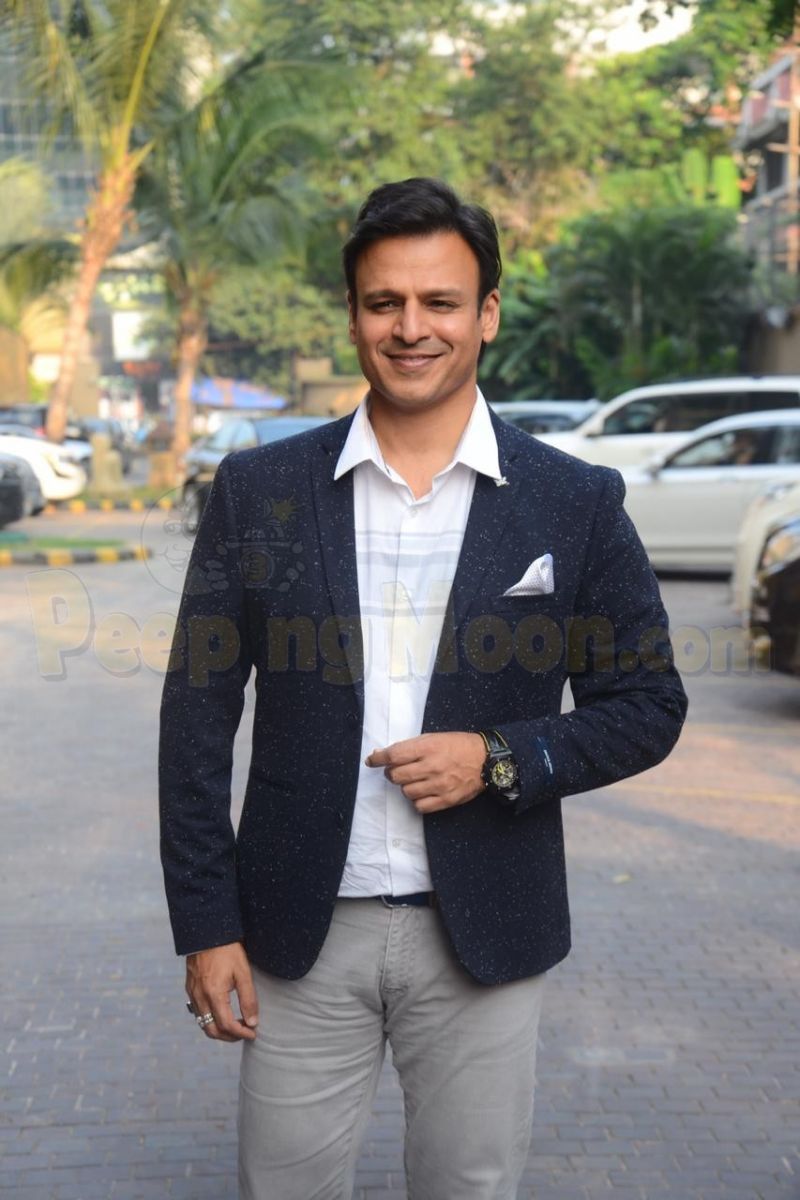 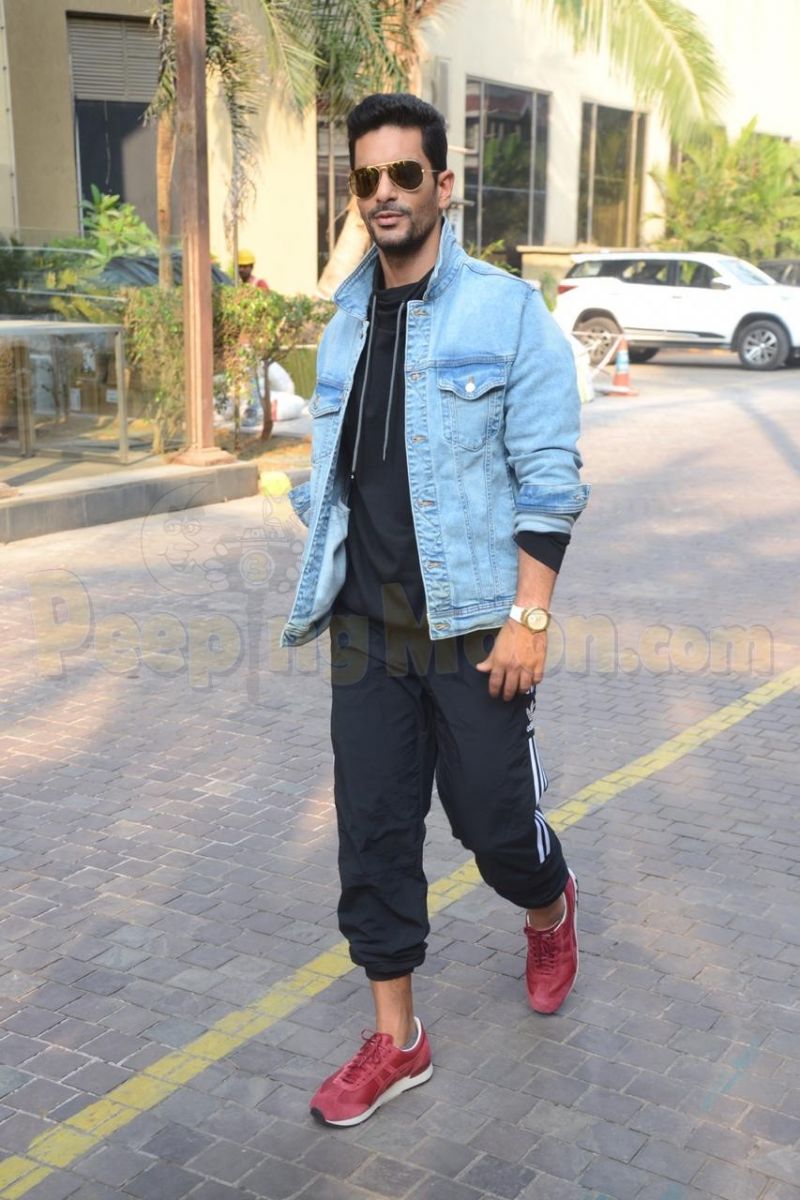 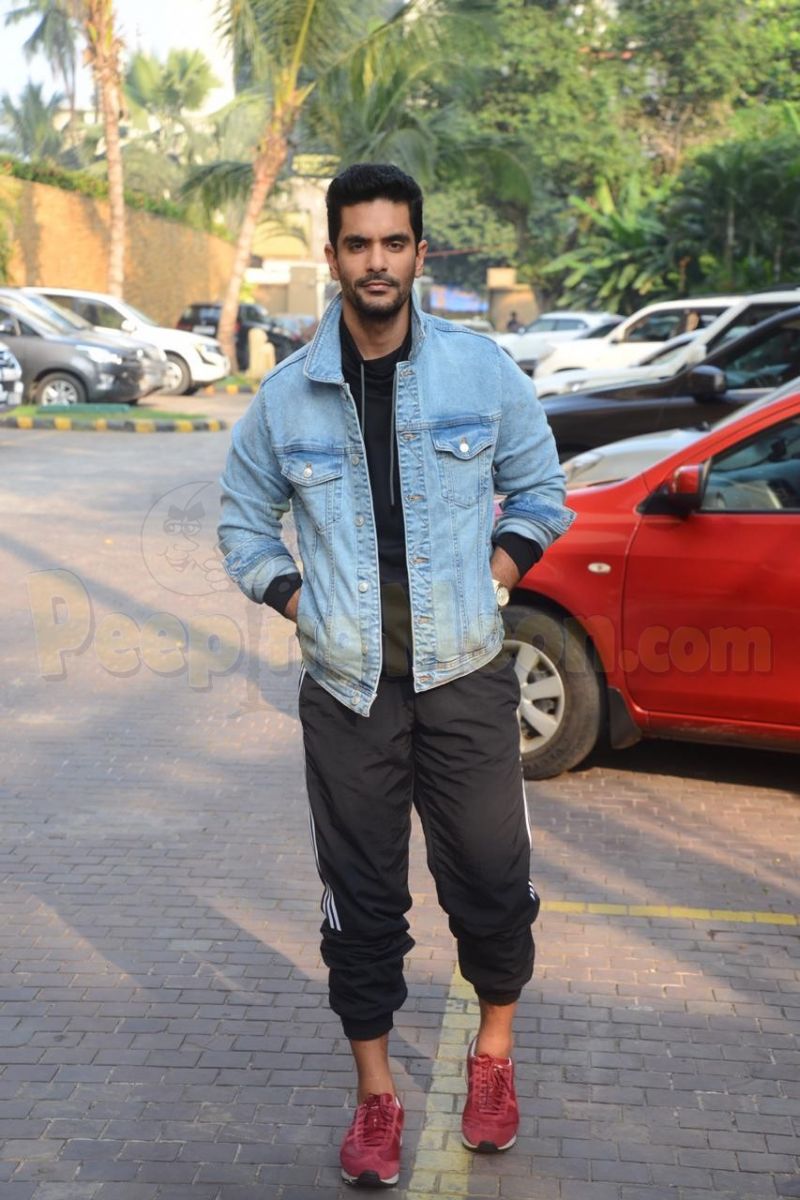 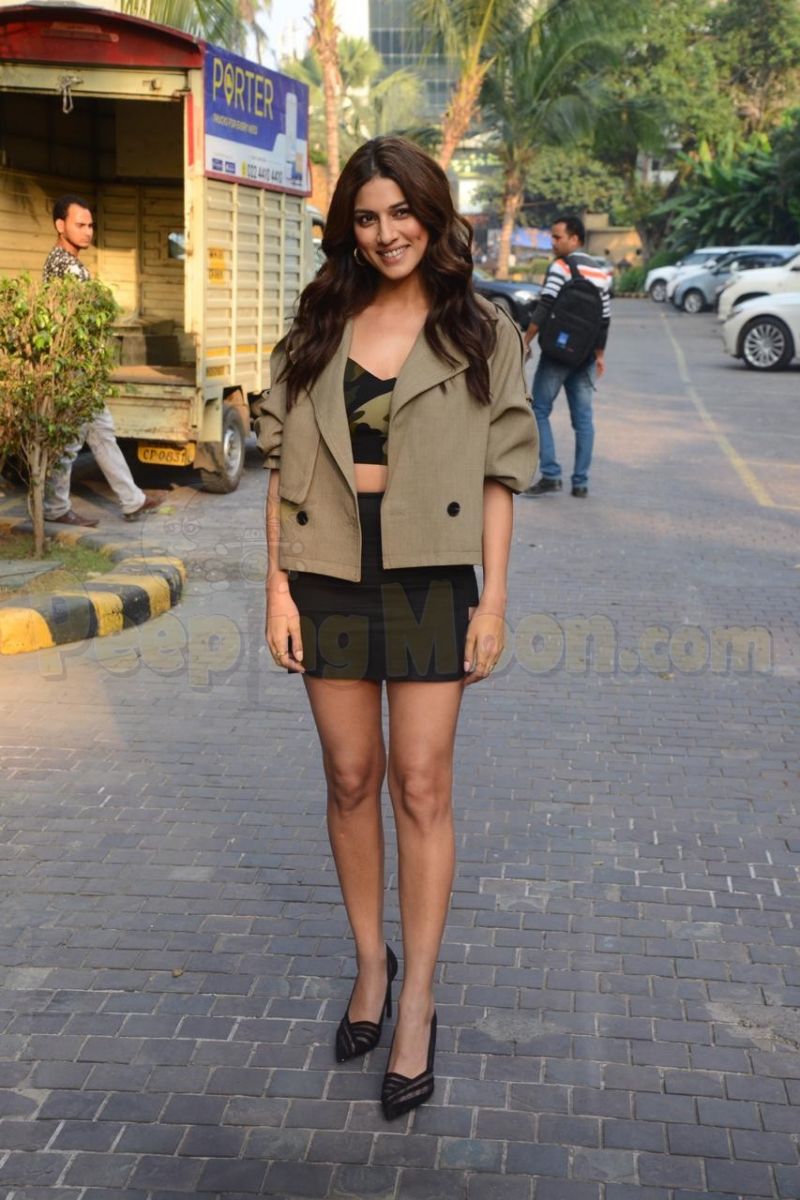 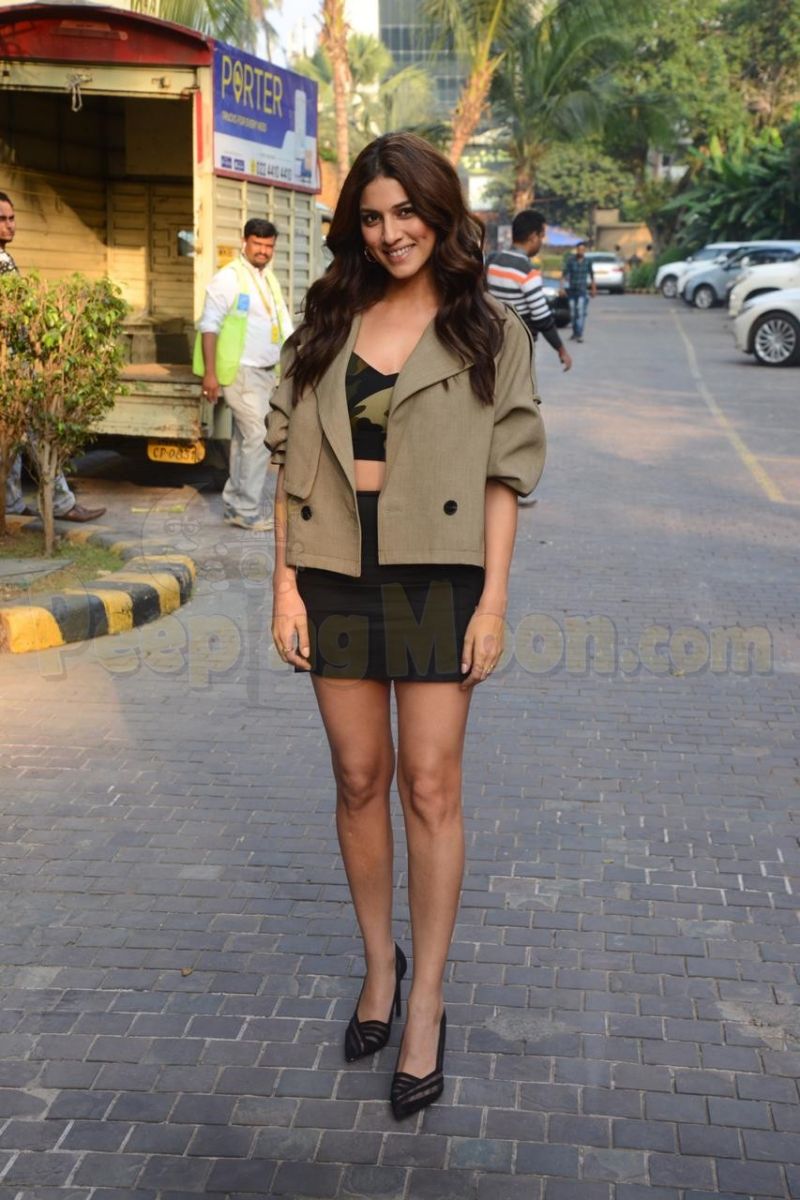 Recommended Read: Watch: Virendra Sehwag expresses his excitement to be a part of 'Inside Edge 2'

Inside Edge Season 1 revolved around the dark and never-known-before side of commercial cricket. With malice, greed and power spelled all across, the show was well-received by avid web series audience. With the first season concluding with enough cliffhangers that left the fans assuming the fate of a number of characters, the latest season will answer all the unanswered questions for viewers. Inside Edge 2 will also star Elli AvrRam, Richa Chadha, Siddhant Chaturvedi, Sayani Gupta along with others.