Zee5 creates a special song for SidNi fans from hit show Jamai 2.0. Featuring Ravi Dubey and Nia Sharma, the song Rubaru was recently shot in Rajasthan. Ravi unveiled Rubaru, the track made especially for fans and on-demand, showcases the sizzling chemistry between him and Nia. Ever since Jamai 2.0 (a digital spin-off of the popular show Jamai Raja) premiered on ZEE5, it was unanimously loved by audiences. The show continues to perform extremely well on the platform, leaving the fans asking for more. 'The song hit 30k likes in just 2 minutes of the release and half a million views in just an hour'.

Fans have been excited to see their favourite couple come back together onscreen. Ever since the show was announced, love from fans poured in from all across the country. The fans also have been sending enquires on when can they see the duo back together on screen. As a sign of gratitude for all the love, the ZEE5 Jamai 2.0 team decided to put together a special music video for fans. 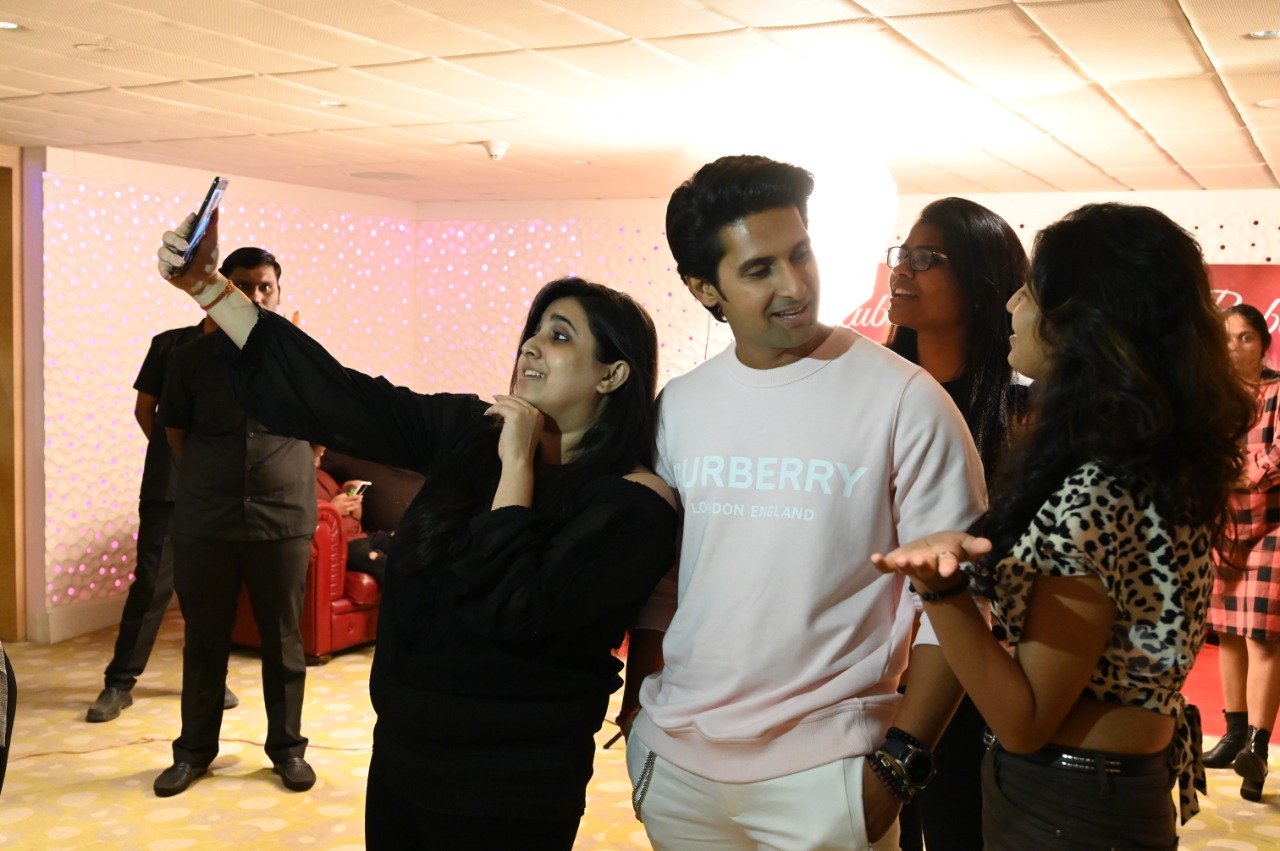 RECOMMENDED READ: Ravi Dubey and Nia Sharma to shoot for a special music video of the song 'Rubaru' from 'Jamai 2.0' 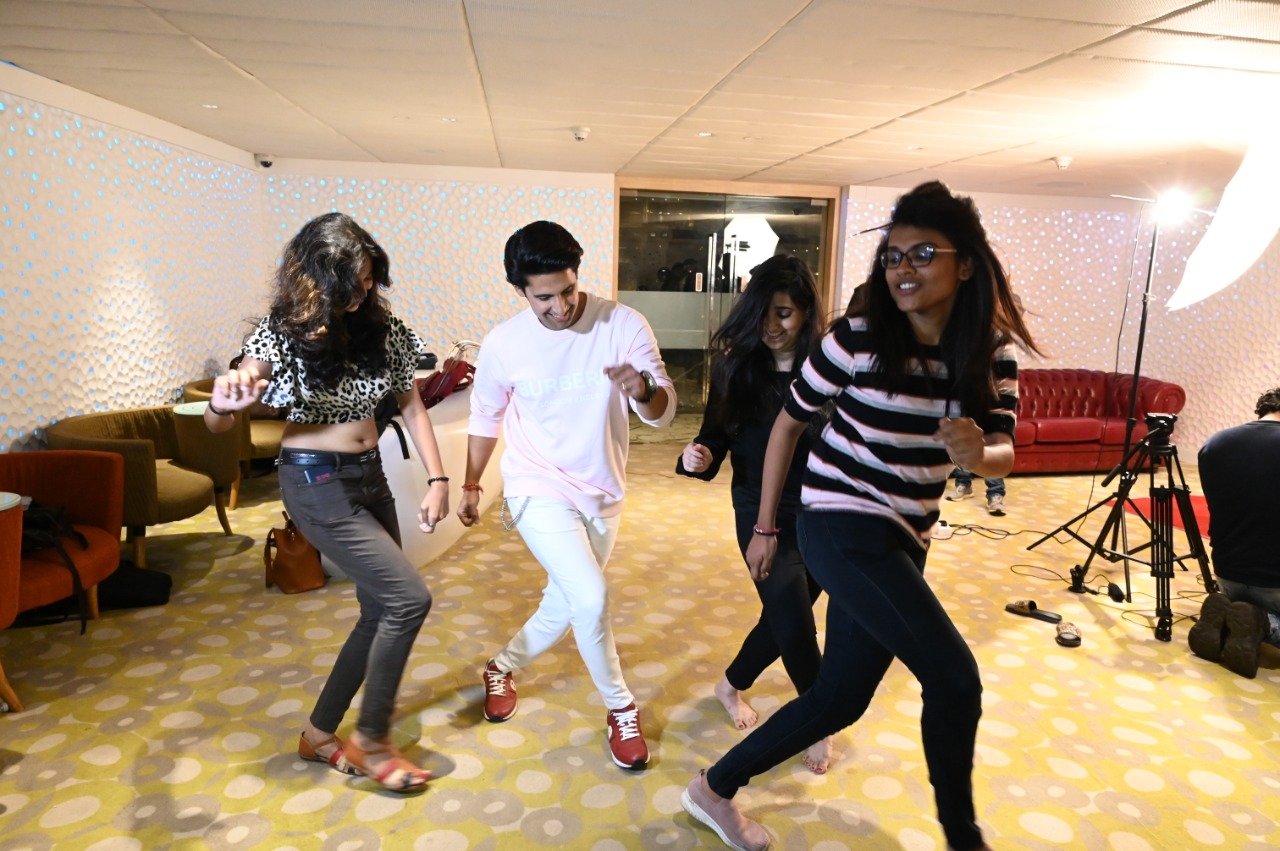 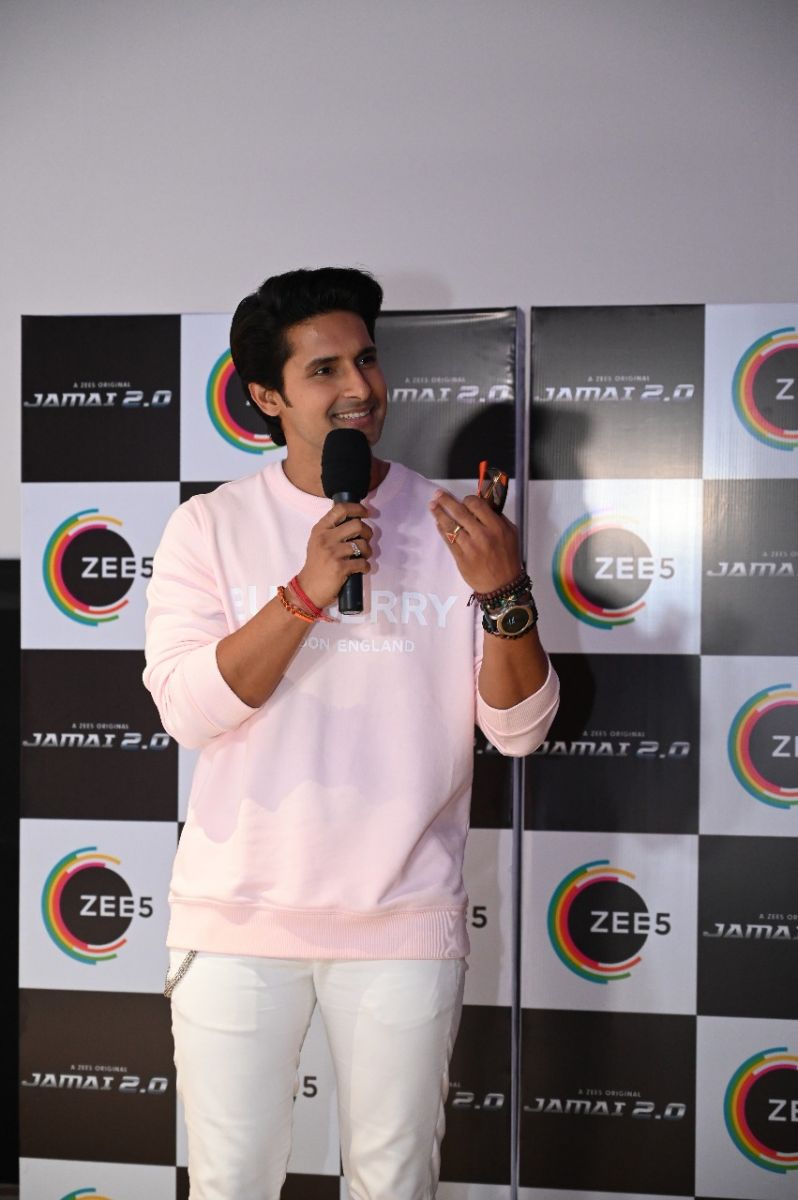 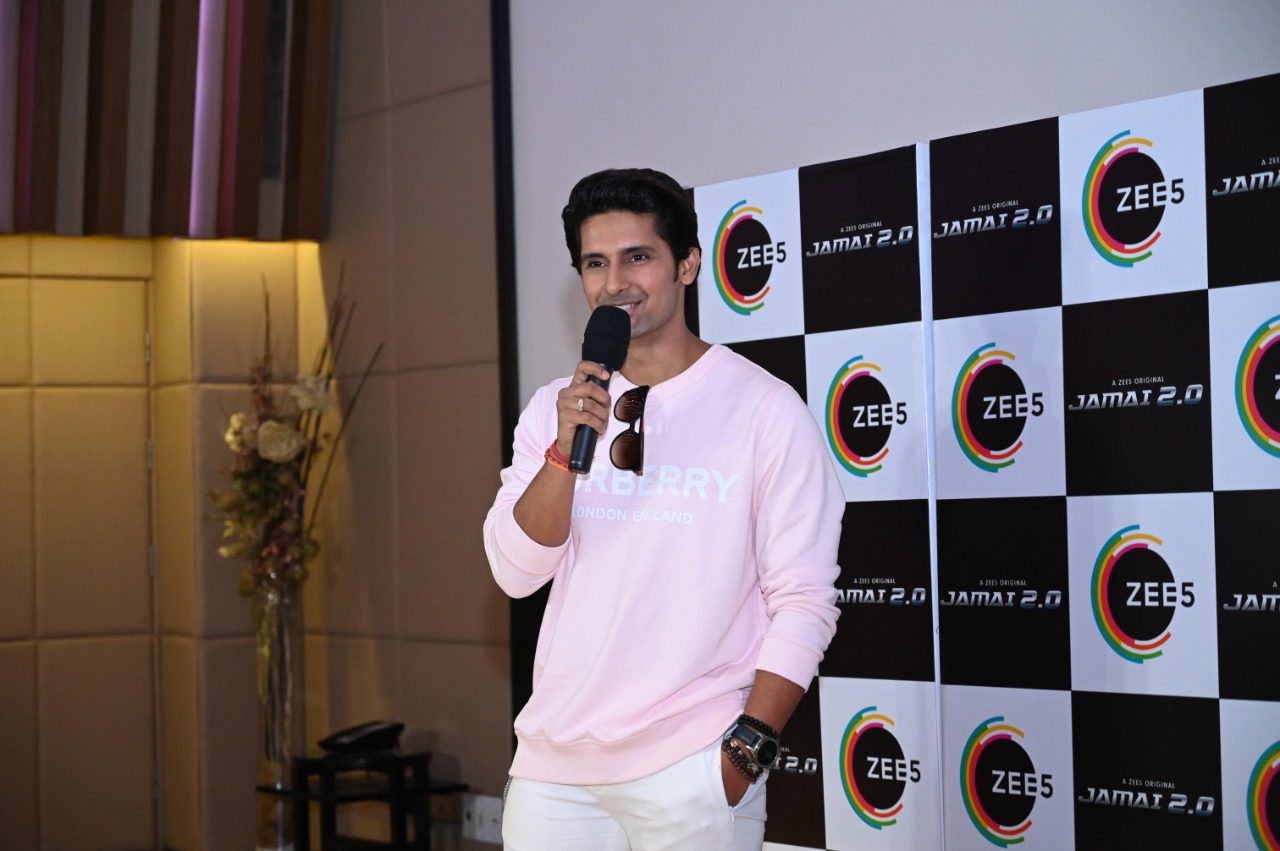 The video (directed by Ravi Dubey and track sung by him) was recently shot with him and Nia at Fairmont, Jaipur. It is grand in every way and picturesque. The talented actor Ravi Dubey not only lent his voice to the track but was also creatively involved in putting the video together. 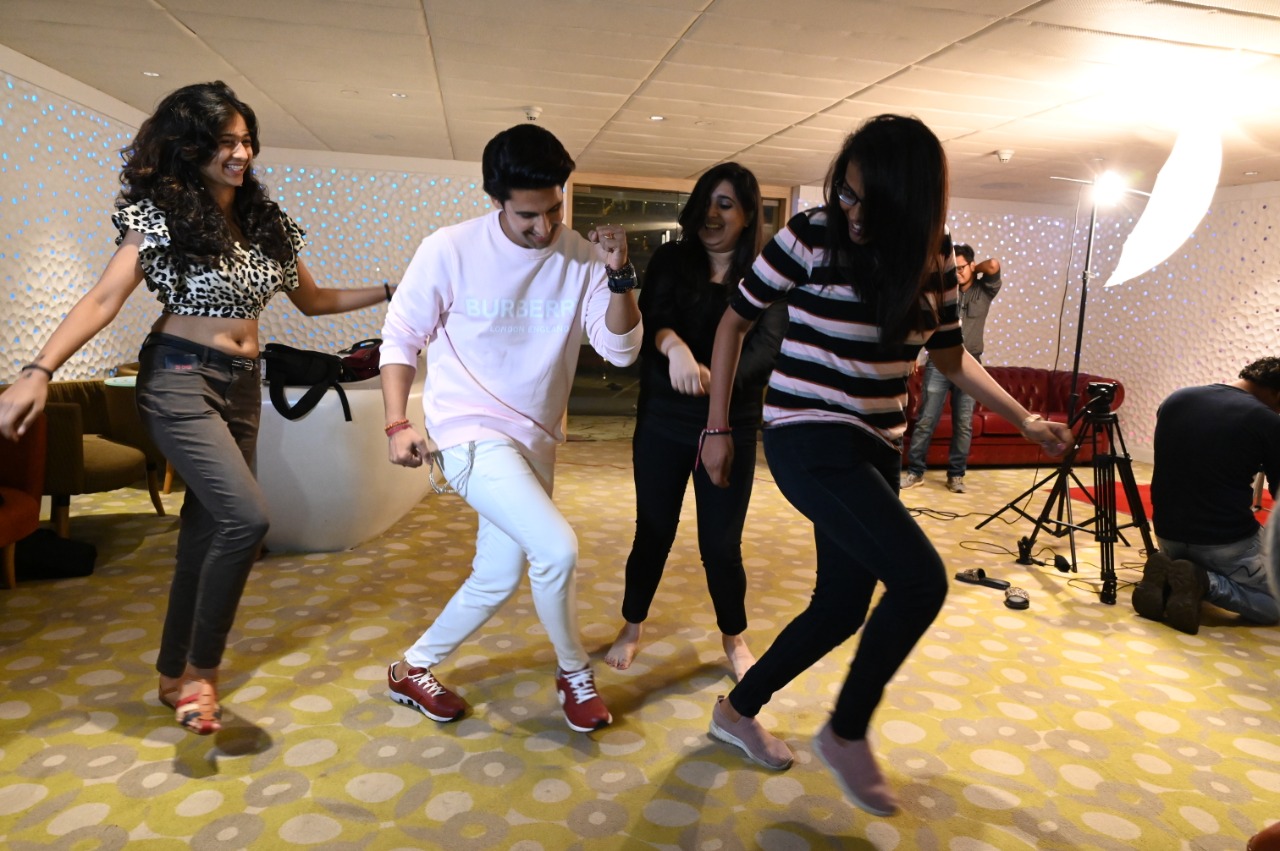 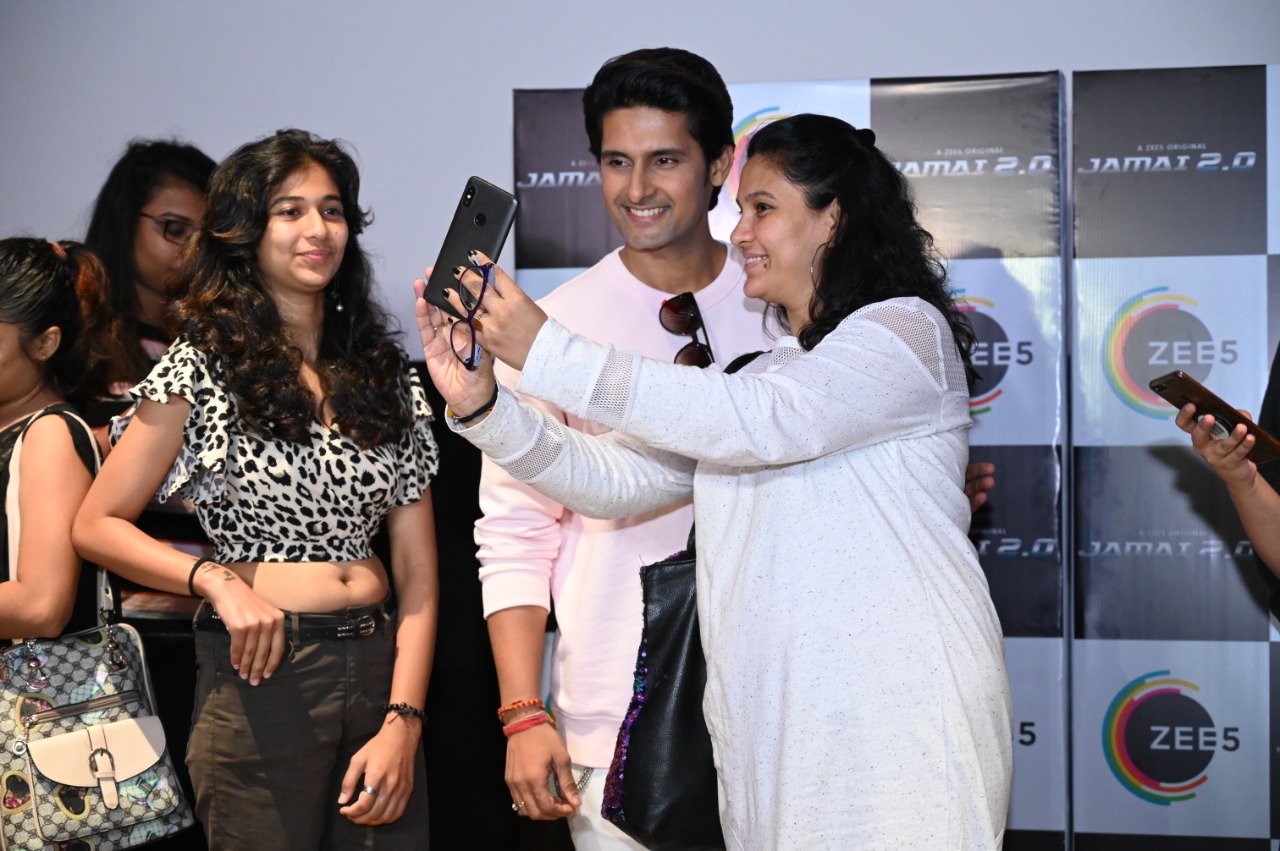 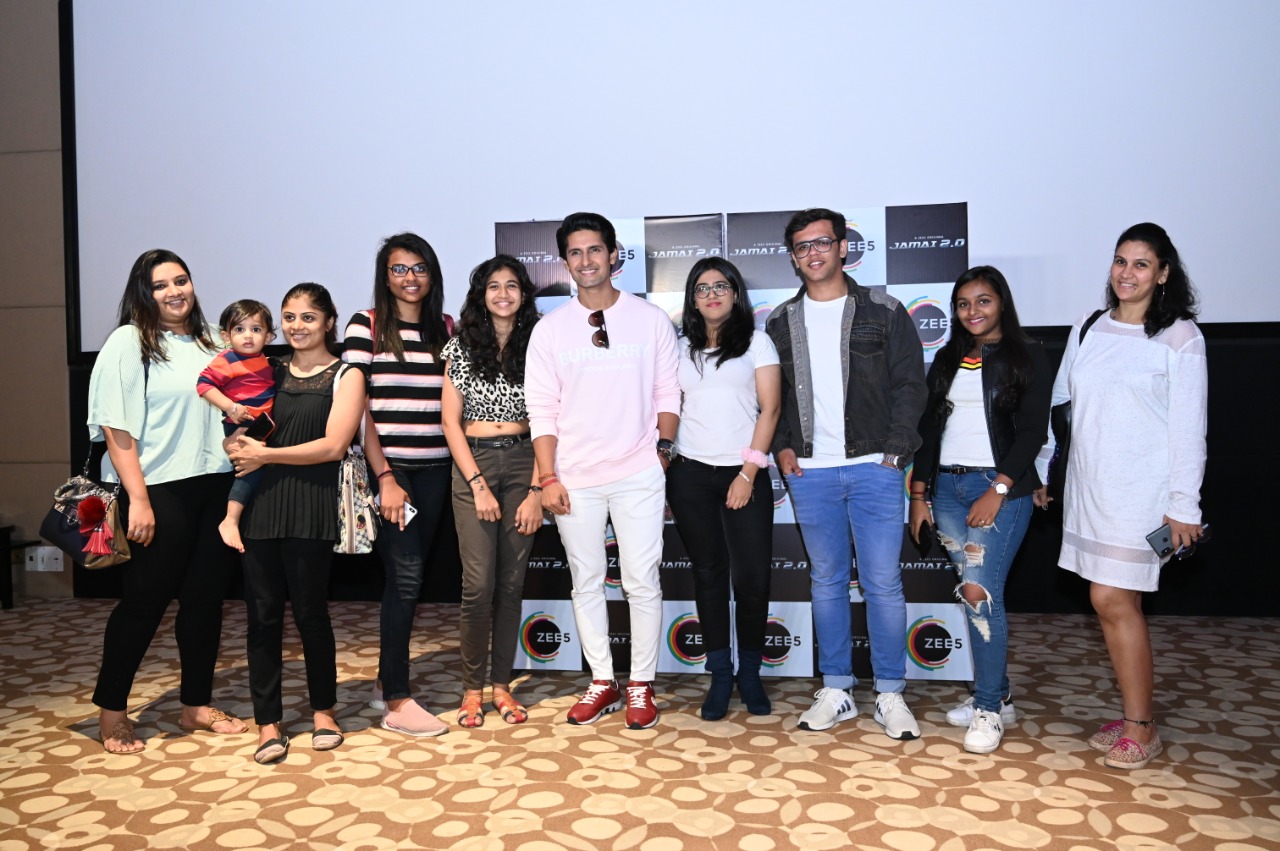 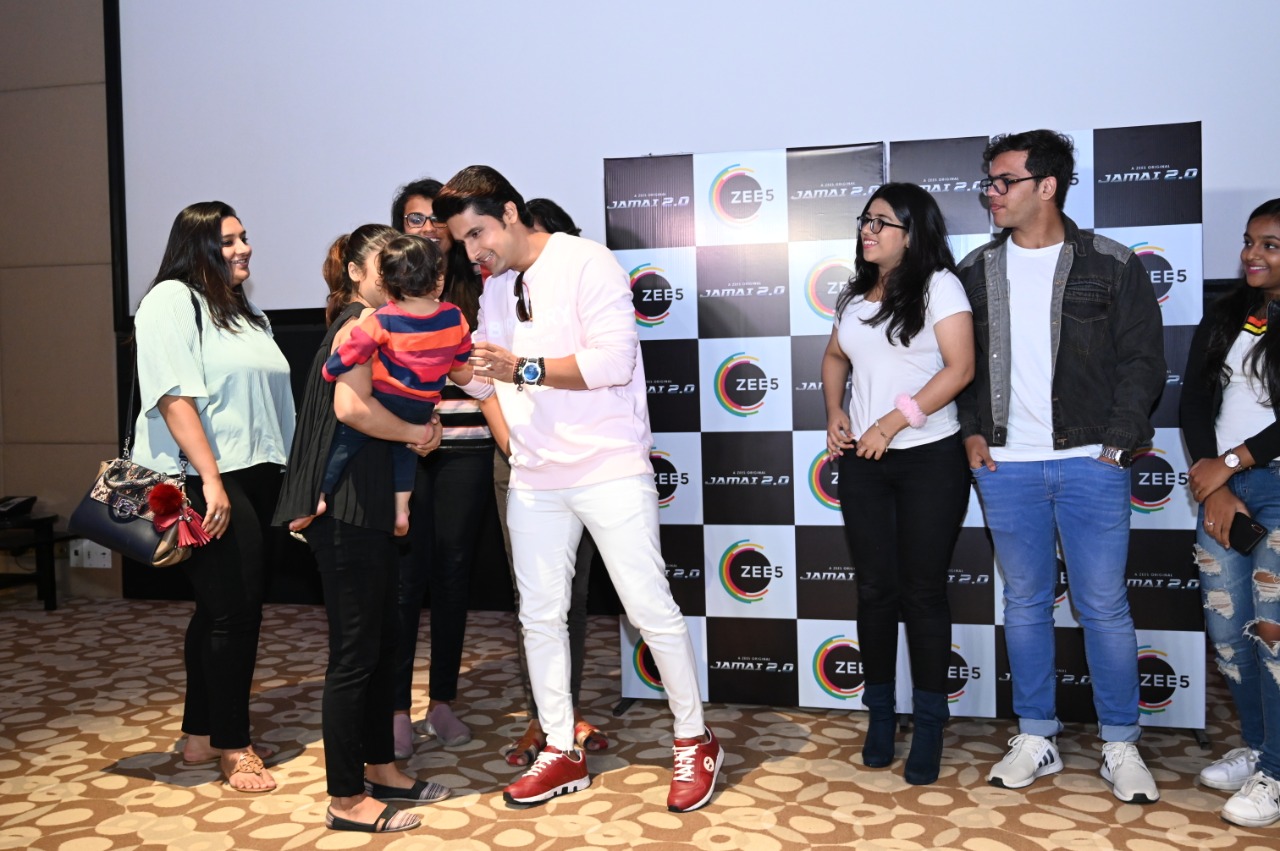 Sharing his excitement Ravi Dubey said, “Ever since Jamai 2.0 was announced, we have been inundated by fans and now I am humbled and thrilled with all the love the series has received on ZEE5. This video is a small token of our gratitude to all our fans. Rubaru is very close to my heart. I hope our fans enjoy watching this as much as we enjoyed producing it together for them.”

Watch: 'Taare Ginn' with Sushant Singh Rajput and Sanjana Sanghi as the two take you on a magical ride of love!

Watch: 'Why be normal when you can be amazing,' asks Vidya Balan aka 'Shakuntala Devi' in the biopic's mathematically delightful trailer!

Lucifer Season 5 Trailer: Tom Ellis is back as the Lord of Hell, albeit in a slightly different avatar